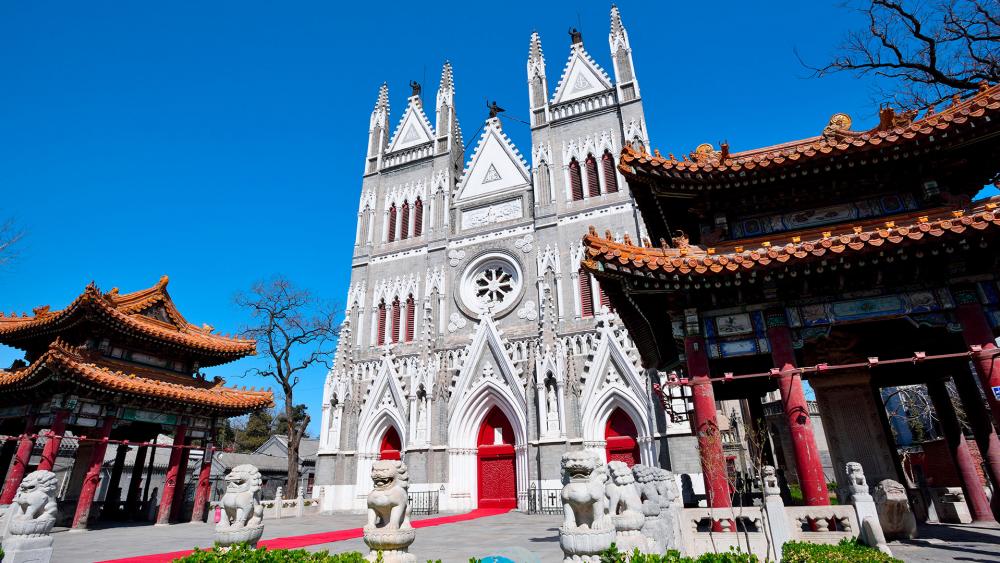 China launched a campaign aimed at expanding its control over "illegal social organizations" that are not registered with the government. This includes shutting down houses of worship that refuse to adhere to the beliefs of the country's communist regime.

International Christian Concern (ICC) reports that the Ministry of Civil Affairs (MCA) is targeting organizations that use the words "China," "Zhonghua," or "National" in their names, and those working with legal organizations in an attempt to deceive the government.

#China will crack down on five "illegal social organizations," including religious groups such as #housechurch. Read more: https://t.co/izgBXzlCvc

Planning events that compete with the 100th anniversary of the Chinese Communist Party (CCP) are considered to be a part of the illegal organizations. Groups that engage in activities advocating health, sinology, or mysticism are included, as well as those congregating for religious reasons.

Additionally, organizations that continue their activities despite the government revoking their registration are also being monitored during these repressive actions.

MCA's efforts are already underway in some provinces, including Sichuan. Radio Free Asia reports that the Department of Civil Affairs in Sichuan released a list of illegal social organizations on March 25. Several Buddhist and Christian groups were listed, along with the heavily persecuted house church Early Rain Covenant Church.

Father Francis Liu with the Chinese Christian Fellowship of Righteousness told Radio Free Asia, "In the eyes of the Chines government, any religious group that refuses to submit to the CCP, or even charity groups, are seen as 'illegal organizations,' for the government is fearful that these civil groups can become a force that overthrows them."

CBN News has previously reported that China has ramped up its extreme measures over the past few years to crack down on religious groups in the country.

President Xi Jinping has ordered that all religions must "Sinicize" to ensure they are loyal to the officially atheistic party. China's Christians say it is the worst persecution against them since Chairman Mao Zedong.

And last May, a government official in the eastern province of Shandong barged into the home of a Christian and posted portraits of Communist China's founder Mao Zedong and current President Xi Jinping, then said, "These are the greatest gods. If you want to worship somebody, they are the ones." 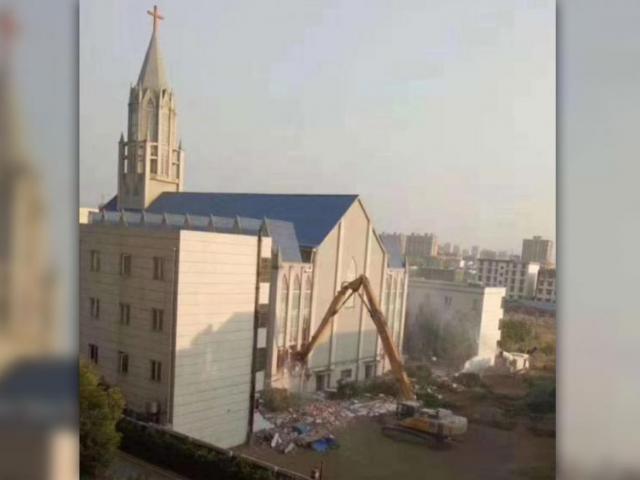 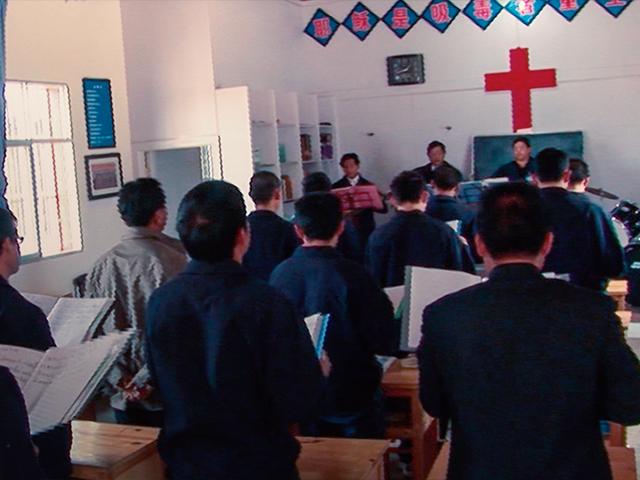