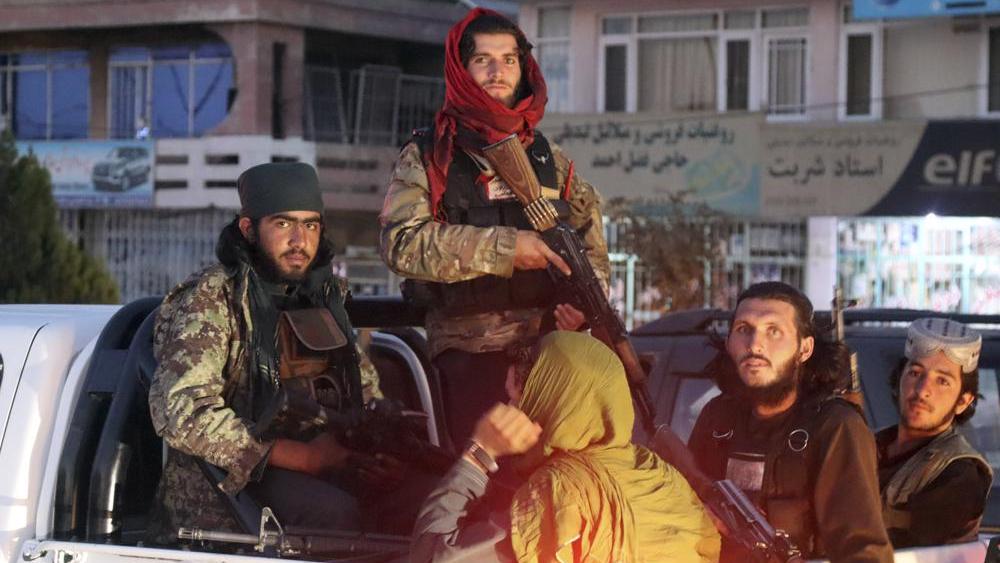 At a safe house in Kabul, Jaiuddin (not his real name) has been hiding along with 12 other Afghans since the Taliban seized control of the city nearly three weeks ago.

In an exclusive interview with CBN News, Jaiuddin and the others, who are part of Afghanistan's very small Christian community, told us they have no passports, no U.S. government-issued exit papers, and right now, see their hopes of escape diminish with each passing hour.

"One of us is always awake during the night, always walking around and praying, so if the Taliban should come and knock on our door, we should alert everyone," Jaiuddin told CBN News.

"We had many plans for preaching the gospel with other brothers and sisters but then the Taliban took control so quickly, it happened so fast," said Sarah, an Afghan Christian leader.

And now they've been marked by the Taliban.

"Every day I receive a phone call, from a private number, and the person - a Taliban soldier - warns me that if he sees me again, he'll behead me," said a concerned Jaiuddin.

On the eve of the deadline for U.S. troops to leave Afghanistan, Jaiuddin and many Afghans and Americans still trapped inside are terrified.

The Pentagon is preparing for more Islamic terror attacks ahead of Tuesday's deadline.

"The threat stream is still real, it's still active and in many cases, it's still specific and we are taking it very seriously and we will right up to the very end," said Pentagon spokesperson John Kirby

ISIS launched five rockets at the Kabul airport Monday that were stopped before reaching their target.

On Sunday, a U.S. drone strike targeted an ISIS suicide bomber. Civilians were also killed in the attack. Reportedly 10 members in a single family were among those who perished.

"When we know that we have caused innocent life to be lost in conduct of our operations, we are transparent about it, we are investigating this and I'm not going to get ahead of it," said Kirby during Monday's briefing.

In a foreboding sign of what to expect once American troops leave, the Taliban's newly appointed minister of education says any curriculum that goes against Islam will be purged immediately.

The Taliban follow a very harsh and strict version of Islamic law known as Sharia, which often puts women, girls, and members of religious minority groups at extreme risk.

"Afghans are Muslims and they will not neglect Islam, they have sacrificed for the last 43 years for Islam," said Abdul Baqi Haqqani, the Taliban's minister of education. "In the educational system, wherever there is anything that conflicts with Islam, it will be removed."

While Jaiuddin says he's not afraid of dying, he is asking the world to pray for his country.

"We are praying for each other that the Lord would put his angels around our house for our protection and safety, said Jaiuddin. We are also praying for peace for everyone in our country." 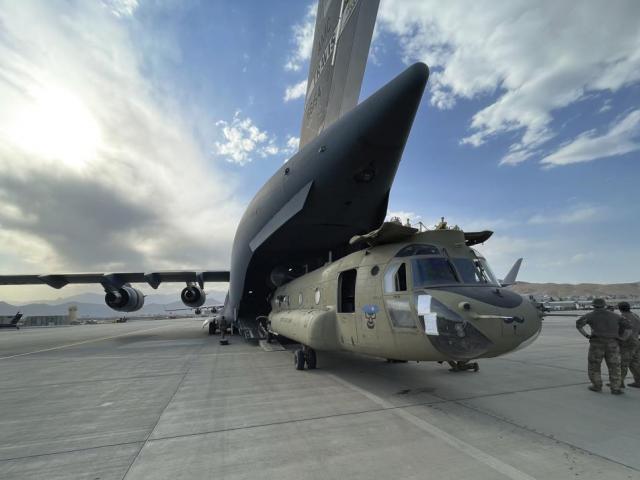 Taliban Guard Says Last US Planes Have Flown out of Kabul 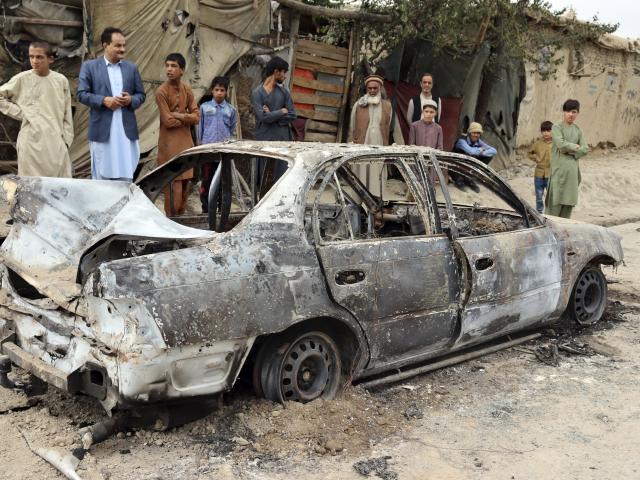 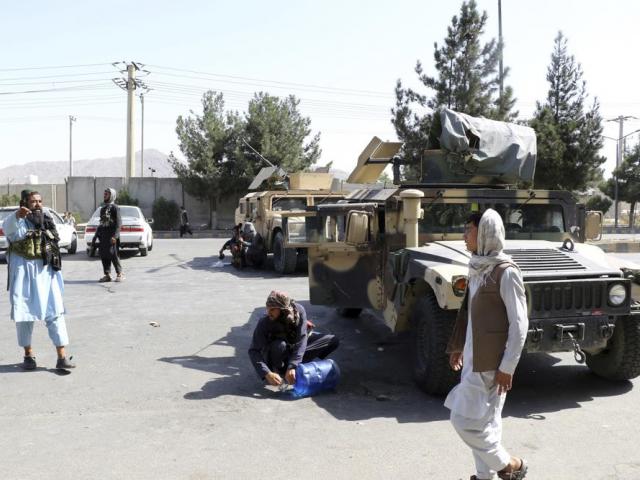 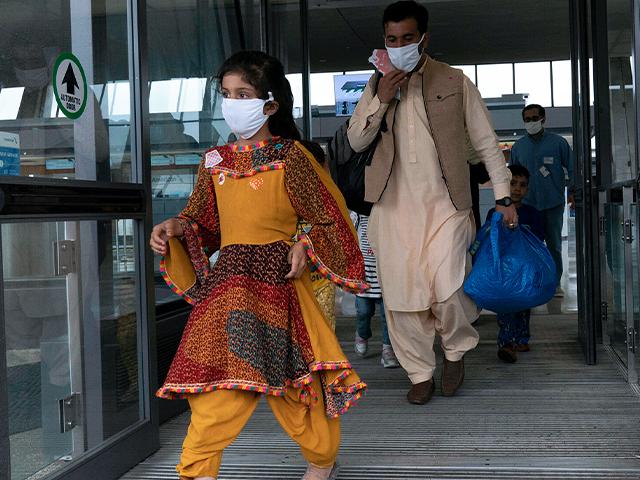 As the Afghanistan Evacuation Deadline Looms, Who Will be Left Behind?
CBN News Email Updates