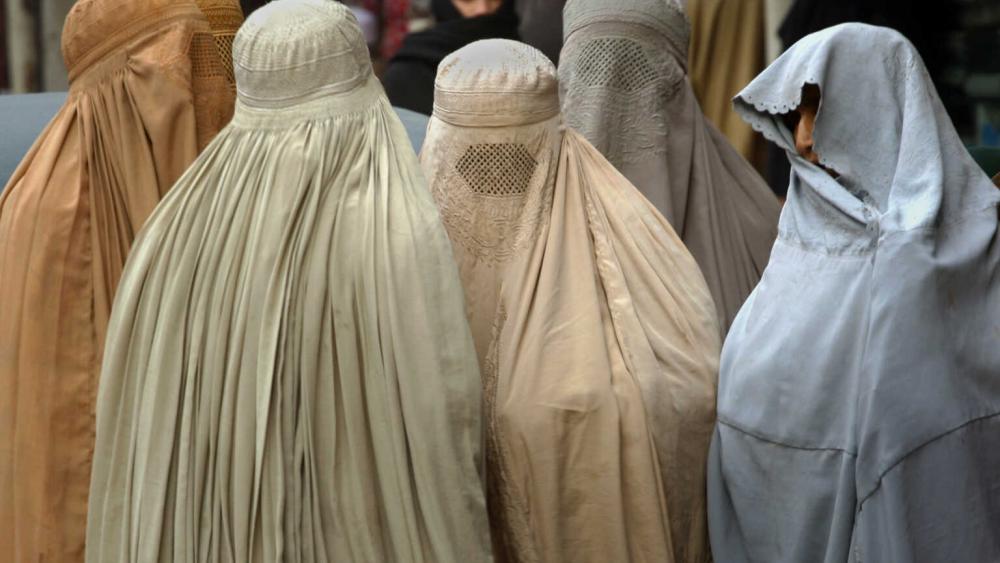 A teenage girl in Pakistan who was kidnapped in 2019, converted to Islam against her will, and was forcibly married to an older man, was rescued earlier this year and reunited with her family.

“In February 2019, Sadaf was 14 years old and she was abducted from her home. She just disappeared. Her parents had no idea where she went,” Veldkamp explained. “And then … they got a notification from the police, ‘By the way, your daughter converted to Islam and now she’s married to a man who is much much older than she is.'” Sadaf’s parents, who are Christians in the Muslim-majority country, immediately fought back against the horrific news, hired a lawyer and took the man who had married their daughter to court. The teen showed up fully veiled and disallowed from speaking with her mom and dad. Despite being unable to see her facial expressions during the proceedings, they knew she was visibly uncomfortable and in “so much fear.” Veldkamp said the situation for Christians in Pakistan is anything but just, as Bible-believers are treated as “second-class citizens,” especially in situations in which people have been forcibly converted to Islam. Listen to Veldkamp tell Sadaf’s tragic story:

The teenager purportedly became a Muslim only after her life — and the lives of her parents — were threatened.

Under Islamic law, leaving the faith is “unthinkable” in some nations and cultures. This complicates rescuing even those who have been forcibly converted to the Muslim faith, which was initially the case with Sadaf’s situation.

Sadaf’s family walked away from the courtroom in June 2020 without justice being served. It wasn’t until April 30, 2021, that an attorney supported by CSI was able to get the case heard by an appeals court.

It was there that Sadaf’s family finally achieved victory, but it didn’t come without deep wounds and scars. The appeals court ruled the marriage and conversion were illegitimate, and Sadaf was free to reunite with her family.

“She was not old enough to make this decision for herself and thankfully, in this one case, justice was given,” Veldkamp said. “She was able to return home to her family, and once she got home, she was able to actually speak for the first time and talk about what she had been through.

Veldkamp described the teen’s ordeal as “unbelievably horrible” — and the details corroborate that descriptor.

“It’s very clear that she was used, essentially, as a sex slave and a maid by this family,” he said. “And she told us that she had five … forced abortions during her 2 1/2 years of captivity.”

Sadaf has been on the road to recovery since her rescue. She has received psychological assistance and is in the midst of a six-month training program to become a beautician — all efforts funded by CSI.

Stories like Sadaf’s are unfortunately not uncommon in Pakistan, as the South Asian country ranks fifth on Open Doors USA’s World Watch List, a rundown of the countries with the most intense anti-Christian persecution.

Continue to pray for Sadaf and the persecuted church all over the globe, and find out more about CSI.