'The Miracle Is Happening': Guatemalan President Vows to Make His Country Pro-Life Capital of Latin America 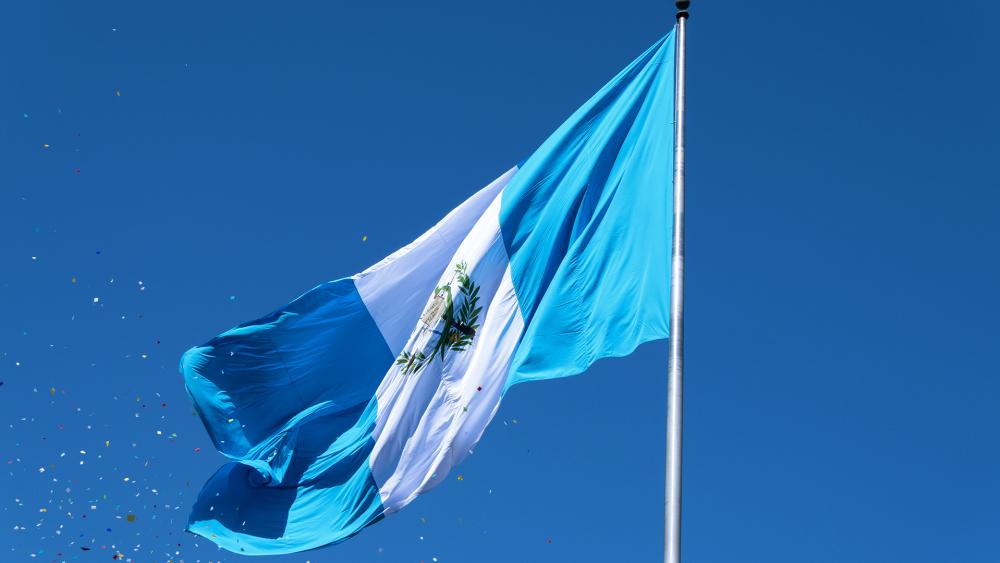 Guatemalan President Alejandro Giammattei has revealed that his country will become the pro-life capital of Latin America by next year.

Giammattei made the announcement on Dec. 7 at a reception in Washington, D.C., hosted by the Institute for Women's Health International Human Rights Group.

According to Breitbart, Giammattei signed the Geneva Consensus Declaration (GCD), a pro-life effort started by former President Donald Trump but renounced earlier this year by the Biden administration.

Nations that support the Declaration strive to promote:

Even though Guatemala is a democracy, the country was not invited to President Joe Biden's Democracy Summit at the White House held that same week.

"I have heard of a presidential summit happening here, but that's not what I've come for," Giammattei said. "We should not be demanded to adopt ideas that go against our beliefs, our faith, and our ideas, even if it costs not getting invited to the White House."

During the pro-life reception in Washington, Giammattei stated that Guatemala would become the pro-life capital of Ibero-America on March 9, 2022.

"Everyone has the right to have their life respected, from the moment of conception until their natural death," said the president. "I must point out that these efforts to promote abortion are often made in the name of defending human rights, which is absurd."

Aarón Lara, president of the Ibero-American Congress for Family and Life, pointed out that Guatemala is leading the way for pro-life nations everywhere.

"Let's look at Guatemala, the miracle is happening," Lara said.

"According to Giammattei, joining this initiative represented a clear message to the international community about the right to life, which must be guaranteed. In that sense, the ruler reaffirmed that nations should not try to impose abortion." https://t.co/2JKx3niUtF

Valerie Huber, president of the Institute for Women's Health and architect of the GCD said, "We recently learned that our own United States government-funded a video project promoting medical abortion in an area of Latin America where abortion is not legal."

She added, "And in another country, I heard we are supporting pro-abortion candidates for that nation's Congress. That's meddling… or worse."

During his speech, Giammattei vowed that his government would also support the Guatemalan Congress in passing a proposed bill for religious freedom.