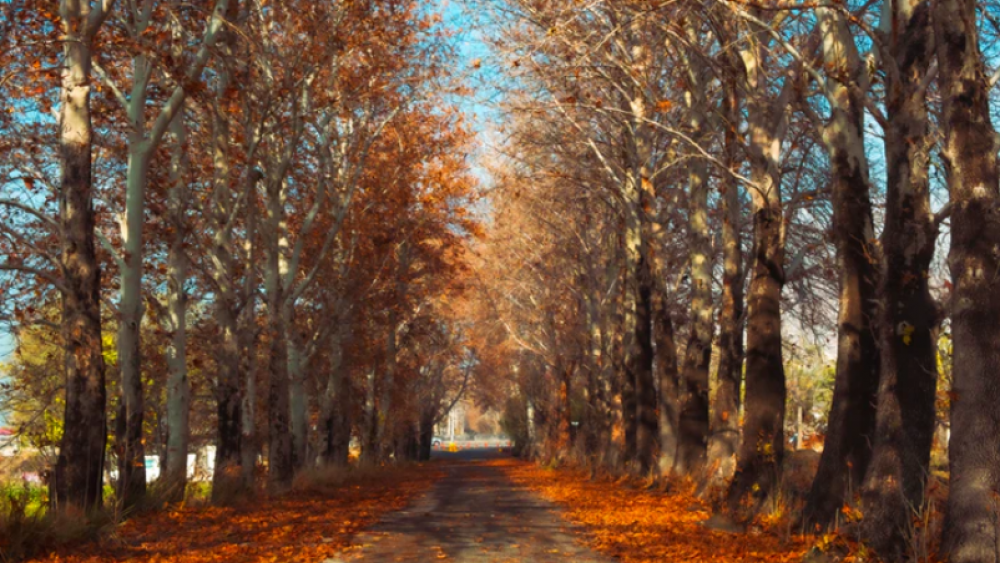 In today’s troubled world, religious persecution is widespread while anti-Christian abuses are increasing globally. And according to Open Doors’ 2021 World Watch List, Iran is the 8th worst global persecutor of Christians.

Iranians whose faith and practice do not conform to the Islamic State’s ideology are at high risk. And, in this context, as I reported in Newsweek last year, the name Mary Mohammadi has become familiar to those of us who follow international religious freedom abuses. Converts to Christianity from Islam are particularly vulnerable to Iranian state scrutiny. And for good reason, most new believers choose to live quiet lives and keep a low profile.

Mary Mohammadi is one of those converts, but she has chosen a harder path.

Courageously, she has shared her thoughts and concerns on Twitter and with a few trusted journalists. And I’ve recently had the opportunity to interview Mary about her faith, her arrests and imprisonment, and how her unusual decisions have impacted her life.

In late 2017, when she was 19, Mary was sentenced to six months in prison for her Christian activities, which the regime characterized as “action against national security through propaganda against the system” and “membership in house churches and Christian activism.”

In January 2020, Mary was arrested and held without the ability to send word to anyone. It took a month before ArticleEighteen.com could confirm Mary was being held in Qarchak Detention Centre.

Al-Arabiya’s Emily Judd reported that Qarchak, Iran’s largest women’s prison, is known for its “unbearable conditions, including regular assaults and inappropriate behavior of prison guards towards women, chronic lack of water, unsanitary living spaces, and an environment that enables rape and murder,” as described by a diplomat during a special briefing.

“I was forced to endure all kinds of torture, none of which is sanctioned by law, and which ought to be considered crimes in themselves,” Mary posted on Twitter. After her release on bail from Qarchak, Mary received a suspended sentence in May 2020: Three months in prison and 10 lashes.

Because of her remarkable bravery and refusal to obscure or hide her faith, I was intrigued with this young woman’s story. I knew she posted on Twitter but still was concerned about her safety. Would being interviewed make her life worse?

“Absolutely every activity can make my situation worse,” she wrote. “My condition is terrible, but talking about it is my duty in order to inform the world about the realities in Iran. I’m even ready to endure lashes and jail. I know that education and work and worship are my rights. But although I am unable [to] exercise those rights freely, I can be interviewed!”

So I began at the beginning – I asked her how she became a Christian believer. She explained,

Actually, nobody evangelized me. I had lots of questions about God and religions even as a child. I decided to start researching at the age of 17. I didn’t know anything about restrictions. For example, in Iran, filtering, censorship, and of course, security issues make such research absolutely difficult.

The printing of the Bible in Farsi is forbidden in Iran, but I was secretly able to get a copy from a Christian and started intently reading it. Many questions soon formed in my mind. After a while, I was able to find an Iranian pastor overseas, send my questions and get responses.

Although at first, I didn't have any special feelings for Christianity, I came to find truth, love, life, humanity, forgiveness, calmness. Whatever we need to make the best world I found in the message of Jesus Christ.

Still, clearly, it hasn’t been easy. As a young girl, Mary Mohammadi was training to perform as a gymnast, but injuries blocked her path. Since she wanted to remain involved in the sport, she was able to find work as an instructor in a gymnast training center.

She loved the job, and after her release from prison, she tried to return to it, but was repeatedly rejected. Meanwhile, she was deeply saddened to learn that she could not continue her university studies. The State had blocked her way, and she was unable to prepare for any foreseeable future.

Long-term planning is practically impossible for me and others like me. I don't know what will happen at any moment. I don't know whether I will be arrested or not. I'm not hopeless but I don't ignore facts, either. Whenever I’ve been arrested, my plans and dreams have stopped as well.  Jail is not the only price I’ve had to pay. Being denied an education and work are other forms of cost.

She went on to explain that threats and dangers are always with her.

When I go out, I'm not really sure that I’ll be able to return to my house. On 18 January 2021, as I was walking in Valiy-e asr square, the morality police stopped me and transferred me to Vozara Detention Center; the same place I’d found myself stripped of my clothes and abused the year before. This time I was there for 1.5 hours. The reasons authorities gave for my arrest? Headscarf wasn't correctly adjusted, tight trousers, short and unbuttoned coat. Please, imagine wearing your normal clothes while you’re walking along the street and suddenly, you are arrested for it. How do you feel?

Then, on 27 October, I was summoned by telephone – without any specific details – by the security police. I refused to go.

Amazed by her determination, I asked Mary how her faith uplifts her in the dangerous and painful life she has chosen.

Think about how you’ve deeply loved someone, and whenever you think about that person, you take comfort. You unconsciously smile, and you can endure everything. Then nothing seems so important anymore. Jesus Christ is like that for me. I truly love Him, and at the beginning, I made a covenant with him to stay faithful to Him. He is my divine love that never changes.

I think it’s necessary to say that anyone can be a Christian when the conditions are right. Yet even in the very most difficult moments, I have felt His presence. He gives me peace and makes me feel that I belong to Him.

Today, Mary continues to be harassed by the authorities, simply because she refuses to renounce her Christian faith. As world leaders dither, this courageous young woman continues to stand firm in the face of the Iranian government’s ongoing religious intolerance.