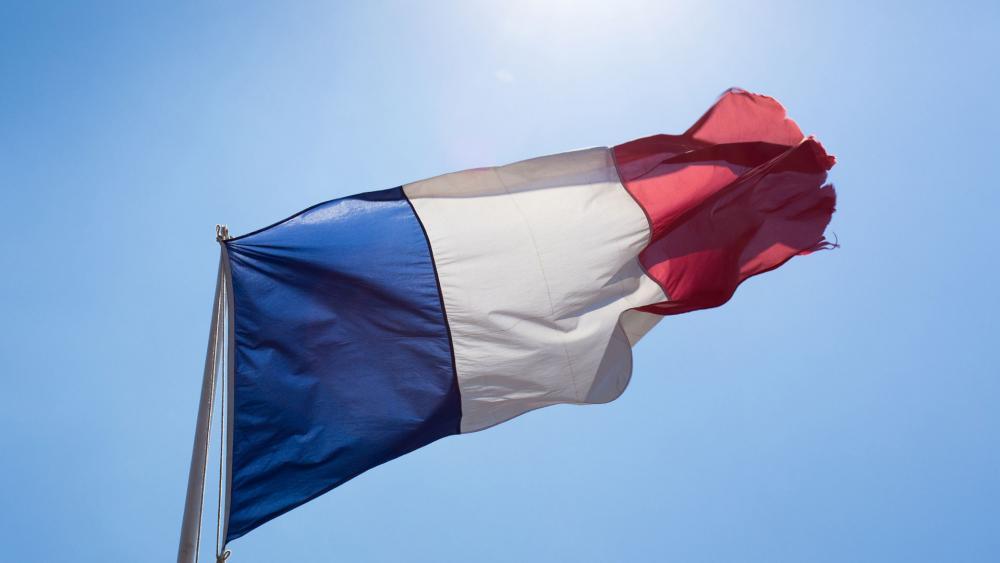 French politicians, intellectuals, academics, and journalists warn that the "out of control woke leftism and cancel culture" from the U.S. is a threat to France because it attacks the nation's heritage, identity, and even its national security.

Their argument that France is being contaminated by American leftism was bolstered last October when French President Emmanuel Macron appeared to side with them during a speech on the "Fight Against Separatism."

Macron warned against leaving "the intellectual debate to others" as he cautioned of the "certain social science theories entirely imported from the United States," according to The Mail.

Jean-Michel Blanquer, Macron's education minister, also cautioned there is a "battle to wage against an intellectual matrix from American universities."

Some French scholars contend American colleges are to blame for justifying acts of terrorism carried out by Muslims.

Blanquer accused U.S. colleges of being complicit in three terrorist attacks executed by Islamists in France last fall, according to The Mail. The education minister was backed by an open letter signed by 100 scholars that blamed social theories "transferred from North American campuses."

Gilles Kepel, one of the scholars who signed the letter, explained that American university influence has created "a sort of prohibition in universities to think about the phenomenon of political Islam in the name of a leftist ideology that considers it the religion of the underprivileged."

Another French historian said the American-style "black question" was totally and artificially imported to France. He explained it was all directed by a hatred of the West as a white civilization.

Meanwhile, social scientists Stéphane Beaud and Gérard Noiriel claim that the subject of race is a "bulldozer" that destroys other subjects, speaking out in a book published this month.

The pair told the New York Times they did not believe race should be studied as an academic subject in France since the secular government does not recognize it.

Last June, Macron blamed universities for supporting the "ethnicization of the social question'' which would amount to "breaking the republic in two.''