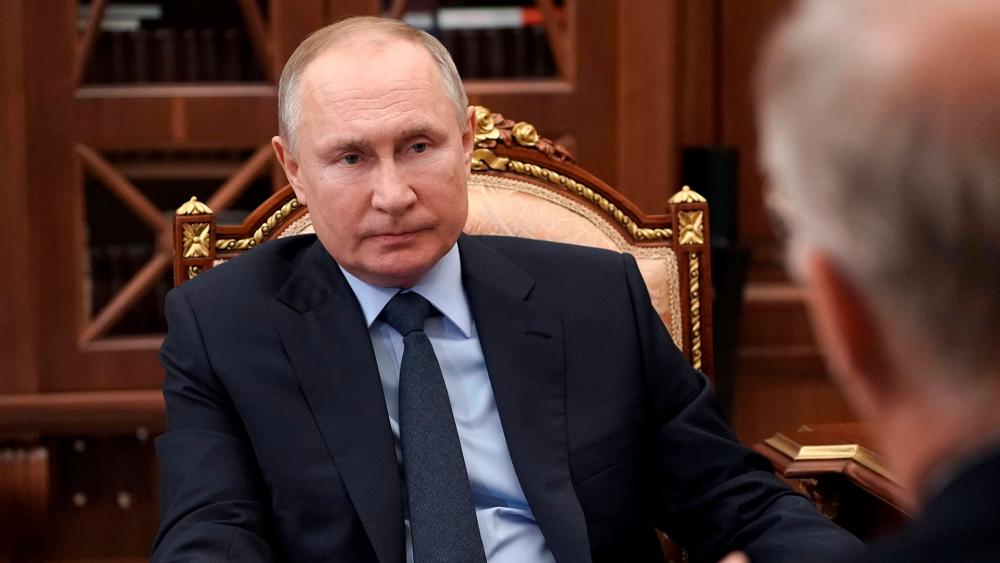 The Biden administration has reached a deal with Germany that will allow the completion of a controversial Russian gas pipeline to Europe.

However, there's strong bipartisan opposition to the pipeline in Congress as well as in Ukraine and Poland, which fear the Nord Stream 2 project will undermine European energy security.

The pipeline has posed a major foreign policy dilemma for the Biden administration. U.S. officials from both parties have long feared that it would give Russia too much power over European gas supplies.

Critics say European nations could get hooked on Russia's natural gas leaving them vulnerable to blackmail if the authoritarian regime of Vladimir Putin threatens to cut off the flow.

Undersecretary of State for Political Affairs Victoria Nuland assured the Senate Foreign Relations Committee on Wednesday that Washington and Berlin have committed to imposing sanctions on Russia and German companies should Moscow use the pipeline as a political weapon.

The deal will allow the completion of the Nord Stream 2 pipeline without either Germany or Russia facing new U.S. sanctions. In return, the U.S. and Germany will make certain concessions to Ukraine and Poland.

But like the Trump administration before it, the Biden administration has said it regards the Nord Stream 2 project as a threat to European energy security. However, earlier this year, Biden waived sanctions against the German company constructing the pipeline and its top executives, drawing angry responses from members of Congress and disappointment from Ukraine and Poland.

Nuland and others have defended the waivers, saying they can be rescinded at any time and that that threat actually gives the U.S. more leverage. That argument has been scoffed at by pipeline opponents.