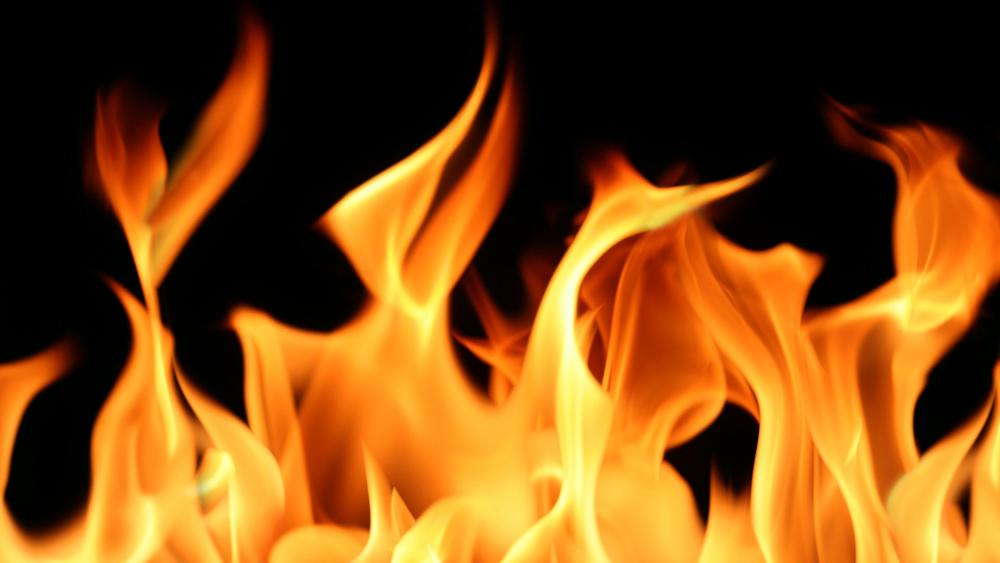 In a chilling tweet, the leader of the BC Civil Liberties Association (BCCLA) has called for more Christian churches to be torched in response to the discovery of unmarked graves on the sites of former boarding schools for Indigenous children, many of which were run by churches decades ago.

"Burn it all down," she tweeted.

Any attack on a religious building is classified as a hate crime in Canada, the Western Standard noted.

Ironically, the BCCLA's website says, "We were established in 1962 by a group of academics and activists at the University of British Columbia in response to draconian police responses to religious minorities in the province."

The backlash from social media users to Walia's proposal was almost immediate.

One user tweeted, "This lady needs to be removed from BC Civil Liberties. She is an embarrassment to BC and she has no business been (sic) in that role. She is inciting violence and hate. It's our people that are going to pay the price for her hate speeches. Violence has no place in our society."

Another user pondered if the British Columbia Royal Canadian Mounted Police would pay her a visit, writing: "I wonder if the @BCRCMP might like a word with Miss Walia."

"Unbelievable. Can she be charged for inciting violence?" a user asked.

Several media outlets have reported a number of churches across Canada have been burned or vandalized, some of them on indigenous land.

Canada-based Rebel News reports even First Nation leaders and members have taken to pleading with people to stop attacking their churches.

Many of the churches were places of worship FN community members and now they've been robed of those as wellhttps://t.co/2ZYthLOrSI pic.twitter.com/risUiapKTS

But others aren't quite as upset about the hate crimes against churches. Gerald Butts, the former Canadian principal secretary to Prime Minister Justin Trudeau, responded to a Twitter user's outrage by describing the attacks on churches as "understandable."

No Terry, it is not. Though it may be understandable.

Trudeau has denounced the burning and vandalism of Catholic churches.