Shining a Light for Millions Who Cannot Practice Their Faith: International Religious Freedom Summit Kicks Off in D.C. 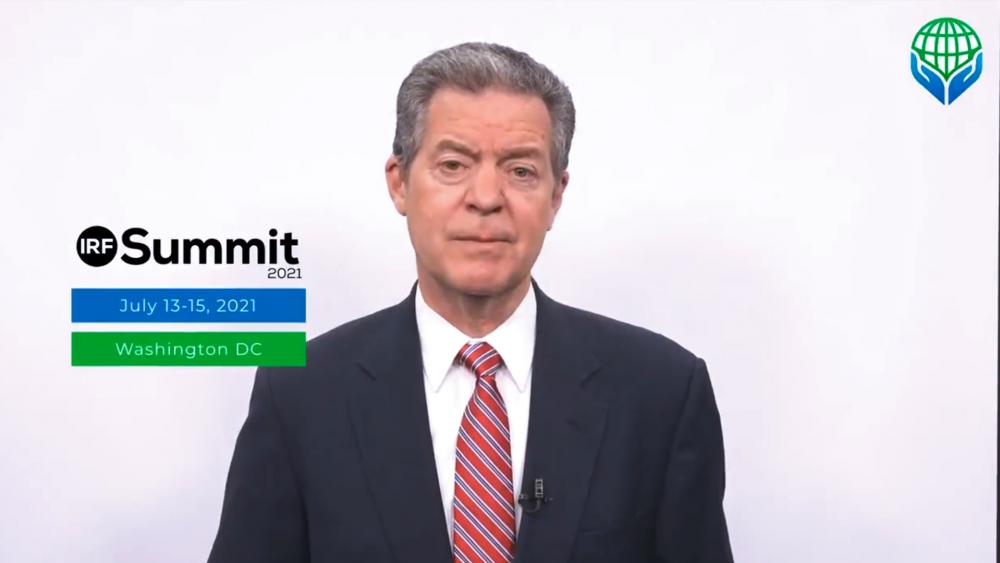 For millions of people around the world, the freedom to openly practice their faith is a distant dream. This week a summit on international religious freedom is working to shine a light on this issue that affects more people in the world than not.

Christians are being persecuted around the world at a pace not seen since the First Century. This news comes as China terrorizes millions of Muslims while conducting business as usual with the world.

Nearly 80% of the world's people live in nations where severe restrictions are placed on who, what, and how they worship. In its annual report, the U.S. Commission on International Religious Freedom spells out the grim details:

"In our first report we raised concern 22 years ago about what the Chinese Communist Party was already doing to the Uighur community," said Johnnie Moore, a former commissioner with the USCIRF.

Now the communist regime works to reprogram an entire community while subjecting some to barbaric procedures like organ harvesting.

"They're even promoting and marketing the Uighur organs to Muslim majority countries," said the USCIRF's Nury Turkel. "They find two religions, Islam and Christianity, particularly problematic for the survival and existence of the Community party."

And in Africa, the Islamic State, Boko Haram, and other Islamist groups are surging with non-Muslims in their crosshairs.

This week, the International Religious Freedom Summit will bring survivors of severe persecution together with lawmakers and advocates. Their goal is to gain political support for religious freedom and grow the grassroots movement.

"It's time for Christians to do what the Apostle Paul called them to do, which is to pray for those who are in prison as if they were there with them," Moore said.