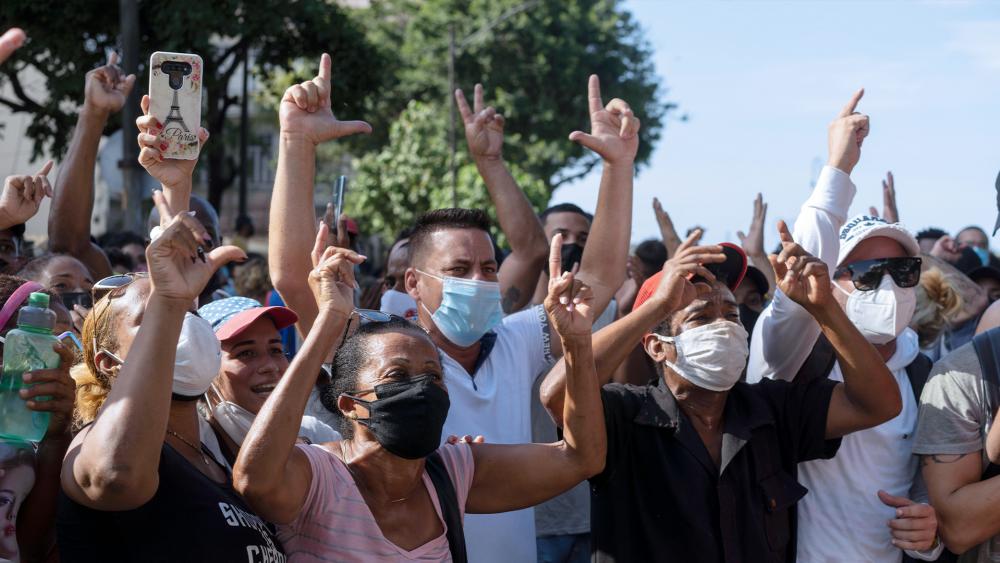 WASHINGTON – The people of Cuba are demanding change from their government after shortages of food and medicine were made even worse by the COVID-19 pandemic. This week's protests are the biggest anti-government demonstration in the history of the communist regime.

Demands for freedom are echoing across the island nation as thousands of protestors take to the streets, the likes of which have not been seen in more than 60 years.

The protests have been mostly peaceful though there were clashes with police and Cuban special forces and police were out in greater force to patrol the streets.

Dr. Teo Babun, a Cuban American entrepreneur and philanthropist, told CBN News he's not surprised and that dissent has been brewing in the church for months.

"The United States stands firmly with the people of Cuba to assert their universal rights," Biden said.

Babun says now is the time for the Biden administration to take action.

"They should start a dialogue with the Cuban government to stop them," he said. "Or else further sanctions should be produced against the government."

Sen. Marco Rubio (R-FL), who is of Cuban descent, wants the regime held accountable for decades of repression.

"We have to make sure that their message today and every day moving forward isn't lost and that the true nature of this barbaric regime is exposed," Rubio said.

In an address to the nation, Cuban President Miguel Diaz-Canel blamed U.S. policies and sanctions for the crisis and said a social media campaign was fueling the protests. 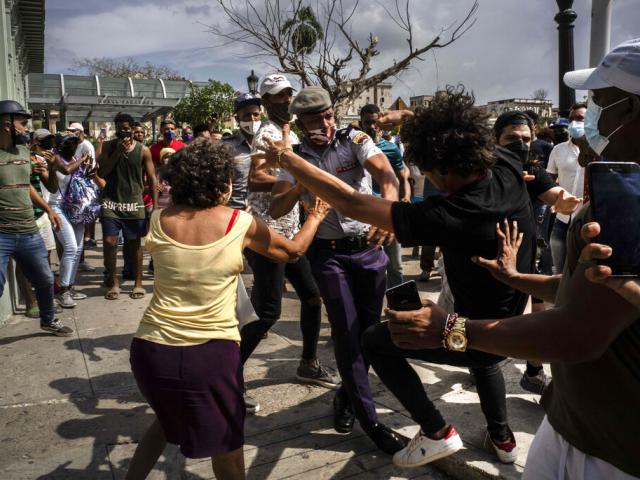 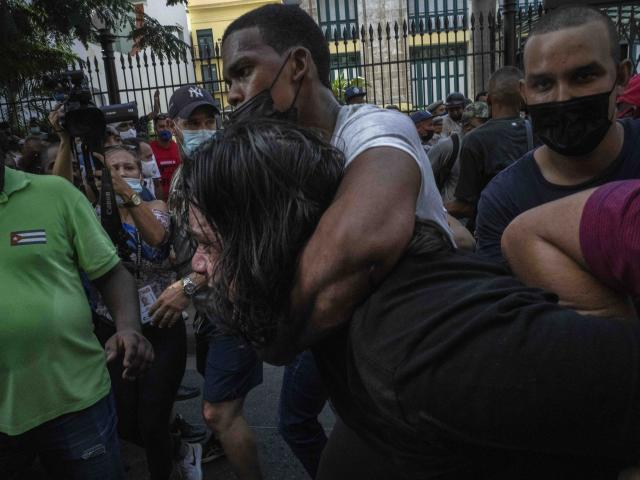