Dutch Leader Says Hungary 'Must Leave' EU, Vows to Bring Hungary 'To Its Knees' Over LGBTQ in Schools 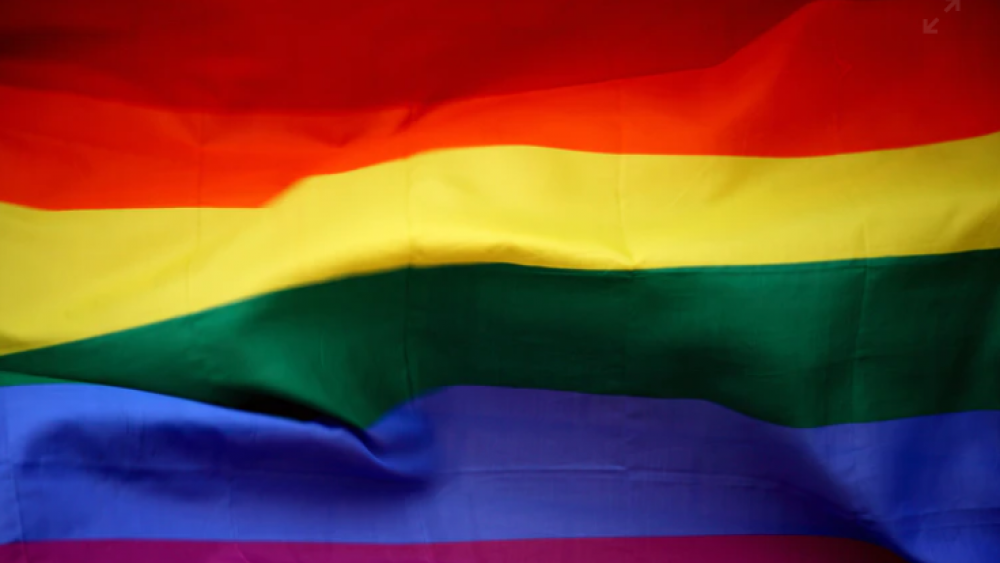 Viktor Orban, the Hungarian prime minister, said the measure was about "defending the rights of the kids and the parents," The Daily Telegraph reports.

Even though the EU cannot force a country to leave, taking a "step by step" approach could produce the intended effect, Rutte told reporters. "My goal is to bring Hungary to its knees on this issue," he said.

"They must realise that they are either part of the European Union and this community of values, which means that in Hungary...no one can be discriminated against and (everyone) can feel free on grounds of sexuality, skin colour, gender whatever."

Another edition of the #EUCO is behind us. The summit started yesterday with a strong discussion of Hungary's anti-LGBTI law, which goes against everything we stand for in the European Union: freedom, equality and tolerance.

"The law is about to decide what kind of way parents would like to sexually educate their kids, [with that right] exclusively belonging to the parents."

Judit Varga, Hungary's minister for Justice, responded to Rutte, accusing him of blackmail. "Hungary doesn't want to leave the EU," Varga tweeted. "On the contrary, we want to save it from hypocrites."

Dutch @MinPres Mark Rutte's statement today is not more than another episode from the political blackmailing series. #Hungary doesn't want to leave the #EU. On the contrary, we want to save it from hypocrites.

European Commission President Ursula von der Leyen condemned the bill, saying it "clearly discriminates against people on the basis of their sexual orientation."

"It goes against all the values, the fundamental values of the European Union, and this is human dignity, it is equality, and is the human fundamental rights," she added.

During a news conference on Friday, French President Emmanuel Macron said he did not support the removal of Hungary from the EU but admitted this is a serious matter.

"It's an existential question for Europeans. It's a big debate," Macron said.