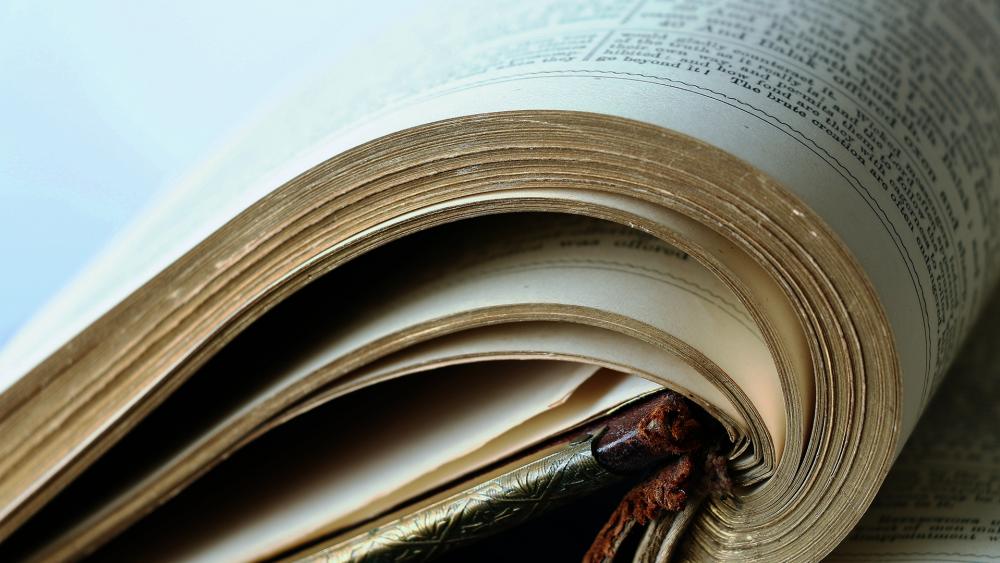 A leather-bound Ethiopian Coptic Bible is among the artifacts that were withdrawn from an auction in the United Kingdom after the Ethiopian embassy in London identified it as being looted by British forces following the battle of Maqdala in 1868.

The Guardian reports the Bible, along with a set of horn beakers, were pulled from a scheduled June 17 auction by Busby auctioneers in Bridport, Dorset after they received a letter from the embassy requesting the return of the items.

In the letter, the Ethiopian government appealed for the recovery of the artifacts, saying the return of the items would help bring to a close a "painful chapter" of the nation's history, and said the two lots – valued at about 700 euros (a little more than $834 U.S.) – were a small but "important part of that story."

"In the government's view the auctioning of these items is, at best, unethical and, at worst, the continuation of a cycle of dispossession perpetrated by those who would seek to benefit from the spoils of war," the letter said.

Busby confirmed to the Guardian that after talking with the embassy and the seller, the Bible and the set of horn beakers had been withdrawn.

"The matter has been resolved with the vendor and the Ethiopian embassy in London," a spokesperson for the auction house said.

The embassy said Busby's decision was a small step, but an important one as the African government attempts to recover all of the Maqdala artifacts repatriated from the collections of British institutions.

"Maqdala is really important in terms of the shared history between the U.K. and Ethiopia, so today is a big day. A small step," a spokesperson from the Ethiopian embassy told the newspaper.

The embassy and the private seller of the items are now in negotiations to return them to Ethiopia where they were taken 153 years ago, according to The Guardian.

Maqdala was a northern locality in Ethiopia. In the mid-1800s, Emperor Tewodros II built a mountain fortress, which included a church, a library, and a treasury there. Using his army, he tried to unite Ethiopia under his control. During his military campaigns, he took books, holy relics, and other manuscripts from churches throughout the country.

In 1866, Tewodros seized and imprisoned British dignitaries and other European officials (as well as missionaries) after the British government had refused his request to help train his troops to support his campaign of retaining his conquered territory.

In 1868, a massive British military assault of 13,000 British and Indian soldiers led by Sir Robert Napier resulted in the destruction of Maqdala's fortress and the deaths of hundreds of Tewodros's army with only limited British casualties

Written accounts from the time chronicled widespread looting that occurred after the battle.

The British Museum has around 80 objects from Maqdala in its collection.