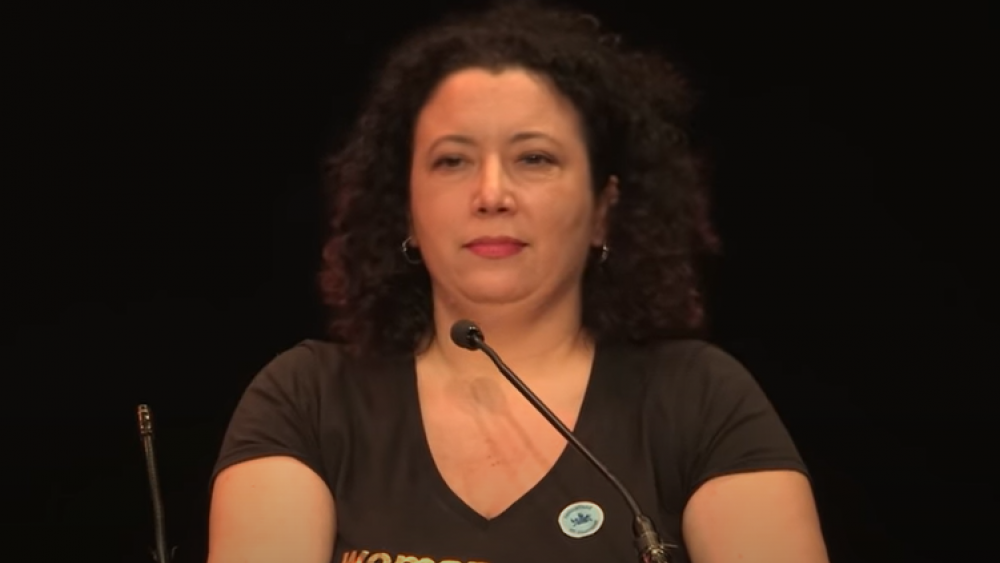 A British woman, who was fired from her job after saying men cannot change into women, won her appeal case Thursday with the High Court declaring that her beliefs were protected under the Equality Act.

In 2018, researcher Maya Forstater shared her opinion on sex and gender in a series of tweets that didn't sit well with some of her colleagues at the Centre for Global Development (CGD). Following a number of complaints, Forstater's employer did not renew her contract for the following year.

What I am so surprised at is that smart people who I admire, who are absolutely pro-science in other areas, and champion human rights & women's rights are tying themselves in knots to avoid saying the truth that men cannot change into women (because that might hurt men's feelings)

Forstater took legal action when her contract was not extended, stating "My belief...is that sex is a biological fact and is immutable. There are two sexes, male and female. Men and boys are male. Women and girls are female. It is impossible to change sex. These were until very recently understood as basic facts of life by almost everyone."

During last week's ruling, Judge Akhlaq Choudhury said Forstater's views might be offensive to some but were covered by freedom of belief protections in the Equality Act.

After the verdict was handed down, Forstater said, "I am delighted to have been vindicated. I lost my job simply for expressing a view that is true and important, and held by the great majority of people in this country: sex matters."

She added, "After this judgment, employers and service-providers that ignore sex and silence women who object, need to consider whether they are acting unlawfully, and the substantial legal risks they face if they do not change their approach."

Forstater's case even drew support from "Harry Potter" author J.K. Rowling, who faced backlash herself after tweeting: "Live your best life in peace and security. But force women out of their jobs for stating that sex is real?"

In response to the recent ruling, Amanda Glassman, executive vice president of CGD, said she was disappointed with the result.

"The decision is disappointing and surprising because we believe Judge Tayler got it right when he found this type of offensive speech causes harm to trans people, and therefore could not be protected under the Equality Act," she said in a statement. "Today's decision is a step backwards for inclusivity and equality for all. We're currently considering the various paths forward with our lawyers."

In a previous ruling in the case during 2019, Judge James Tayler said Forstater's beliefs were "not worthy of respect in a democratic society."

But Choudhury rebuked that statement, asserting that Forstater's views do "not get anywhere near to approaching the kind of belief akin to Nazism or totalitarianism" that would come up against the "prohibition of abuse of rights" in the European Convention on Human Rights. 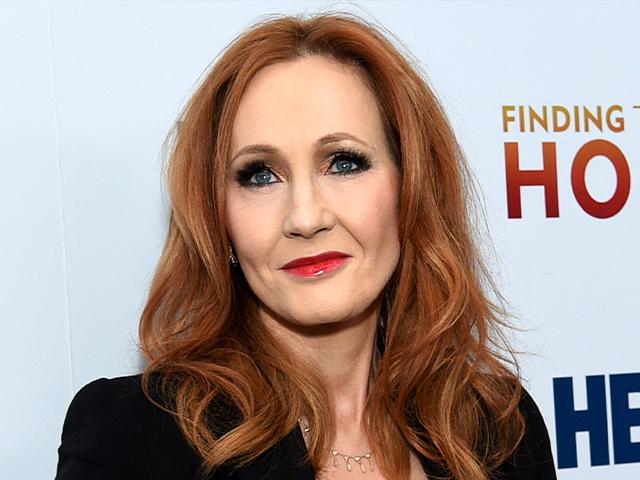