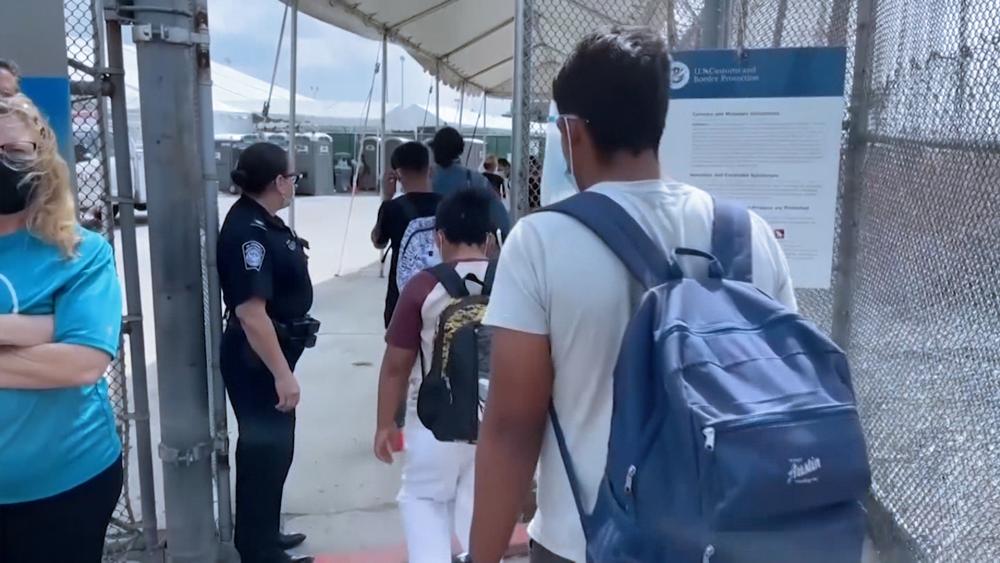 Border officials arrested and encountered more than 100,000 migrants at the U.S. southern border in the last four weeks – the most for the month of February in the past five years.

Between 700 and 1,000 people are illegally crossing the border every day. Most are single adults, but the number of families and children is also increasing.

An official revealed that they saw a "significantly overcrowded facility. The number of kids is alarming and concerning and not good and not good at all."

More than 3,200 unaccompanied minors are being held in facilities similar to prison cells, which are not intended for children.

On Tuesday, Texas Gov. Greg Abbott (R) declared a crisis on the border, pointing the finger at the Biden administration.

"This crisis is a result of President Biden's open border policies," Abbott asserted. "It invites illegal immigration and is creating a humanitarian crisis in Texas right now that will grow increasingly worse by the day."

Abbott claims the surge is a result of Biden ending Trump-era policies that return people who crossed the border illegally, as well as making asylum seekers wait in Mexico.

"These two policy changes is what has led to the influx that we've seen. One is the elimination of the 'Remain in Mexico' protocol," Abbott said. "And that is what was suddenly allowed so many people to come back in. And the other is the policy of if people do come across the border, they will be returned to whatever country they came from."

He also said border patrol agents have captured 800 violent criminals entering the state illegally since the beginning of the year.

Abbott said Mexican drug dealers are profiting off of children – who are making the journey alone to the U.S. – by leaving them with border agents.

"And so the cartels know exactly what they're doing – it's called flooding the zone – preoccupy the Border Patrol, and that's when they can wreak the havoc that the cartels seek to wreak," Abbott added.

"First, they canceled Operation Talon, which targeted sex offenders here in the United States illegally and now they've released guidance, which is basically releasing into our streets, serious criminal offenders. They're canceling retainers and requiring our law enforcement leaders to release them back into our state."

The AG says she's going to hold the administration accountable in federal court. 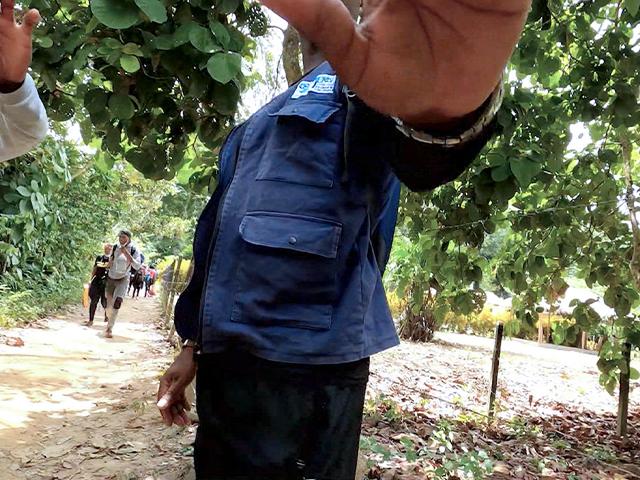