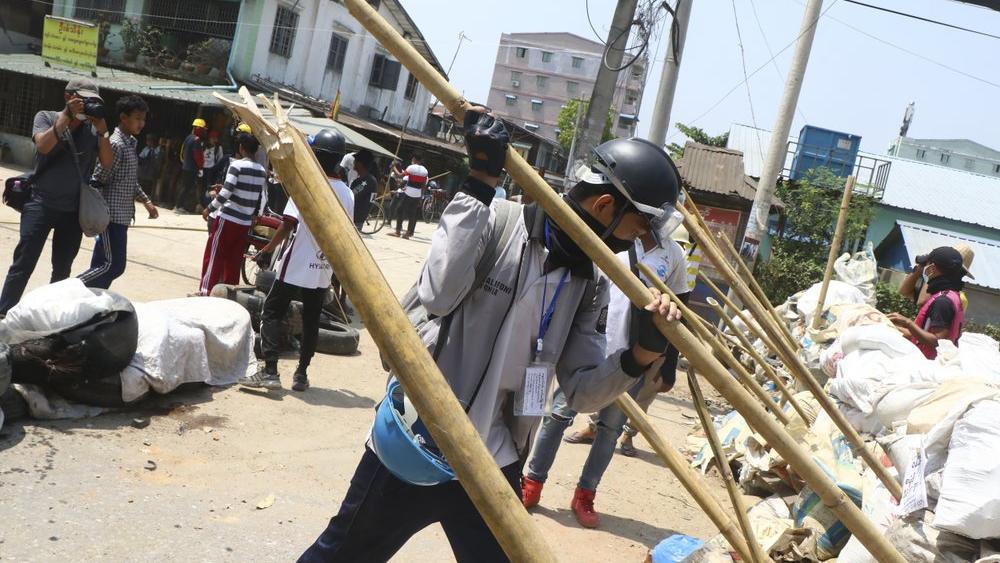 Protesters prepare to defend themselves as they gather in Tarkata township, Yangon, Myanmar (AP Photo)

MANDALAY, Myanmar (AP) — A peaceful march at dawn on Sunday by medical professionals in Myanmar’s second-biggest city kicked off another day of protests around the country against last month’s coup. Security forces shot dead at least one person at a rally elsewhere.

With public protests getting ever more dangerous, anti-coup demonstrators in Mandalay acted early to minimize the risk of confrontation with security forces.

The independent Assistance Association for Political Prisoners had verified 247 deaths nationwide linked to the post-coup crackdown. The actual total, including cases where verification has been difficult, is probably much higher, it said.

It also has confirmed that 2,345 people have been arrested or charged, with 1,994 still detained or sought for arrest.

About 100 doctors, nurses, medical students, and pharmacists, wearing the long white coats, lined up on a main road in Mandalay to chant slogans and proclaim their opposition to the Feb. 1 coup that toppled the elected civilian government of Aung San Suu Kyi.

The army takeover reversed the slow progress towards democracy that began when Suu Kyi’s National League for Democracy party won a 2015 election after five decades of military rule.

Mandalay has been a major center of opposition to the takeover. But in recent weeks, the numbers of protesters have fallen off in the face of lethal use of force by police and soldiers firing live ammunition into crowds.

Engineers in Mandalay on Sunday held what has been dubbed a “no-human strike,” an increasingly popular tactic that involves lining up signboards in streets or other public areas as proxies for human protesters.

While Mandalay’s early morning march was unmolested by security forces, at least one protester was shot dead in Monywa, another central Myanmar city, according to the online news site Myanmar Now and numerous social media posts.

Myanmar Now, citing a doctor in Monywa, identified the victim as Min Min Zaw, who was shot in the head as he was helping assemble barricades for Sunday’s protest.

Virtually all the dead since the coup have been shooting victims, and in many cases, have been shot in the head.

The resistance cause over the weekend received support from demonstrations in several places abroad, including Tokyo, Taipei in Taiwan, and on Times Square in New York City. 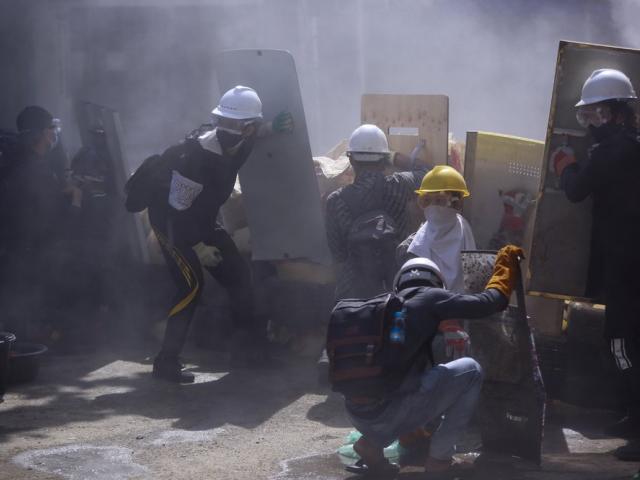 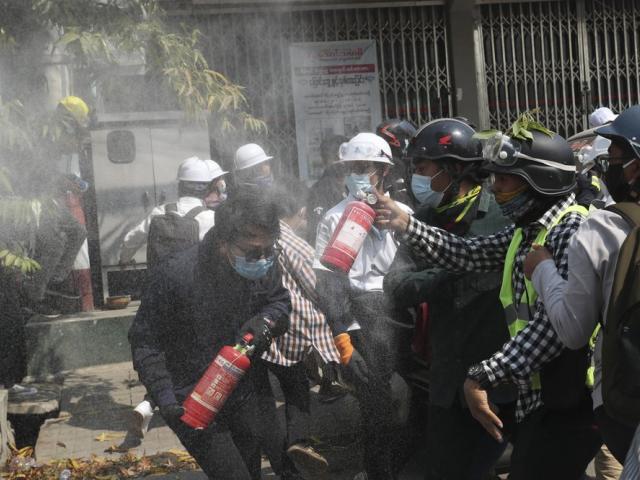 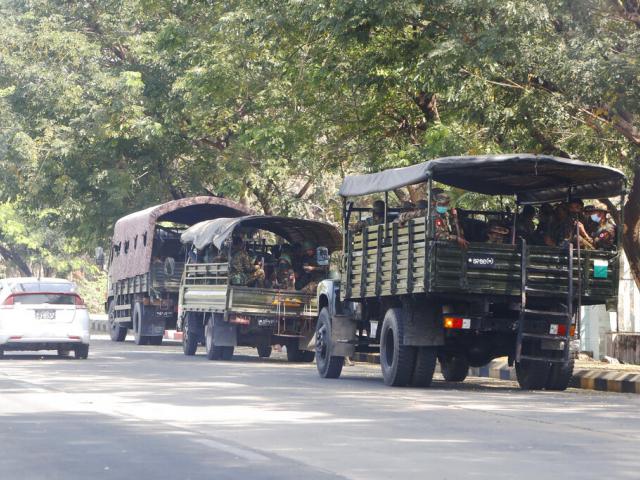 'Pray for the People of Myanmar': As Brutal Army Seizes Control, Christians Call for the 'Transforming Love of Jesus'
CBN News Email Updates