People's Lives 'In the Hands of the State': Spanish Lawmakers Vote to Legalize Euthanasia and Assisted Suicide 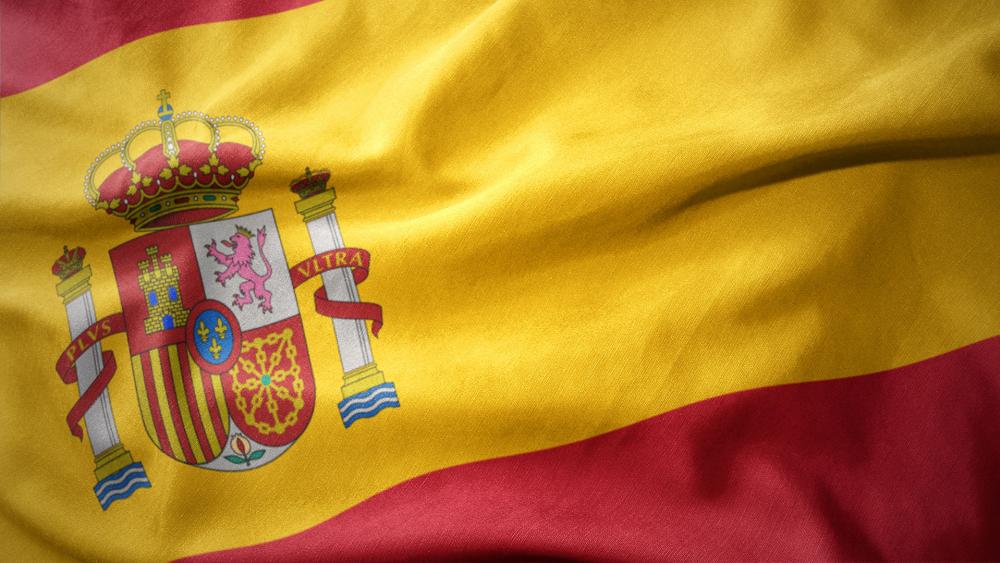 The flag of Spain.

Legislators in Spain have passed a law making euthanasia and assisted suicide legal, making it the sixth country in the world, and the fourth in Europe to approve of such practices.

The BBC reports Spain's lower house of parliament voted 202 to 141 to pass the measure, which included support from center and left-wing political parties.

Promoted by the Spanish Socialist Workers' Party, the legislation will allow adults with "serious and incurable" disease that causes "unbearable suffering" to choose to kill themselves.

The law authorizes two ways of allowing a person to end their own life: euthanasia and assisted suicide.

Physicians can euthanize their patients once several requirements are met. These requirements include that patients must be physically conscious, and also must be fully aware of the decision they are making.

A doctor can also reject a euthanasia/assisted suicide request if all of the requirements have not been met. The application also needs the endorsement of a second medical practitioner not involved in the case and approved by a regional medical committee.

The law allows medical workers, whether in the public or private system, to retain the right to choose whether to be involved in a patient's death. They can withdraw from the procedure on grounds of "conscience."

Euthanasia — when a doctor directly administers fatal drugs to a patient — is either legal or sanctioned by courts in Belgium, Canada, Luxembourg, Colombia, and the Netherlands. In Switzerland and some U.S. states, medically assisted suicide — when patients self-administer lethal drugs under medical supervision — is permitted. Portugal's parliament had sought to pass a similar law, but the effort was stymied after the country's highest court declared the practice unconstitutional.

Some Spanish politicians believe the passage of the new law helps the country become more humane and free. But conservative and religious groups are condemning the law and have vowed to repeal it in the future.

Spain's right-wing Vox Party said it will challenge the law in the country's Constitutional Court. The party's MP Lourdes Méndez Monasterio told the Catalan News, it puts people's lives "in the hands of the state."

The new law has also been soundly rejected by the Catholic Church.

"This is a moment to promote conscience objection and promote all that which is related with this culture of life that wants to have a red line strongly saying, 'You shall not kill'," Bishop Luis Argüello, secretary-general of the Spanish bishops' conference told the website angelusnews.com.

"Unfortunately, they've tried to find a solution to avoid suffering, by inducing the death of someone who is suffering," he said.

The bishop also added this is a time to remind Spanish society that "you will not willingly cause the death of a person to alleviate suffering, but on the contrary, you will care for, practice tenderness, closeness, mercy, inspire encouragement and hope for those people who are in the final stretch of their existence, perhaps in moments of suffering that need comfort, care and hope."

Unless legal challenges succeed, the law is expected to take effect in June.

Before it was passed, assisting in a person's suicide in Spain was punishable by up to 10 years in prison.