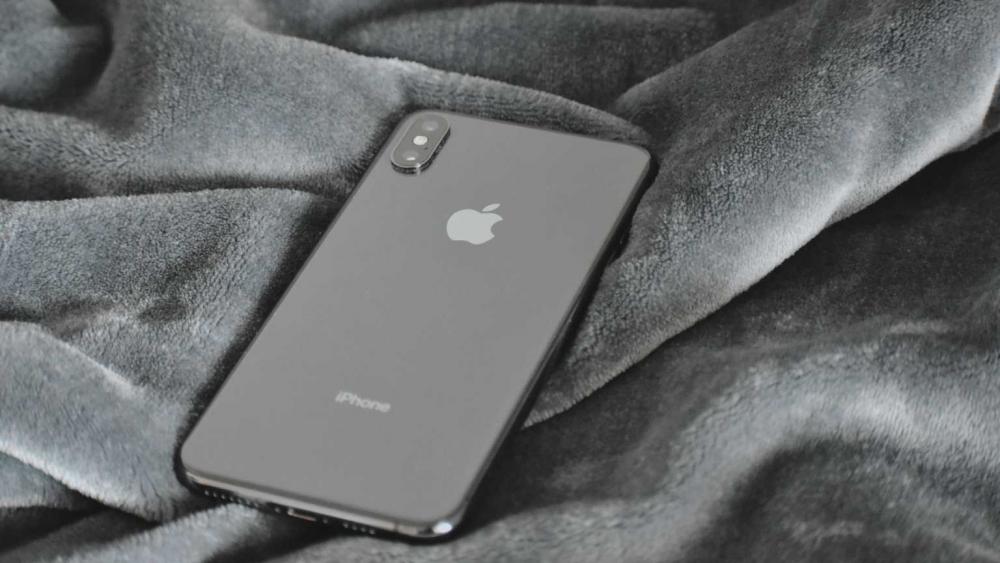 A new investigative report has found children are using fake IDs to publish explicit photos and videos on a leading adults-only platform.

According to the BBC, OnlyFans patrons are required to “pose next to an ID card and then submit a photograph holding it up to their face” before they can begin posting on the content-sharing site. However, some kids as young as 13 years old are duping the platform’s age verification apparatus.

The news outlet’s investigation into OnlyFans, which boasts some 120 million users, found a 17-year-old girl from England using the platform to sell sexually explicit videos of herself. The girl made roughly $7,000.

Another teenage boy from Nevada said he was only 17 when he began uploading explicit videos of himself and his girlfriend.

But many of the underage users were much younger.

One 16-year-old girl at a school in London boasted to her career advisers about the amount of money she was making on OnlyFans, showing off her “exuberant” spending to promote herself on Instagram. She later revealed to school staff she had been posting “very sexualized, pornographic” images online.

Another girl told her counselor she has been on OnlyFans since she was 13.

“I don’t wanna talk about the types of pictures I post on there, and I know it’s not appropriate for kids my age to be doing this, but it’s an easy way to make money,” she reportedly said. “Some of the girls have thousands of followers on Instagram, and they must be raking it in. I wanna be just like them.”

A 12-year-old girl was also allegedly using the site to contact adult creators, with whom she asked to meet.

Yet another 14-year-old girl was able to set up an account on the platform using her grandmother’s passport and bank account information. She then began selling explicit images of herself.

He went on to say the company “is not doing enough to put in place the safeguards that prevent children exploiting the opportunity to generate money, but also for children to be exploited.”

There is also some concern about missing children being linked to OnlyFans accounts, according to the investigation.

Staca Shehan, vice president of the National Center for Missing and Exploited Children, said that, in 2019, “there were around a dozen children known to be missing being linked with content on OnlyFans.”

“Last year,” she said, “the number of those cases nearly tripled.”

For example, in January, a Florida-based couple in their twenties were charged with human trafficking after reportedly selling topless photos of a 16-year-old girl on OnlyFans.

Creators on OnlyFans keep 80% of their income while the site pockets 20%.

As for OnlyFans, in a statement to the Daily Mail, a representative said users have to be at least 18 years old to access the platform, claiming to have “a team that manually reviews every application.”

“Third-party vendors are used to verify the authenticity and integrity of the IDs and selfies uploaded,” a spokesperson stated. “The results generated by the software are reviewed along with a manual check of the applicant’s provided ID, selfie with ID photo, API verified home address, linked social media accounts, linked email addresses, GeoIP locations, and the information added by the applicant in their avatar, header, and bio.”

The spokesperson said that, if the “multiple point system is satisfied,” the applicant is approved to begin using OnlyFans.