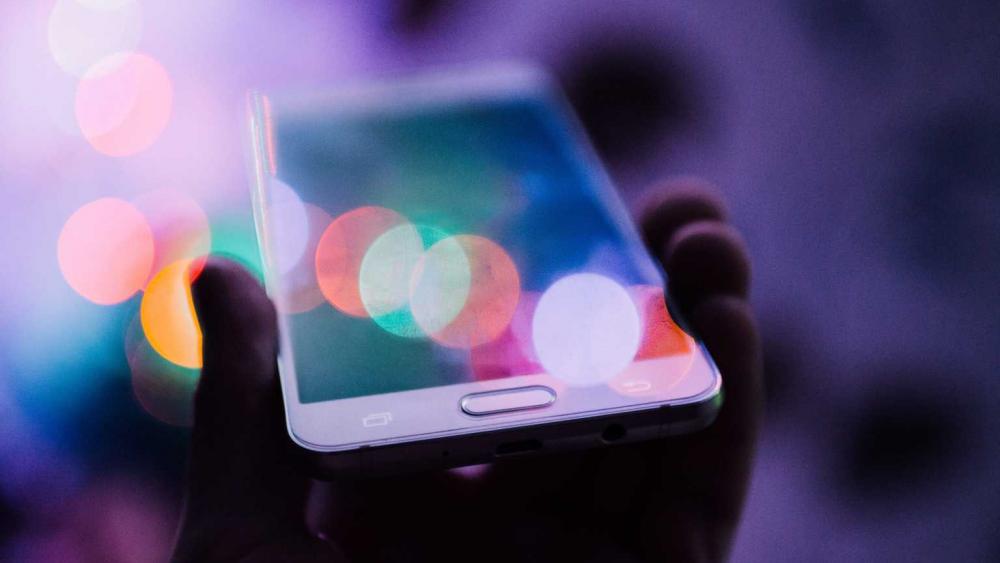 A pastor in Georgia was able to lead two Cuban men to faith in Jesus thanks to an assist from Google’s language translation app.

But, thanks to the Google Translate app, what was supposed to be nothing more than a furniture purchase ended up as “one of the greatest witnessing experiences I’ve ever had in my life,” the pastor said.

Merritt said he and his wife “always keep tracts in our home in both English and Spanish,” but he really wanted to engage with the two guys in a more meaningful way. That’s when he decided to try the Translate app.

As they spoke, Osmani learned Merritt was a pastor and decided to call his wife, who is already a Christian, to tell her. His wife then — using the app — asked Merritt to share the Gospel with her husband and Bartolo.

That’s exactly what Merritt did, and the two men became Christians.

The Georgia preacher said it was clear the Holy Spirit was involved in the encounter.

“The involvement of the Holy Spirit had to be over the entire situation,” he told the outlet. “They were ready to leave and walk out of the door. I was just going to hand them a tract on their way out when I randomly thought of using Google Translate. I ended up using the audio function where you can just speak into the app and it will translate for you. I did not even know that function existed before.”

Merritt emphasized the value of using technology to share the Gospel.

Every day, work is being done to translate Scripture into yet another language. And many of the translations already completed are available on smartphones through apps like YouVersion.

Faithwire reported last fall that the Bible is now even fully accessible to those in the Deaf community. The recently released translation, the American Sign Language Version, marks the first time all of Scripture has been made available to the Deaf community.

It is not our job as Christians to convict people or to compel them to faith in Jesus. It is, though, our duty to be available to be used by God to share the Gospel with those around us, using the tools available to us.

Merritt said it’s critical for believers to be intentional about evangelism.

“Most of the time, we do what we truly intend to do,” he said. “So, every day, I ask God to allow me to serve someone by sharing the Gospel. Try to turn the daily conversations you have into Gospel conversations.”