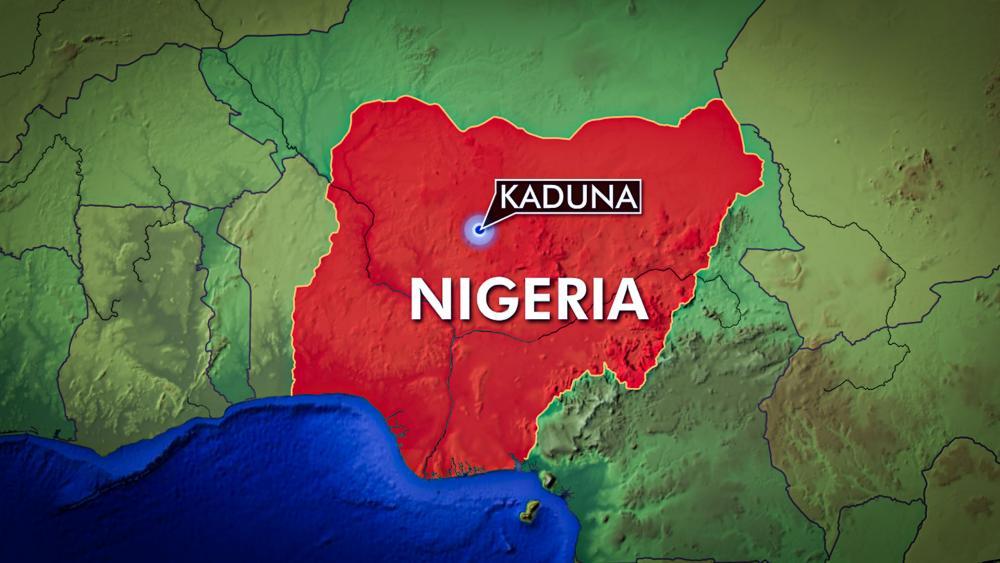 One Christian is dead and at least 60 others are missing after a group of bandits reportedly stormed a church in Kaduna state, Nigeria last Sunday.

The Open Doors UK ministry reports that the gunmen entered Emmanuel Baptist Church in the Kakau Daji area. To make matters worse, the telephone system was shut down at the time, preventing any outside calls for help.

"This kidnapping is a shocking example of the audacity of the so-called bandits and the impunity that is escalating, seemingly without bounds in Nigeria," says Jo Newhouse, spokesperson for Open Doors work in sub-Saharan Africa.

"The government is grossly failing its citizens in this matter and the continuing lawlessness is creating ideal breeding ground for extremism," he added. "We call on the international Body of Christ to remain in fervent prayer for the release of the church members, and pray that the Lord will use this situation to bring a breakthrough in this situation."

Government officials claim that security measures have improved; however, Reverend Joseph Hayab, chairman of the Christian Association of Nigeria (CAN) says it has worsened.

"We are seriously worried now," the reverend explained. "The truth about the shutdown of network of telecom services is that people who are making policies are not fair to the citizens. You will agree with me that government is doing trial and error, and this has not worked to curb insecurity in the state."

The bandits allegedly told a victim's family to pay more ransom due to the extra effort taken to reach relatives.

"The abducted Emmanuel Baptist Church worshippers would have cried out on Sunday to facilitate their rescue and for people to know that they were endangered, but they could not cry out," Haya added. "So, the shutdown of telecom network even assisted the bandits more."

CBN News previously reported that the alarming rise in kidnappings has forced more than a dozen schools in Kaduna, mostly Christian institutions, to close.

The Kaduna State Schools Quality Assurance Authority ordered the shutdown after 121 students were abducted in July by armed bandits at Bethel Baptist High School in Damish.

International Christian Concern, a persecution watchdog, reports these large-scale kidnappings were originally thought to have been carried out by loosely organized bandits. But recently, Kaduna state governor El Rufai informed the public that these ransoms were used to fund Boko Haram and their extremist agenda. 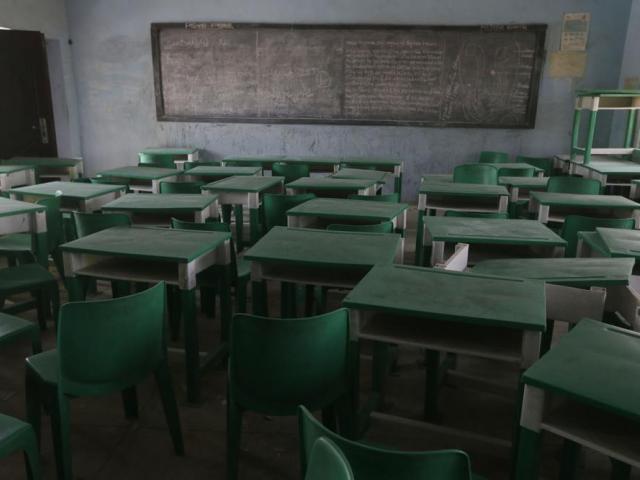 'Begging God to Show Us Mercy': Parents of 121 Kidnapped Nigerian Children Pray For Their Return