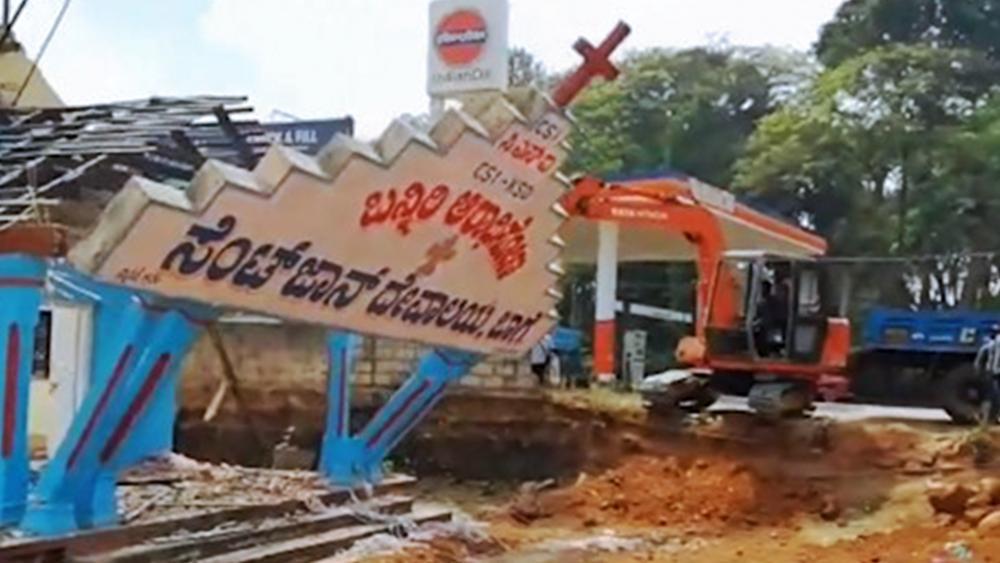 WASHINGTON - Working to stop abuses against Christians and the world’s other religious minorities isn't easy, especially as religious persecution is on the rise around the globe. One tool that helps is the Global Magnitsky Act - known as GloMag - which allows the U.S. to punish and deter violators. It's set to expire next year but the quest to keep it on the books is uniting even the most liberal and conservative lawmakers.

The act is named after Sergei Magnitsky, a Ukrainian lawyer who was tortured and killed after exposing corruption at the Kremlin.

Passed in 2008, the act is routinely used to punish international wrongdoers, imposing asset freezes, visa bans, and restrictions on doing business with Americans.

Michael Breen of Human Rights First said, "Targeted sanctions can send a strong message of solidarity with victims and provide some accountability when judicial mechanisms fail."

Advocates say the Magnitsky list isn't one human religious rights abusers want to be on.

Sen. Ben Cardin (D-MD) said, "We know it was one of the first issues mentioned during the summit between President Putin and Trump. We know that individuals do not want to get on that list, they don't want to be named and shamed."

In 2017, President Trump signed an executive order that goes even further, authorizing sanctions on any foreign person responsible or complicit in human rights abuses or corruption – a move even his biggest detractors applauded.

Rep. George McGovern (D-MA) said, "You know, most of the people who are listening here today probably know that I am a very, very liberal Democrat. There are not many things that I agree with President Trump on, but I did agree with his decision to issue Executive Order 13818."

Now with GloMag set to expire next year, lawmakers want to:

"The bottom line is no oligarch, no crony should be able to escape sanctions because they're too big. We need to be able to act with unity in the international community to advance the protections of human dignity," said Sen. Cardin.

Last year eight senior Chinese officials were sanctioned under the act. "For their direct participation in surveillance, mass detention, and forced labor of Uighurs and other Turkic Muslims in the Uighur region," explained Nury Turkel, a commissioner on the U.S. Commission on International Religious Freedom. during a recent hearing.

Still, the sanctions account for a small percentage of religious freedom violations occurring globally – something officials like Turkel want to see change.

GloMag sanctions were used to pressure Turkey to release Christian Pastor Andrew Brunson, but the move also raised questions about how the law is applied.

"These sanctions against Turkish officials helped expedite his welcomed release from arbitrary detention, but focusing on one victim and not including other similarly situated Turkish or American citizens who are also similarly arbitrarily detained in Turkey's prisons raised questions about the implementation of the sanctions program," explained Breen.

Working to advance and protect religious freedom is a priority for the U.S. for a very simple reason.

"Those that violate religious freedom is just indicative of so many other abuses that occur in that country," said Cardin.

"Religious freedom is a foundational pillar of any free and open society. Religious freedom stands as a basic human right, alongside freedom of the press, freedom of speech, and the right to petition one's government," explained Sen. Roger Wicker (R-MS).

And as the expiration of GloMag gets closer, this bipartisan group of lawmakers and others are already working to make sure it's expanded and made permanent.