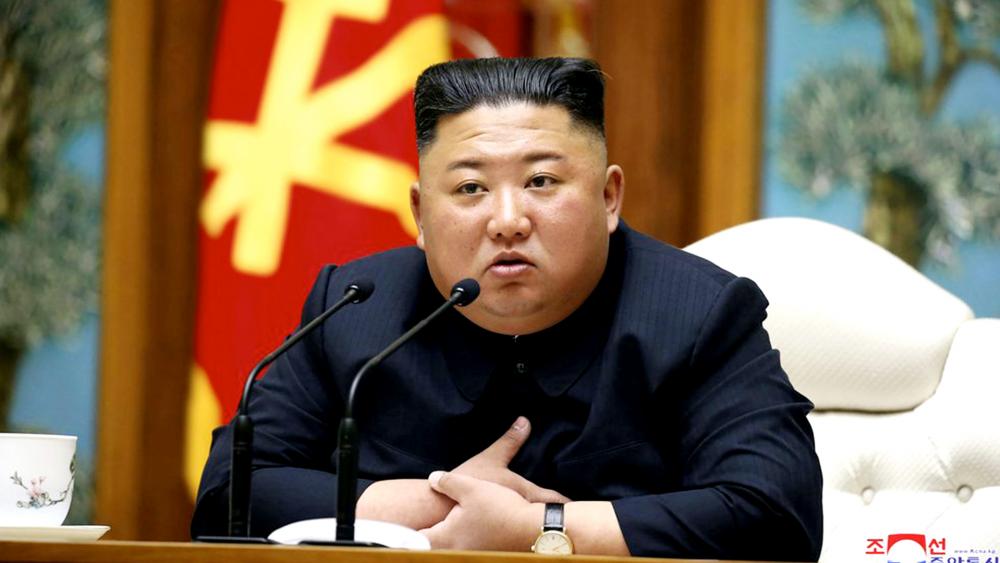 It's no secret the North Korean regime has no tolerance for religion, but a recent report by the U.S. Commission on International Religious Freedom (USCIRF) details how the Workers Party of Korea led by Kim Jong Un targets and tortures Christians and other people of faith while going to great lengths to conceal its crimes.

The report spells out the acts of terror committed by the regime "designed to remove all traces of Christianity" and reveals "the campaign to exterminate all Christian adherents and institutions...has been brutally effective."

North Korea's secret police, the Ministry of State Security, are incentivized with promotions when they apprehend Christians and other believers.

"Those charged with Christianity often face execution or are forced to live out the rest of their lives in political prison camps," testified Inje Hwang, an investigator with Korea Future Initiative, during a webinar hosted by USCIRF.

Hwang interviews North Korean defectors who have experienced or have first-hand knowledge of abuse.

"One victim was arrested for the possession of a Bible was detained in solitary confinement and beaten with a metal rod used for cleaning rifles," he recalled.

Christians are the most persecuted because of the faith's association with the U.S. and Europe.

Undercover government spies search for any evidence of worship making it impossible for Korean Christians to congregate without being reported.

"All the Christians that we interviewed for this report told us that they dared not practice their religion in front of any other people," recalled Hwang.

Even children are taught from a young age to be suspicious of Christianity.

"In schools, young children are taught that Christian missionaries are spies of the countries who seek opportunities to invade North Korea and they're shown graphic images of missionaries sucking the blood of children to show how malicious they are," said Suyeon Yoo, co-director of Korea Future Initiative. "And they are taken to state-run exhibition halls where religious adherents are presented as murderers, spies, and where Bibles are displayed as trophies taken from enemies of the state."

The big question: what can be done to deter these atrocities in a country so closed off from the world?

Some experts say targeted sanctions are effective because Kim Jong Un cares what the world thinks of his regime.

A fact demonstrated by "show churches" set up by the government to feign tolerance to the outside world along with efforts to cover up persecution.

This is why they go to incredible lengths to conceal ... the reason why they push back against targeted sanctions," Burt said.

Meanwhile, North Korean Christians and others continue to suffer and inspire.

"You know it says something about the power of faith that in the face of that kind of just egregious, ongoing systematic persecution of people for their religious beliefs - people still choose to believe," said USCIRF Commissioner Fred Davie.

Davie said the world should know the USCIRF is painstakingly documenting these abuses and the persecuted are not forgotten.