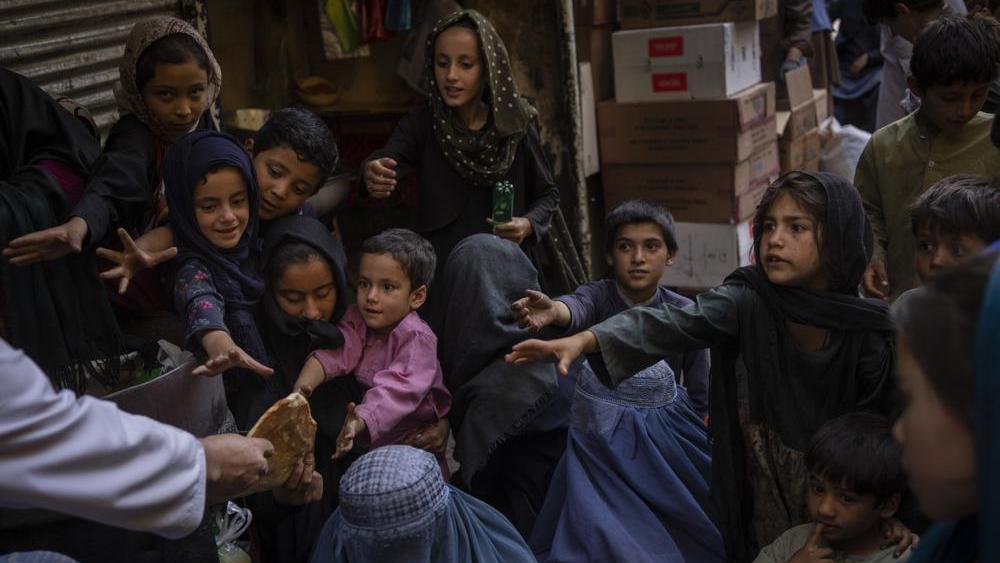 Rescue efforts continue in Kabul, Afghanistan where 41 more women were recently evacuated from the country.

The UK's Telegraph reported Thursday that those flown out of the country last week included a singer, 19 members of a cycling team, three robotics team members, female rights activists, and a number of relatives.

Yotam Polizer, CEO of the Israeli NGO IsraAID, said rescuers faced a daunting challenge as they searched for people in a city under Taliban rule.

"The issue was they had to collect them from hiding," he told the outlet. "(The rescuers) had to do rounds around the city in alleys to pick up these people and try not to create any suspicious movement."

He added that the group was delayed at the border with Tajikistan where they hid in a safe house for two days until the Tajik government granted permission for them to enter.

"The stressful part really was around the border, there were a lot of Taliban in the area. They were not allowed to leave the shelter and we were very stressed that someone might find them," Polizer explained.

The refugees were met by Israeli aid workers in the Tajik capital of Dushanbe, and on Sept. 6 they boarded a plane bound for the United Arab Emirates (UAE).

Deputy Director of Strategic Communications for UAE, Afra Al Hameli, shared an image of their arrival on Twitter.

Working alongside international partners  to ensure that those in need may reach safety, the #UAE has welcomed 41 #Afghan evacuees, including vulnerable members from the Afghan girls' cycling &robotic teams, as well as at-risk human rights activists &their family members. pic.twitter.com/4k0Sbgg7EJ

Concern for Afghan women heightened after the U.S. withdrew from the country last month.

CBN News has reported about changes in the quality of life for women now that the Taliban has seized control.

In fact, the Islamic regime even converted that women's ministry into a headquarters for the brutal virtue and vice squad, driving home the point that women's rights are no longer protected in Afghanistan.

Reports emerged Friday that the sign for the women's ministry in Kabul has been covered with a new one for the Taliban's morality police. The replacement sign officially reads, "Ministries of Prayer and Guidance and the Promotion of Virtue and Prevention of Vice."

Before the U.S. came into Afghanistan to pursue the terrorists who murdered nearly 3,000 Americans on Sept.11, 2001, the Taliban's morality police would regularly beat, stone, and hang women in public.

After the Taliban was defeated in 2001, Afghan women began a long struggle for basic freedoms and opportunities. Trailblazing women entered and succeeded in many sectors of Afghan society. They went to college, started businesses, and thrived when given the opportunity.

But the effects of Taliban rule were long-lasting, and while the journey for women's rights in Afghanistan over the past 20 years made some progress, that's now being thrown into reverse. Women fear a return to the oppression and abuse of the 1990s.

The remaining Afghan women and girls could lose the opportunity to have a career and even have a basic education. The Taliban has already banned women's sports claiming that it goes against Islam's Sharia Law. 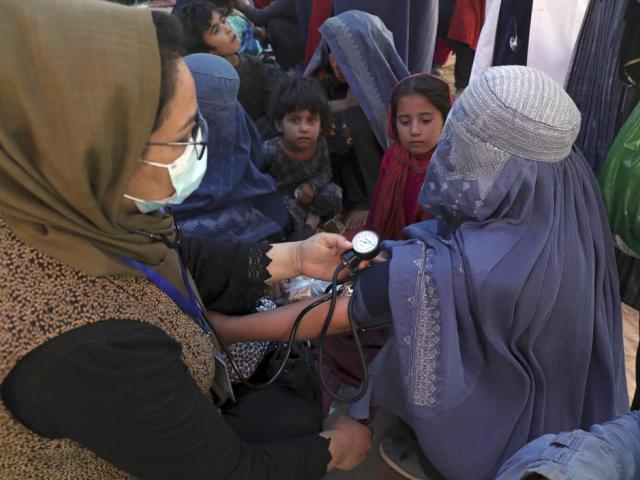 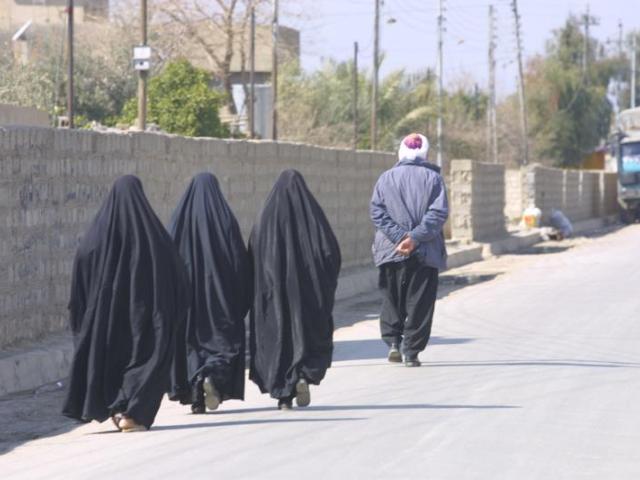 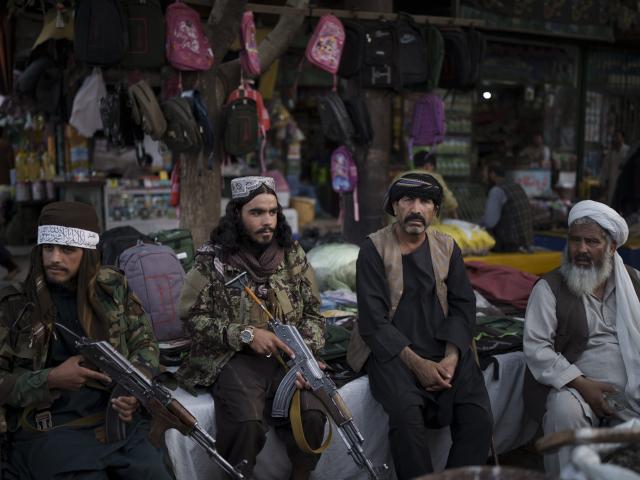 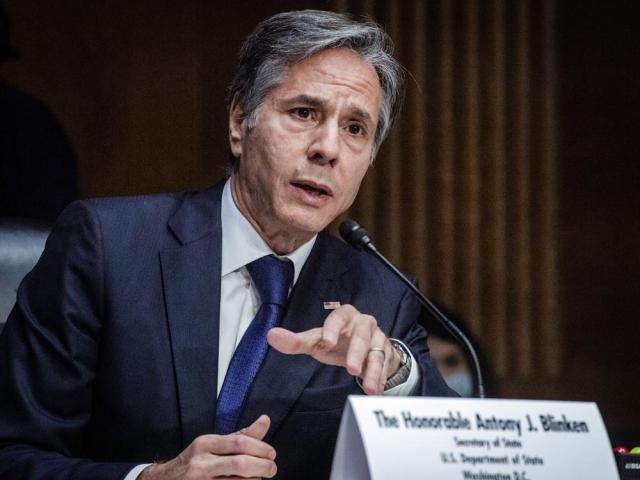 'We all Share in it': Senators Split on Who is to Blame for 'Embarrassing Retreat' from Afghanistan
CBN News Email Updates