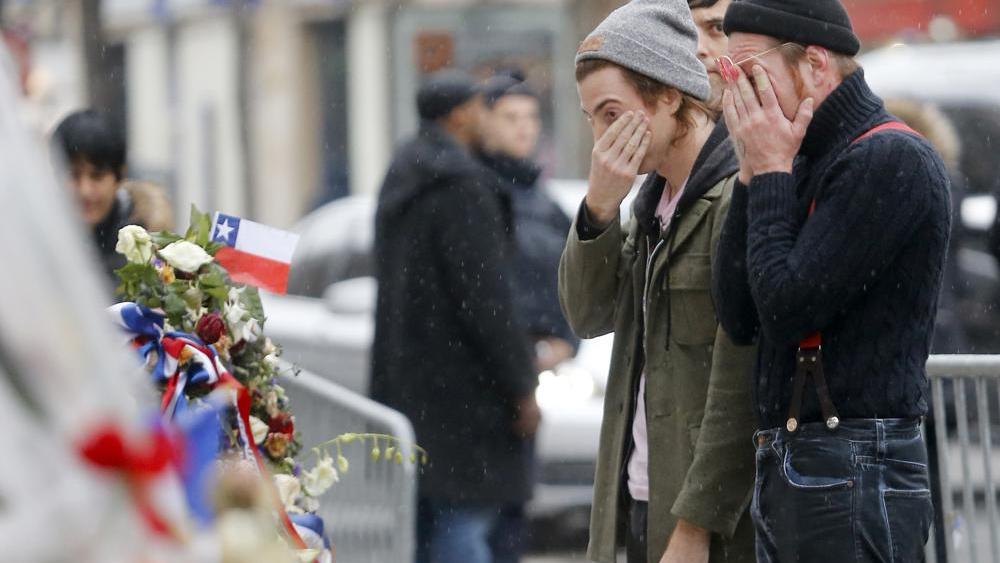 In this Dec.8, 2015 file photo, people pay their respects to the victims who died in a Nov. 13 attack, at the Bataclan concert hall in Paris. (AP Photo/Jacques Brinon, File)

PARIS (AP) - In a custom-built secure complex embedded within a 13th-century courthouse, France on Wednesday began the trial of 20 men accused in the Islamic State group’s 2015 attacks in Paris that left 130 people dead and hundreds injured.

The defendants were taken one by one into a glass-enclosed box at the side of the courtroom, surrounded by armed officers.

Nine gunmen and suicide bombers struck within minutes of each other at France’s national soccer stadium, the Bataclan concert hall and Paris restaurants and cafes on Nov. 13, 2015. Survivors of the attacks as well as those who mourn their dead packed the rooms, which were designed to hold 1,800 plaintiffs and over 300 lawyers.

The lone survivor of the extremist cell from that night, Salah Abdeslam, is the key defendant. Abdeslam appeared wearing a black short-sleeved shirt and black trousers.

The defendants were called in alphabetical order, and Abdeslam was first and he was asked to identify himself.

Requested to state his profession, Abdeslam said his “ambition is to become a fighter for Islamic State.”

The trial started nearly an hour later than planned. No reason for the delay was immediately given.

Abdeslam is the only one charged with murder. The same IS network went on to strike Brussels months later, killing another 32 people.

Dominique Kielemoes, whose son bled to death at one of the cafes that night, said the month dedicated to victims' testimonies at the trial will be crucial to both their own healing and that of the nation.

“The assassins, these terrorists, thought they were firing into the crowd, into a mass of people. But it wasn’t a mass - these were individuals who had a life, who loved, had hopes and expectations, and that we need to talk about at the trial. It’s important,” she said.

Twenty men are charged, but six of them will be tried in absentia. Abdeslam, who abandoned his rental car in northern Paris and discarded a malfunctioning suicide vest before fleeing home to Brussels, has refused to speak with investigators. But he holds the answers to many of the remaining questions about the attack and the people who planned it, both in Europe and abroad.

The modern courtroom was constructed within the storied 13th-century Palais de Justice in Paris, where Marie Antoinette and Emile Zola faced trial, among others.

For the first time, victims can also have a secure audio link to listen from home if they want with a 30-minute delay.

The trial is scheduled to last nine months. The month of September will be dedicated to laying out the police and forensic evidence. October will be given over to victims’ testimony. From November to December, officials including former French President François Hollande will testify, as will relatives of the attackers.

Abdeslam will be questioned multiple times. He has so far refused to talk to investigators.

The attacks transformed France, which declared a state of emergency that night and now has armed officers constantly patrolling public spaces. And it changed forever the lives of all those who suffered losses or bore witness to the violence that night.

“Our ability to be carefree is gone," Kielemoes said. "The desire to go out, travel – all of that’s gone. Even if we still do a number of things, our appetite for life has disappeared.”

For Jean-Luc Wertenschlag, who lives above the cafe where her son died and who rushed downstairs soon after the first gunshots to try and save lives, it has even changed the way he moves around the city where he was born and raised. He never leaves home without the first aid gear he lacked that night when he ripped off his shirt to stanch the bleeding of a victim.

"What we did that evening with other people, to provide assistance to the people wounded during the attack, was a way to stand against what these monsters had tried to do to us,” he said.

None of the proceedings will be televised or rebroadcast to the public, but they will be recorded for archival purposes. Video recording has only been allowed for a handful of cases in France considered to be of historical value, including last year's trial for the 2015 attacks against the Charlie Hebdo newspaper in Paris and a kosher supermarket. 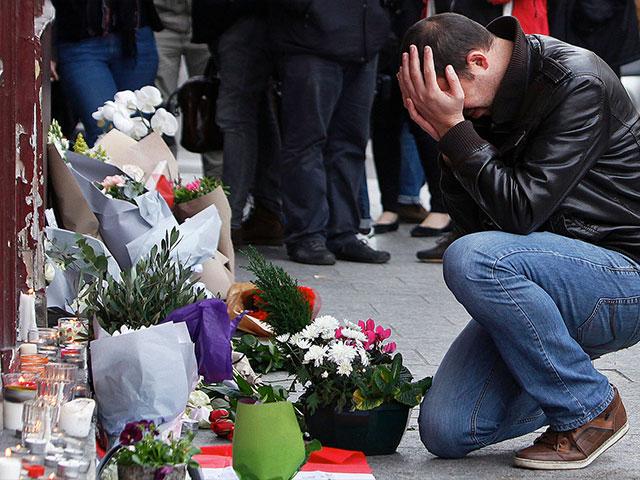 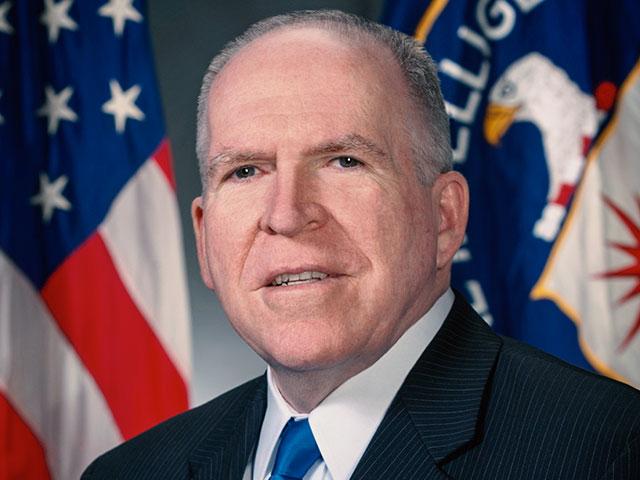