'Christianity with Sleeves Rolled Up': Joni and Friends Rescues 300+ People with Disabilities from Ukraine 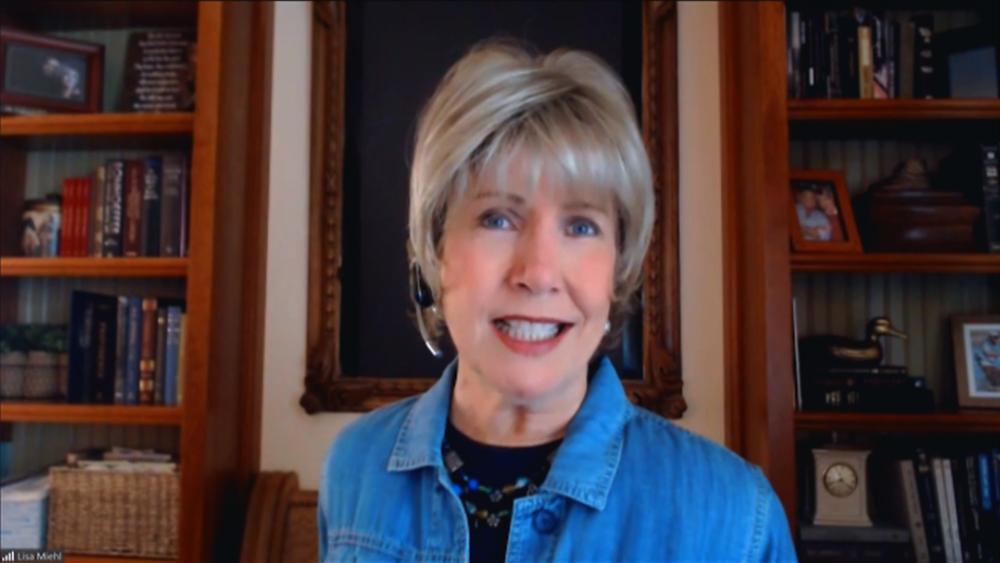 More than fifty years ago, a diving accident left Joni Eareckson Tada in a wheelchair unable to walk.

Since then, she has been a strong advocate for people with disabilities. Her latest work involves rescuing people stuck in Ukraine since Russia invaded the country.

She told CBN's Prayer Link about the difficulties many have been facing - calling their plight horrific.

"Just imagine if you're a quadriplegic like me," Joni said during an interview on the show. "I can't use my hands. I'm in a wheelchair and if you were on the seventh floor of an apartment building and you're in Mariupol being bombed and there were rocket strikes, it's not like you can jump out of bed, grab a few things, rush out the front door, make a dash for the border.

"You can't do that. And so, a lot of these people with disabilities are stuck in apartment buildings. A lot of them are in basements," continued Joni.

She explained how her ministry, Joni and Friends, is helping to get many out of the warzone.

"We've been working with our in-country partner Galyna," said Joni. "Galyna and our teams have been out searching for these people even in the most dangerous eastern parts of Ukraine to rescue them and get them across the border and to safe haven in not only Poland but Germany and the Netherlands. And we've evacuated over 300 people with disabilities thus far and caregivers and we're still active."

Just before the Russian invasion, construction was to begin on a disability center in Ukraine called Joni's House. It is designed to meet the spiritual, physical, economic, and social needs of people living with disabilities.

The ministry has established several disability centers across the globe.

While the war forced the ministry to redirect its efforts, it has not stopped the outreach.

"We quickly pivoted and all the concrete, all the cement, the cinder blocks, the lumber, everything ready to go for the construction of Joni's House in Ukraine, we suddenly reallocated, redirected to be used to sure up homes and care facilities for the elderly, to protect people with disabilities," Joni shared.

She added, "So, those items all were put to good use not in constructing a Joni's House but of course barricading people so that they might have a safe haven."

It is a path that is no doubt filled with danger.

"Just the Christians who are volunteering to drive these buses along the corridors where there is heavy shelling, even the drivers of these vans are taking a great risk," said Joni.

Meanwhile, Joni is encouraging believers to pray for those helping with rescue efforts in Ukraine.

"These people are exhausted, shell-shocked but nevertheless they're practicing Christianity with its sleeves rolled up," she noted. "And so, please pray for Galyna and her network of friends who are making the valiant effort and very brave and courageous efforts to go into the most dangerous parts and find these people with disabilities and bring them to safety."