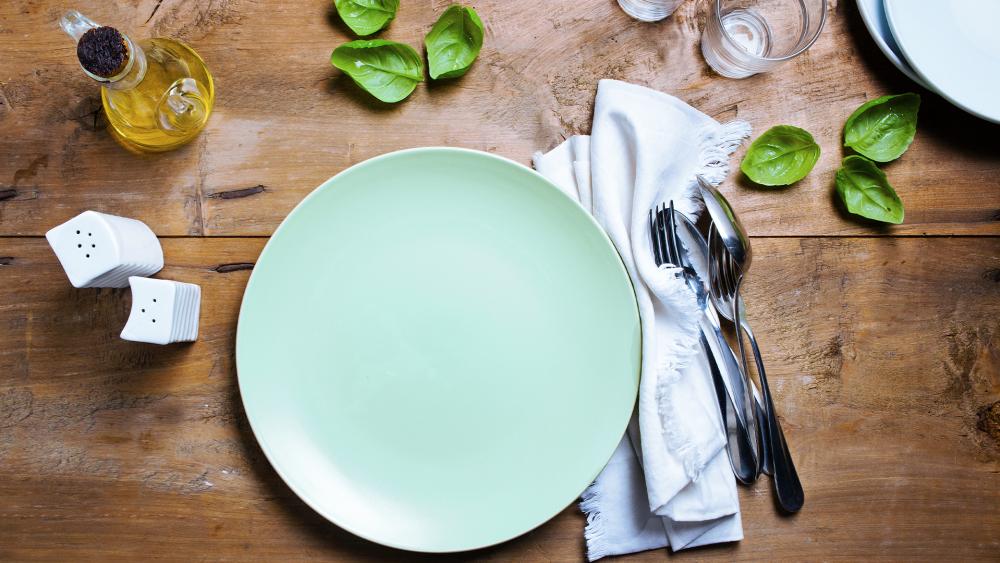 Experts are warning that the world faces a historic famine. The war in Ukraine is only one of many problems plaguing the global distribution of food.

In Yemen, Ghalib al-Najjar skips meals so that his children have enough food. He says he and his family "live like ants or fish…we eat what we can find."

In the months ahead, experts warn food is going to be harder to find in many more nations.

A perfect storm of several problems is decimating the world food supply. It's been called the biggest food crisis since World War Two.

In the U.S., Americans have seen food costs rise 10 percent over last year, the steepest increase in 40 years, which experts say will lead to an increase in malnutrition among America's poor.

In the developing world, however, it's become a matter of life and death.

Russia and Ukraine together produce almost one-third of the world's wheat. But Ukrainian farmers have been sidelined and Russian exports have been sanctioned.

Beasley says, "They've got to be planting again and harvesting again. If they don't, you're going to have a global supply problem."

And the war in Ukraine is only the latest of many problems to hit the world food supply. Food costs were already high from soaring inflation and fuel costs.

Fertilizer prices were 40 percent higher than before the invasion of Ukraine, which, along with high fuel prices, makes it too expensive for some farmers to plant crops this year.

Nebraska Farmer Scott Spohn said, "We've never seen these types of increases in fertilizer. You're talking 300 to 400 percent increases in a 14 month period."

Add to that a drought that damaged this spring's U.S. winter wheat harvest.

In China, severe flooding late last year wrecked the wheat harvest and has the communist government trying to buy up as much of the world supply as possible.
And now a growing list of nations, including Argentina, Russia, Ukraine, Moldova, Hungary, and Serbia, have banned agricultural exports to other nations.

Rev. Eugene Cho, president and CEO of Bread For the World says the U.S. needs to do more to fight global hunger, asking Congress to approve $3.8 billion in supplemental emergency funding.

Cho said, "Let's just talk about Afghanistan –  98 percent of the population do not have enough food to eat – 98 percent. One million children under the age of five could die from malnutrition by the end of this year. In Yemen, eight million people are in dire need of food."

Even Africa's wealthiest nation faces a food crisis, according to Nigerian Agri-investor Imal Silva, who told us a majority of Nigerians are facing malnutrition.

"Those that are most affected are the majority in the lower and middle class of society. Those that were living below a particular level of income would feel the pinch and that's quite a large majority," Silva said.

Political Turmoil Could Be Coming

Beasley warns that the world's food crisis could spiral into a political crisis.

"You got catastrophe coming to catastrophe," Beasley said. "So don't be surprised if you don't see destabilization in several nations over the next six to nine months." 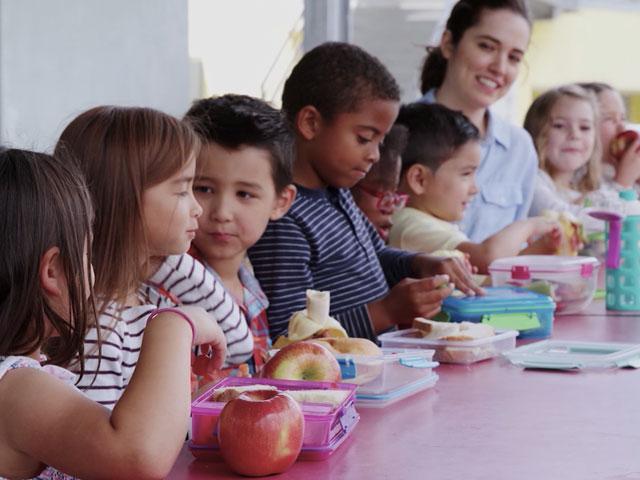 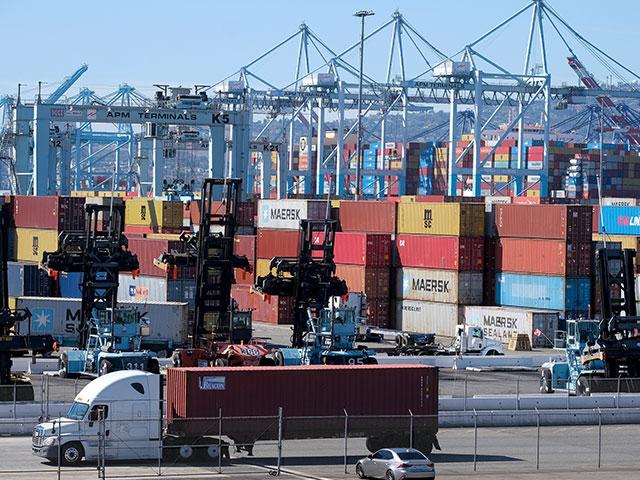 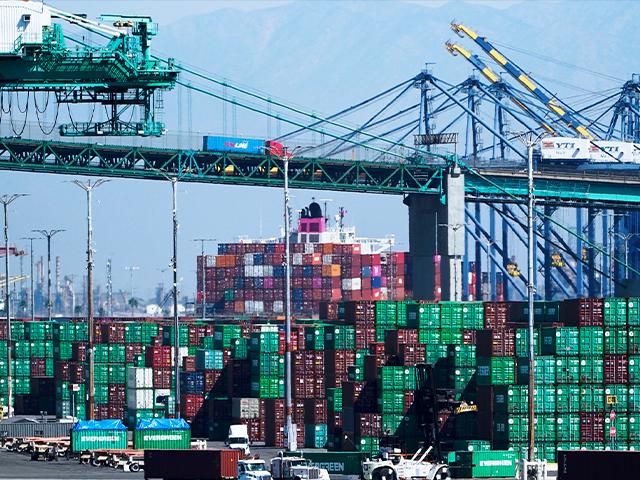