Putin Moves to 'Plan B' After Failure in Kyiv, Appoints 'the Butcher of Syria' to Attack Eastern Ukraine 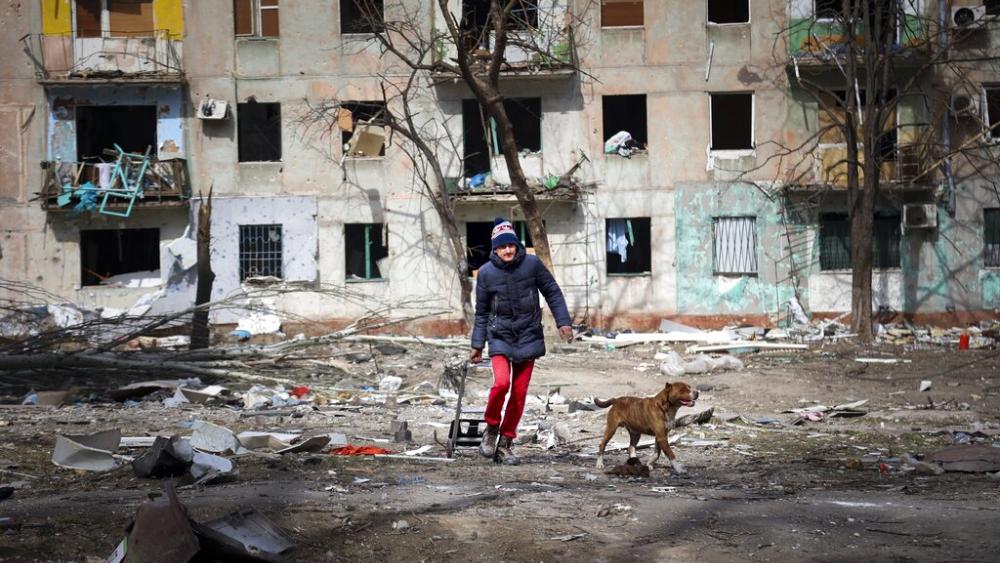 A man walks with his dog near an apartment building a damaged by shelling from fighting on the outskirts of Mariupol, Ukraine. (AP Photo/Alexei Alexandrov)
6303605677001
Putin Moves to 'Plan B' After Failure in Kyiv, Appoints 'the Butcher of Syria'

The Ukrainians have won the fight for their capital city of Kyiv. Having failed to take Kyiv, Russian troops are now gathering to attack the eastern part of the country in what's expected to be the biggest battle of the war.

It's Vladimir Putin's "Plan B," after his forces were repulsed from the capital.

A sign of the Russian defeat at Kyiv is Vladimir Putin's appointment of a new commander in Ukraine, General Aleksander Dvornikov, notorious for leading Russia's brutal campaign in Syria in 2015.

Retired General David Petraeus says Dvornikov is known as 'the butcher of Syria.'

"The hallmark of the Russian forces so far has been indiscipline, not discipline. It has been violation of the Geneva Convention and the law of land warfare and so forth," Petraeus told CNN.

In a show of solidarity over the weekend. British Prime Minister Boris Johnson walked the streets of Kyiv with Ukrainian President Zelenskyy.

The White House says there's no plan for Joe Biden to visit.

According to the UN, more than 10 million Ukrainians have fled their homes since the Russian invasion. One-quarter of them are now in Poland.