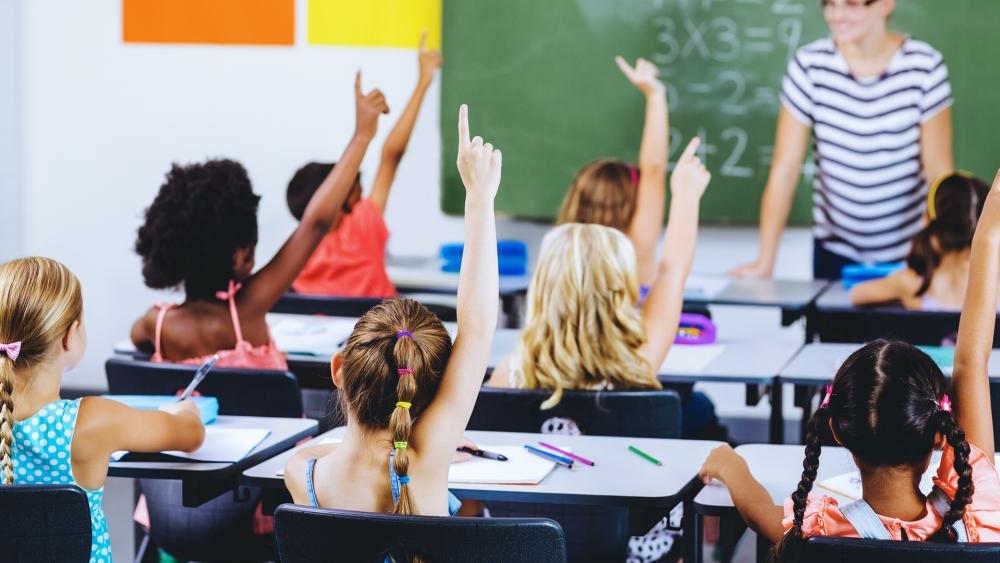 Parents in the UK are taking emergency legal action, launching a lawsuit against mandatory "sexuality and gender" classes for students as young as three years old in Wales.

According to the DailyMail UK, parents have asked the High Court to block lessons that will launch at the start of the school year.

According to educational guidance obtained by the outlet, schools are instructed to teach "healthy, safe and fulfilling relationships" but make no mentions of the words "boy", "girl", "man", or "woman, which has prompted parents to question how sex education will be taught.

Administrators in the Labour-run government in Cardiff, Wales say the new curriculum will embed sex and gender themes into daily teaching of all subjects.

"Learners can explore how relationships, sex, gender, romantic and sexual attraction, and personal experiences may shape and inform a person's identity and individuality," it reads.

Parents and critics say the topics addressed in the curriculum are "inappropriate" for primary school students.

"It's weaving adult debates into all subjects, so even in maths, we've seen things like 'find the area of an LGBT flag' or 'calculate the percentage of people with chlamydia'," Kim Isherwood, mother of two, said of the curriculum. "It's dangerous and infuriating."

"The problem is that many schools and teachers believe – incorrectly – that they are under an absolute legal obligation to treat children who are gender questioning according to their preference, in all ways and all respects, from preferred pronouns to use of facilities and competing in sports," she explained.

"All this is sometimes taking place without informing their parents or taking into account the impact on other children," Braverman continued. "Anyone who questions such an approach is accused of transphobia. In my view, this approach is not supported by the law."

In May, Public Child Protection Wales, a campaign group, convinced the courts to perform a judicial review on the school's curriculum.

However, because the courses will start in September, parents have filed for an emergency injunction asking a judge to consider blocking the lesson until they are examined.

"The judge said there should be a judicial review, yet the Welsh government are not waiting for this to happen," said Isherwood, who chairs Public Child Protection Wales. "They are just plowing ahead."

Parents have previously been able to withhold consent for their children to be taught these topics.

The courts will now decide if parents are to lose their rights to opt their children out of sex and religious education classes. 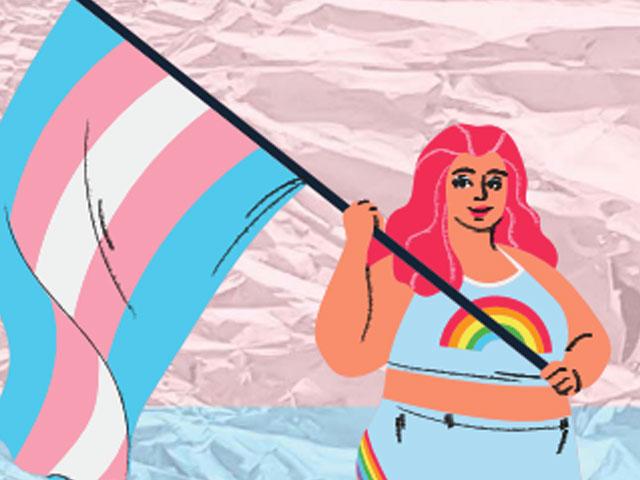