'We Believed…That Was Our Last Breath': Militants Came to Kill Missionaries Until a Simple Act Led Them to Christ 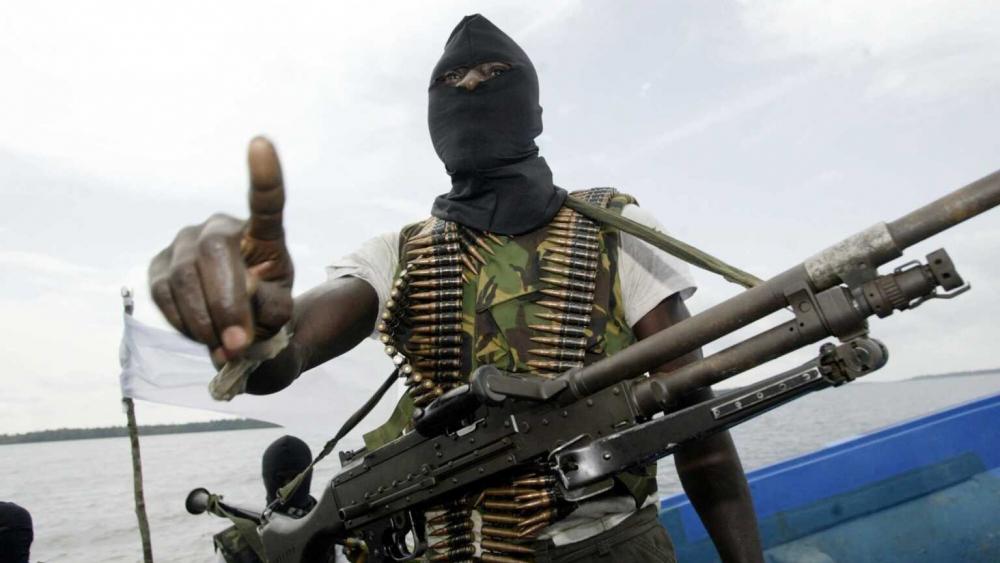 A man who risks his life to share the Gospel in Africa recently revealed a potentially deadly scenario he faced that was thwarted by a simple act of love and compassion.

Oscar Amaechina, president of Afri-Mission and Evangelism Network, a group that seeks to preach the Gospel in African towns where people have never heard about Jesus, told The Christian Post about a group of people he once encountered on a challenging mission field in Nigeria.

Amaechina and those with him assumed they would face almost certain murder — but then something incredible happened.

Rather than cower, beg, or panic, he and his fellow missionaries decided to do a kind act for the assailants. They provided them with food and resources, and it changed absolutely everything.

“We gave them rice, gave them spaghetti, gave them cream and soup … and they moved away from us,” he told The Post. “They returned, and one of their leaders spoke to us through an interpreter and said, ‘We were here to kill you. Since we are poor, no one has ever given us gifts, but because of these gifts, we want to become Christians.'”

So, not only did Amaechina and the group secure their survival, but they also saw those who came to kill them experience heart change and transformation. He said he “couldn’t believe it.”

“We led them to Christ. It was wonderful, it was awesome, and it was an eye-opener,” he said. “Since that day, we have never resisted showing kindness. There’s power in kindness and love. And that is what we believe in ministry.”

While not every such encounter ends so positively, Amaechina’s story is a powerful reminder of the life change that is possible when Christians live out Jesus’ command to “love God and love others.”

Read more about the story and the ministry behind it on The Christian Post.

As Faithwire has reported, Nigeria is one of the most dangerous places in the world to be a Christian. The nation ranks seventh on Open Doors USA’s 2022 “World Watch List,” with Open Doors blatantly calling the persecution in Nigeria “brutally violent.”

Christians, in particular, are targeted by Islamic militants from groups like the Islamic State West Africa Province, Boko Haram, and other cohorts. Continue to pray for Nigeria and other areas in which people are unreached.