While the US Wasn't Looking, China Became the Dominant Power in Latin America, Right on Our Doorstep 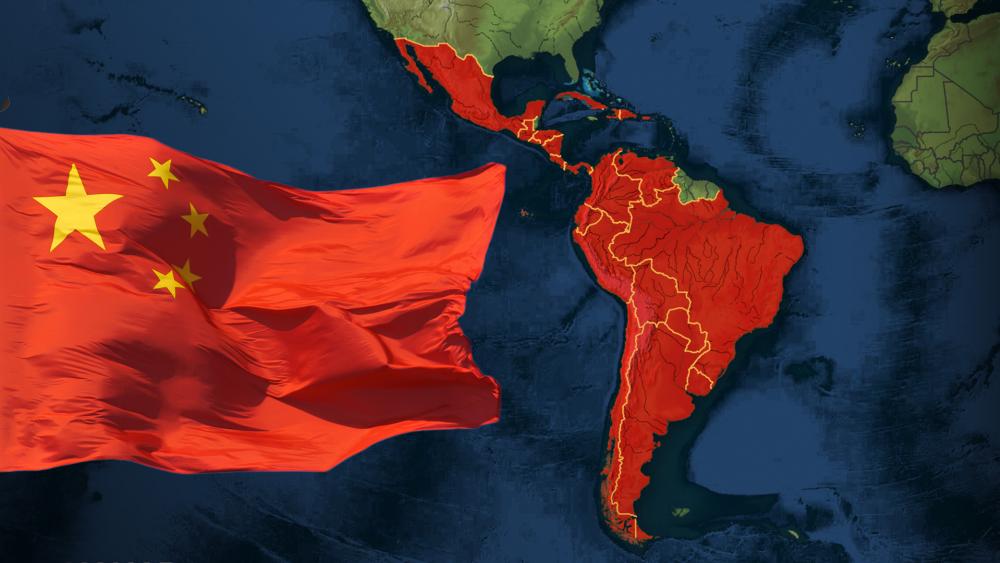 6299152609001
While the US Wasn't Looking, China Became the Dominant Power in Latin America, Right on Our Doorstep

While the U.S. was focused on other parts of the world, Latin America took on a new trading partner: China.  The region has also begun to shift in an anti-American direction, creating a big strategic problem for the United States.

Latin American officials warn that the U.S is losing the region without a fight.

"It is a big problem, and it's a problem that's getting worse," said Dr. Evan Ellis, a Latin American expert at the U.S. Army War College, "For China in Latin America, like most other parts of the world it's mostly economic, but that doesn't make it any the less strategic either for of the United States or the region."

Tying Nations to China Through Loans and Debt

Twenty Latin American nations have joined China's Belt and Road initiative, in which China invests in a nation's infrastructure, like the new container port China is building for Peru at the Port of Chancay.

China will also be supplying nations with civilian nuclear technology, helping them develop space programs, and providing them with Chinese 5G technology that experts have warned is a surveillance tool of the Chinese military.

Several nations have taken Chinese loans. Ecuador is so deep in debt to the Chinese government that it's asked Beijing to re-negotiate the terms.

"(The Chinese) orchestrate those loans and in those contracts in ways to make sure that they get paid. Chinese banks oftentimes operate more like loan sharks. In other words, you know, 'Give me the title to your car', so to speak," Ellis noted.

In addition to making money, China expands its political influence. Taiwan used to be the dominant Asian trading partner in Latin America. Now, most of the region has flipped allegiances to Communist China.

More and More Latin American Governments are Falling to Leftists

At the same time, a leftist populist wave is sweeping through Latin American politics. Most governments now range from center-left to Marxist, with Brazil and Colombia both at risk of also falling to the Left in coming elections.

"And were that to happen", warned Frank Gaffney at the Center for Security Policy, "You would essentially have the entirety of Latin America in the hands of not just leftist, not just socialist, but really radicals and communists in quite a number of cases."

China is establishing a growing number of Confucius Institutes in the region, which are school programs that teach young people Chinese language and culture and push Chinese government propaganda.

The Chinese Military Could Use Latin America to Strike The U.S.

Ellis said China is also cultivating military ties here which it could use in any future conflict with the United States.

"If war ever broke out over Taiwan, they would probably not make it a war that was fought just in Asia, but they would have ways of thinking about how to use operations in the hemisphere," Ellis warned. "It's entirely possible that there would be certain anti-US states in the region that might welcome China in."

No 'Great Options' for U.S.

The White House claims it can win back the region with its "Build Back Better World" initiative.

What the U.S. cannot do, said Ellis, is tell Latin American nations whom they can and cannot trade.

But the U.S. has to do something because America faces a new strategic threat in this hemisphere.

Gaffney said, "What happens in our hemisphere is a vital interest to our country. It's not just our backyard. I would argue it's our front yard." 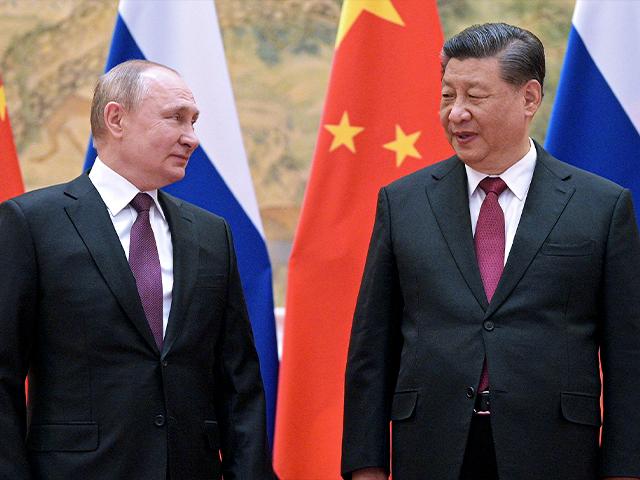