With Rumors of War Swirling, Ukrainian Christians Lift a Shield of Prayer and Worship 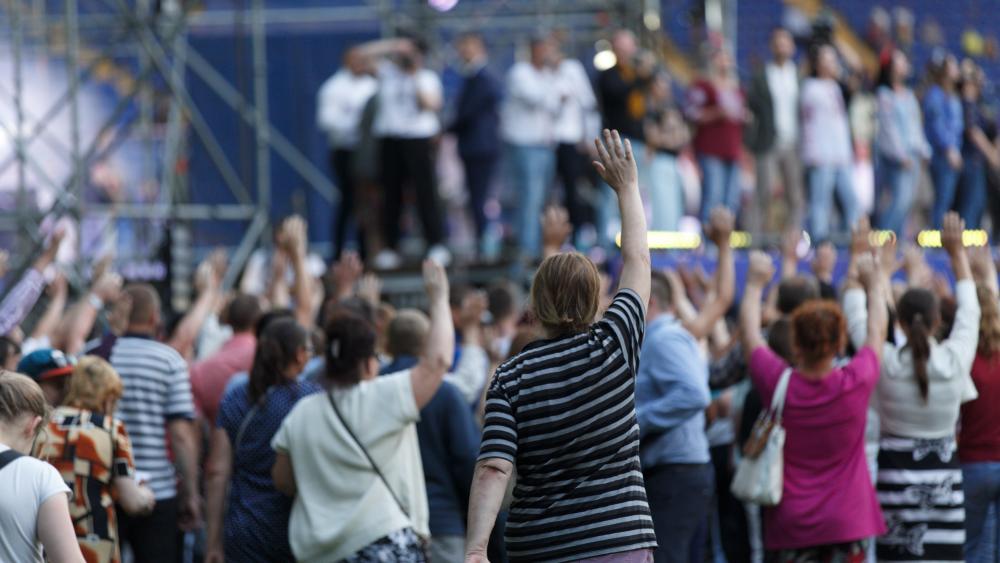 LVIV, Ukraine – In 2014 when Russian-backed separatists invaded eastern Ukraine, thousands of folks fled west to cities like Lviv. Today, with the threat of another Russian invasion, authorities in Lviv and across western Ukraine are bracing for 5 million refugees.

Russia is adding forces and military hardware to the Ukrainian border, inching ever so close to surrounding their neighbor. Washington says more than 130,0000 Russian troops are now standing on Ukraine’s borders as fears of a coming invasion continue to grow.

And yet, Ukrainian Christians are deploying their own weapon: a shield of prayer and worship.

“People are worried but we encourage them to look to Jesus with all of our might because it's only through prayer that we can keep peace in our country,” Kyzmenko Dmytro, pastor of New Generation Church in Lviv tells CBN News.

Seventy percent of Pastor Dmytro's congregation is from eastern Ukraine, many of them escaping ongoing violence there.

“My heart right now is with my relatives I left behind in Donetsk: My mom, my sister and my grandmother but they cannot leave this territory and it breaks me,” says Kateryna Skudan, who escaped from Donetsk.

"We're in the window when a Russian invasion could start at any time if President Putin so decides. That includes in the coming days,” says US Secretary of State Atony Blinken.

Foreign embassies, including the United States, are moving staff to Lviv, near the Polish border.

And just as that's happening, in a small upper room near Lviv's city center, Christians from across Africa are praying for their host country, ready to be the hands and feet of Jesus to those who may have to flee.

"As Christians and as people of God, it's our job and our duty to pray for the whole world because the Lord wants peace,” says Timothy Adegbile, a Nigerian pastor from Christ Embassy Church.

On the other side of town, area pastors met Sunday night for a time of planning and prayer. Many telling CBN News what's at stake for their country.

"This is ultimately a fight for freedom,” one pastor tells CBN News.

Others warn that Ukrainian Christians are being silenced in areas occupied by Russian separatists.

"They are forbidden from having church meetings together, but they still do it, secretly, and I think this is what will happen if Russia invades, but the truth is that it is impossible to stop the church of Jesus Christ,” one pastor says.

And it's that church here in Lviv that's continuing to preach hope and peace in the midst of uncertainty. 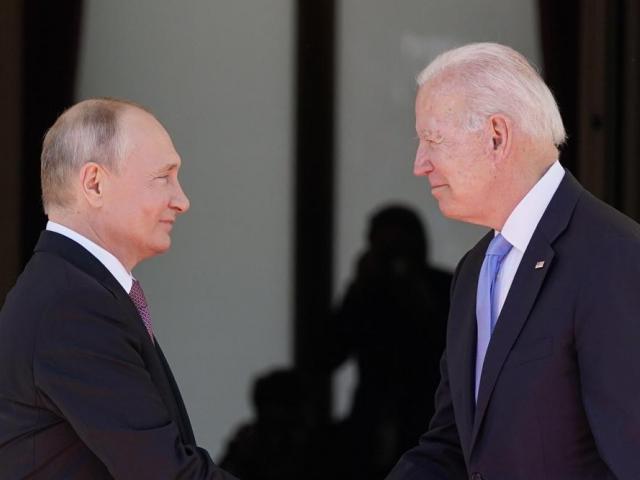 Biden, Putin End Hour-Long Call Over Ukraine as Thousands of US Troops Head to Poland Over Crisis 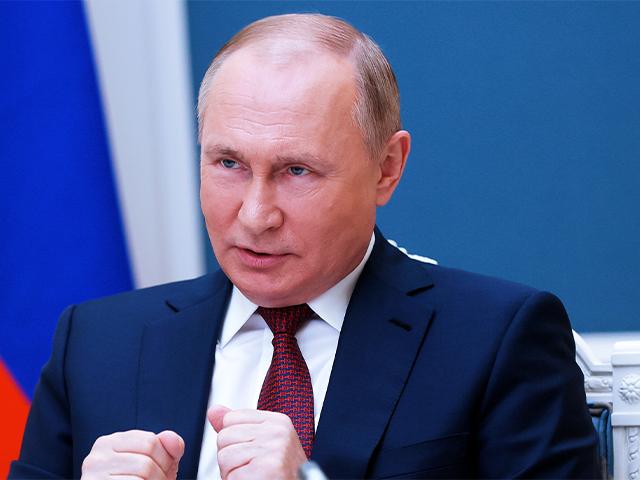