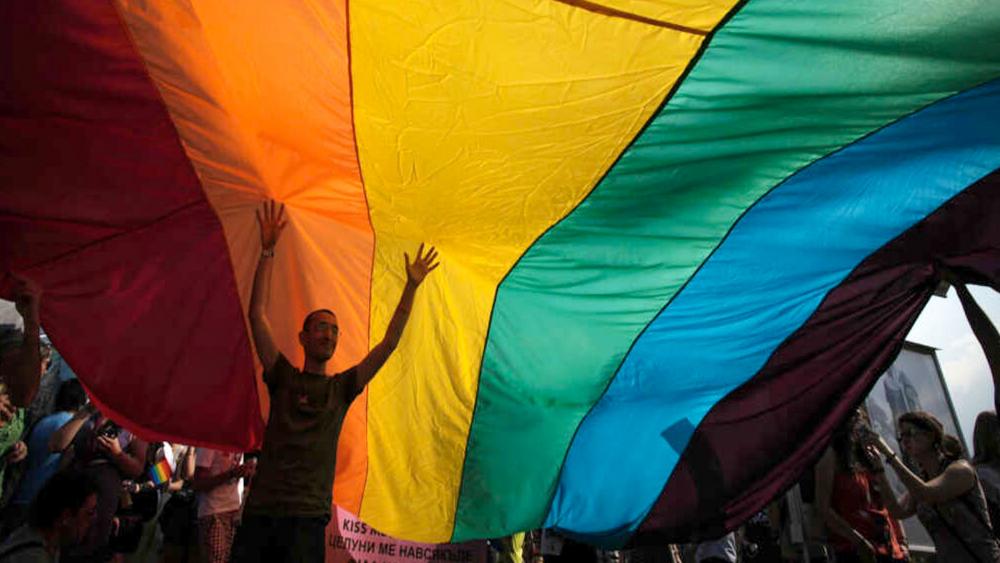 Thousands of pastors across North America have reportedly come together to protest Bill C-4, a Canadian law that took effect Jan. 8 after reportedly being pushed through Parliament with little debate.

The claim is that Bill C-4 is broadly worded and could, in effect, ban biblical teachings on sexual ethics, and impact even personal communications on the subject.

Preachers are protesting the law at the pulpit, with 4,000 pastors affirming their opposition as well as willingness to speak out against it, Fox News reported.

John MacArthur of Grace Community Church in Los Angeles is among the pastors who have been vocal on the issue. He recently warned that such crackdowns will likely ramp up, especially as Christians refuse to cave.

“Ultimately, the dissenters, the ones who will not cave in, are going to be those who are faithful to the Bible. And that’s what’s already leading to laws made against doing what we are commanded to do in Scripture, which is to confront that sin,” he told Fox News. “And that’s just going to escalate.”

MacArthur added, “I think it’s reached a level there in Canada that it hasn’t yet reached here, but it’s coming. It’s coming fast.”

The preacher isn’t alone in voicing concern. Liberty Coalition Canada, a legal group that educates Canadians about the intersection of faith and governance, organized a clarion call for pastors to step up to the plate and discuss these issues.

In an article titled, “Bill C-4: How Should The Church Respond?” the organization offered guidance, and directly addressed issues with the law.

“This bill, while purporting to protect individuals from coercion and abuse in the form of ‘conversion therapy,’ will instead criminalize Christianity in our country,” part of the statement read. “This bill’s wording is sufficiently broad to allow for the criminal prosecution of Christians who would speak biblical truth into the lives of those in bondage to sexual sins like homosexuality and transgenderism.”

Liberty Coalition Canada expressed worries that even parents could be imprisoned for trying to help their children escape “sexual sin through repentance and faith in the Gospel of Jesus Christ.” The organization asked all Christian churches in Canada to come together and defend biblical truth.

The statement specifically asked church leaders to “publicly preach a sermon that specifically proclaims the biblical truth that homosexuality and transgenderism are serious sins condemned by the law of God that exclude a sinner from salvation without repentance.”

Thousands of pastors in North America reportedly responded to this call and are offering support to the initiative.

So, what’s actually in Bill C-4 that has so many pastors concerned?

It’s official: Our government’s legislation banning the despicable and degrading practice of conversion therapy has received Royal Assent - meaning it is now law. LGBTQ2 Canadians, we’ll always stand up for you and your rights.

“It’s official: Our government’s legislation banning the despicable and degrading practice of conversion therapy has received Royal Assent – meaning it is now law,” he said. “LGBTQ2 Canadians, we’ll always stand up for you and your rights.”

Pastors, however, are worried about who plans to stand up for their rights, especially in light of the problematic and vague language they believe is embedded in the statute.

Of particular interest is the bill’s preamble, which discusses “myths and stereotypes” surrounding sexuality. The text proclaims conversion therapy “causes harm” and then goes on to offer seemingly contentious language.

The preamble adds that the bill aims to “protect the human dignity and equality of all Canadians” before progressing to offer specific restrictions on conversion therapy.

Promotion or advertising of conversion therapy could come with up to two years imprisonment as can any offense among those who financially or materially benefit.

How Is Conversion Therapy Defined?

One of the central questions surrounding the bill centers on how the law defines conversion therapy. An explanation is embedded in the text, which reads, in part:

A definition is presented, though some critics fear it is too vague to adequately protect churches and others who wish to teach biblical truth on sexuality.

Critics worry the law will perpetuate religious persecution and could even govern private conversations, according to Fox News.

Why Does It Matter?

The reasons this debate matters are implicit in the aforementioned background. Canada has been at the forefront of religious freedom debates of late, particularly in the age of COVID-19. Numerous pastors have faced fines or imprisonment for their refusal to shut down services.

As CBN News and Faithwire have reported, Pastor Tim Stephens and Artur Pawlowski are just two preachers who were detained for COVID-related infractions.

Some pastors and churches have made clear they don’t plan to back down, despite the cost, and it’s likely the conversion therapy battle is just another arena in which this perseverance is blatantly clear.

Trinity Bible Chapel in Waterloo, Ontario, recently published a video that encouraged churches not to shut down amid the pandemic. Church outreach and a woman’s baptism were highlighted in the clip. If the church were closed, the woman wouldn’t have found healing, the church argued.

“Refuse to close your doors. Refuse to turn people away. This testimony is one among many that are similar,” the church proclaimed. “We’ve witnessed over 100 baptisms at TBC since June 2020; all glory to God!”

It’s unclear where the conversion therapy debate will go next, though it appears thousands of pastors plan to speak out. It’s likely the battle is just beginning, as greater clarification and context are demanded.