The 'Great Fall of China'? China 'Has Never Been Weaker Than It Is Today' 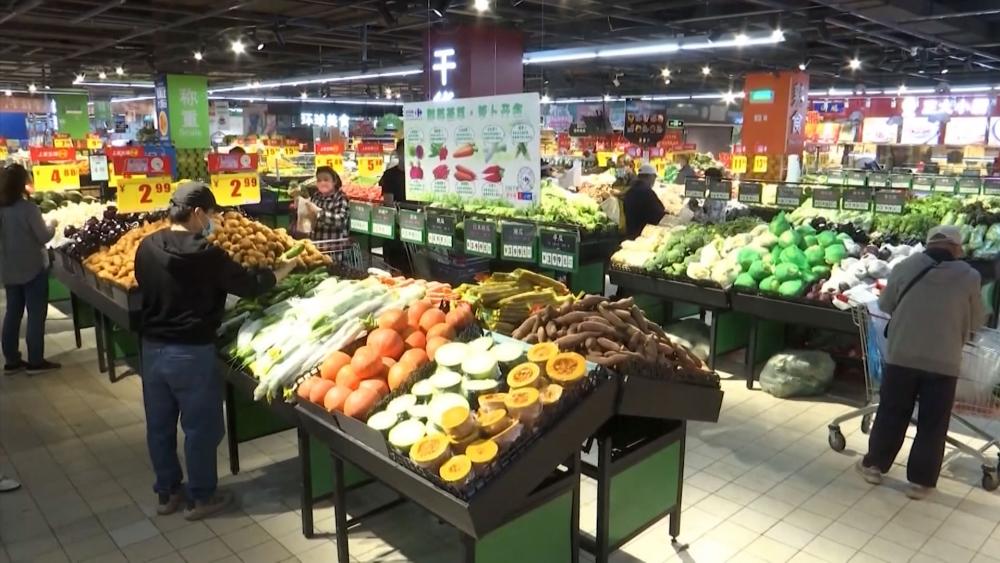 When Chinese young people were asked in a recent video if they want to have children, one woman listed all the ways children are a bother. A young man told how none of his married friends plan to have children. And while one woman said she would like to have a child, her husband said he'd rather have a car.

With its population plummeting and its economy struggling, the nation once viewed as an unstoppable juggernaut is being called a declining power.

Will This Be the 'Chinese Century'? That's Now Unlikely

China's global influence appears to be shrinking as nations object to its human rights abuses, more and more companies pull their production facilities out of China, and even China's tiny pacific neighbors reject an alliance with it.

We were told that this century would be "the Chinese Century" as China became the world's top economic superpower. But that is looking less and less likely.

Its Economy is Struggling When Half of China is Still Poor

China wants the world to see it as a country with gleaming images of modern cities. But at least half of Chinese workers still only make about $150 a month.

This year, the U.S. economy is forecast to grow faster than China's for the first time since 1976.

Jean-Francois Di Meglio, President of the Asia Center in Paris, says not since China's turn to capitalism in the 1980s has it been weaker economically than it is now.

"Of course, this is something which is not really publicized, and Xi Jinping's regime does everything to conceal," DiMeglio says, "But the main threat to the economy, which was the massive amount of debt, especially debt related to real estate, is now popping up. And when you remember that real estate is about the only way to invest money in China. Of course, you have the stock market, but the stock market does not necessarily inspire a lot of trust for investors."

On the foreign policy front, China was humiliated in May when 10 Pacific Island nations in the region rejected China's proposed security pact, worried that it was a scheme to pull them into Beijing's orbit.

Even China's relationship with the European Union has gone bad, with the EU and China slapping sanctions on each other over Chinese human rights abuses. Now, nearly one in four European companies say they may shift their investments out of China.

China's biggest problem however might be its population crisis, one that is far worse than we've been told. Yi Fuxian, a researcher at the University of Wisconsin who has been studying China's population data says Beijing has been overstating its population size for years, that its population has been shrinking since 2018, and is already more than a hundred million smaller than India's.

China's fertility rate is believed to be as low as one child per woman—less than half the replacement rate for a population.

Recently the Chinese website mia.com, a multi-million-dollar startup selling supplies to new mothers, shut down its app, suggesting business is not very good.

China population expert and author of Bully of Asia, Steven Mosher said, "If you tell people for almost 40 years, that babies are burdens and not blessings, if you tell them they'd be better off not having children or stopping at one, guess what? That has a real-world impact. So last June, they went to a three-child policy hoping again for a baby boom. They haven't gotten it. The birth rate continues to fall.

Di Meglio says when it comes to its economic problems, Chinese leaders could find a way out. "It's an economy which is run from the center, and they always find solutions," Di Meglio said.

But there's no indication the government has figured out a way to stop its population from a demographic disaster that could end Beijing's dream of dominating the world.

"The West and the United States grew wealthy before it began growing old. China is still a relatively poor country. It will grow old while it's still poor," Mosher said.

In 2019, at the 70th anniversary of the founding of communist China, Xi Jinping boasted to the world that 'nothing can stop the Chinese nation.'  He was wrong. There are a number of forces that are doing exactly that.