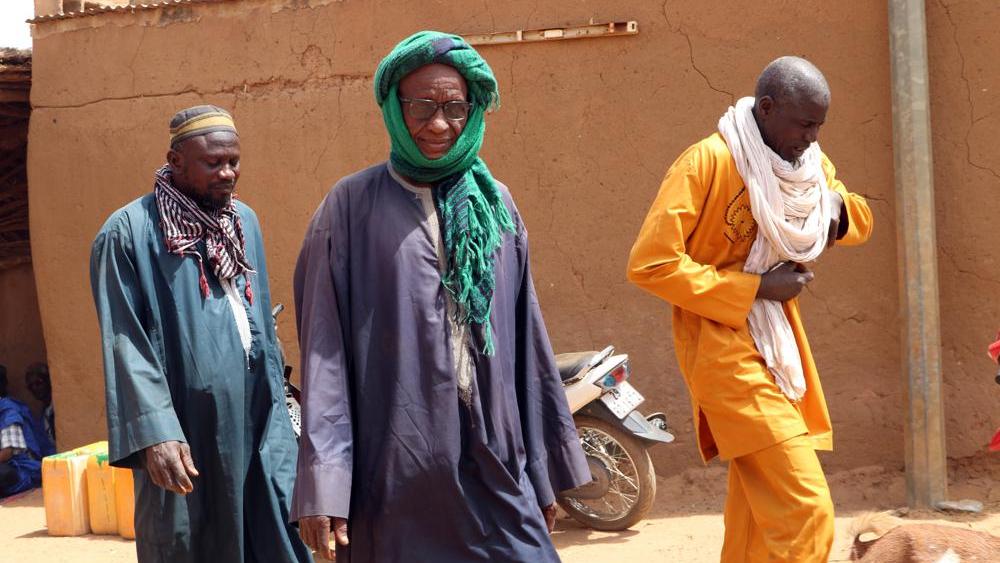 Attacks linked to al-Qaida and the Islamic State group are soaring in Burkina Faso, particularly in the north. Jihadists killed at least 160 people in an attack in Solhan town last July.

In January, mutinous soldiers ousted the democratically elected president promising to secure the nation but violence has only increased. The government is asking people to remain united in the fight against the insurgents.

While no group claimed the attack, conflict analysts say it was likely carried out by the Islamic State group.

“In recent weeks the Islamic State in the Greater Sahara (ISGS) have been the most aggressive group, notably in Seno and Oudalan provinces. In addition to attacks against security forces, civilians have also been targeted,” said Rida Lyammouri, senior fellow at the Policy Center for the New South, a Moroccan-based organization focused on economics and policy.

“This is a major blow to security forces and puts them on the backfoot again, indicating they are far from being able to secure the area and protect civilians,” he said.

Nearly 5,000 people have died over the last two years in Burkina Faso because of violence blamed on Islamic extremists. Another 2 million people have fled their homes, deepening the country's humanitarian crisis.