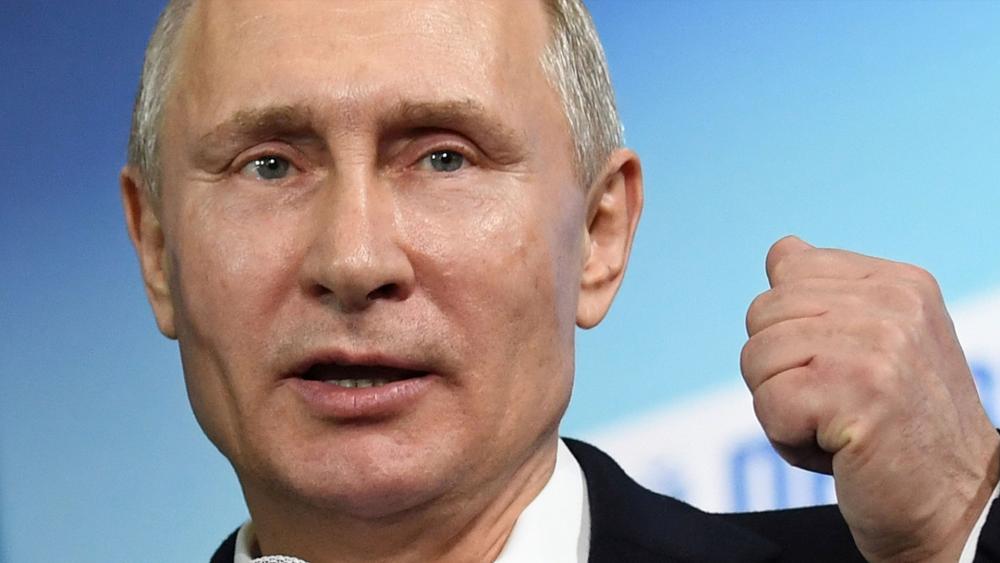 In one simulation of a full-scale nuclear war between Russia and NATO, casualties mounted at a rate of 10 million people per hour.

A Princeton University simulation estimated more than 90-million immediate casualties. Some studies have placed total casualties in the hundreds of millions.

Then there would be a nuclear winter for weeks or months or even years, when clouds of soot blocked sunlight, creating subfreezing temperatures which, along with high radiation levels, would lead to even more deaths.

What was once unthinkable is now regularly debated on Russian state TV: Using nuclear weapons against Ukraine, NATO, or even against U.S. territory.

On one program, Russian Parliament Member Alexei Zhuravlyov said it would only take four nuclear missiles to destroy both coasts on the United States.

"Four missiles and there'll be nothing left, " he said.

On another program, Margarita Simonyan, editor-in-chief of Russia Today said that if Russia loses in Ukraine, a nuclear strike seems "probable."

But is this just 'theatre' intended to scare the West? Would Vladimir Putin actually resort to nuclear weapons? Experts disagree. What is disturbing is that some say he would.

Rebekah Koffler, born in the Soviet Union and a former intelligence officer for the US government, is the author of Putin's Playbook. She says Putin would "absolutely" use a nuclear weapon.

"This type of conflict is exactly the type of situation for which Putin, on his orders, the so-called nuclear warfare doctrine was developed that is called 'escalate to de-escalate,'" Koffler said. "You are escalating by popping a nuke in a conventional conflict, in order to de-escalate the conflict. A tactical nuclear warhead could be detonated on the territory, in this case of Ukraine, in order to dislodge the opponent psychologically. If Russian intelligence services assess accurately or by mistake that the U.S. and NATO are about to intervene, Putin would preemptively activate that doctrine."

Koffler says Putin believes he has the upper hand because of his large arsenal of tactical nuclear weapons, which usually are small nukes intended to destroy battlefield targets rather than whole regions.

"Russia holds the advantage in tactical nukes, a one to 10 ratio," Koffler said. "We have 200, the Russians have 2,000. So this is exactly why he's prepared to use that instrument if he has to."

Some have speculated that if Putin orders a nuclear strike, his staff might disobey his order, triggering a coup. Koffler says that won't happen.

"This is such Western and American-style thinking. Nobody is going to refuse Putin's orders. Remember, we're talking about the person (Putin) who has authorized multiple assassinations," Koffler said.

While some experts say that Putin would never risk a nuclear war that could also destroy Russia, others warn that with Vladimir Putin, nothing can be ruled out. 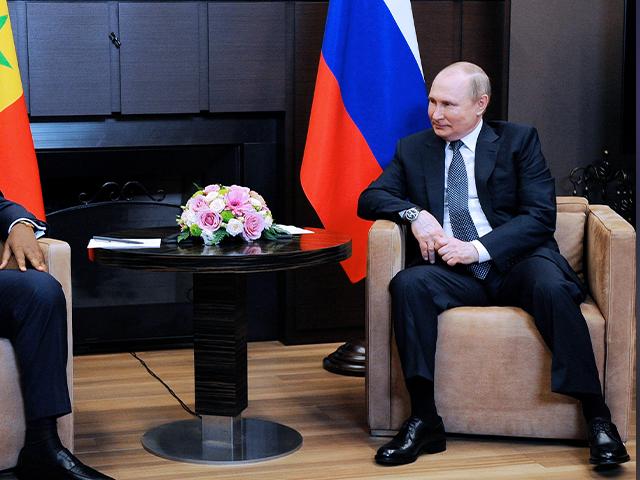 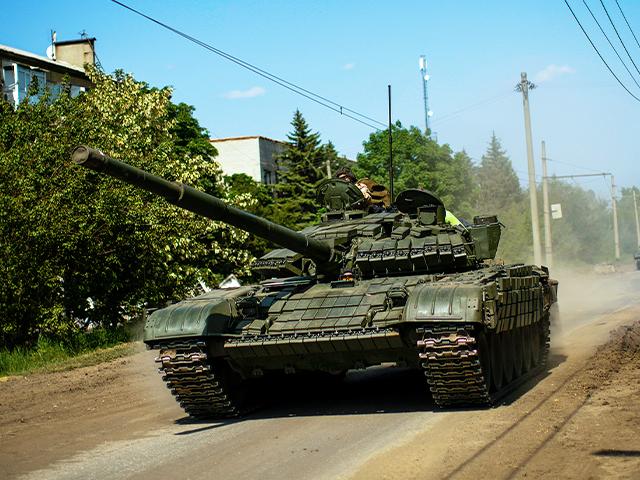