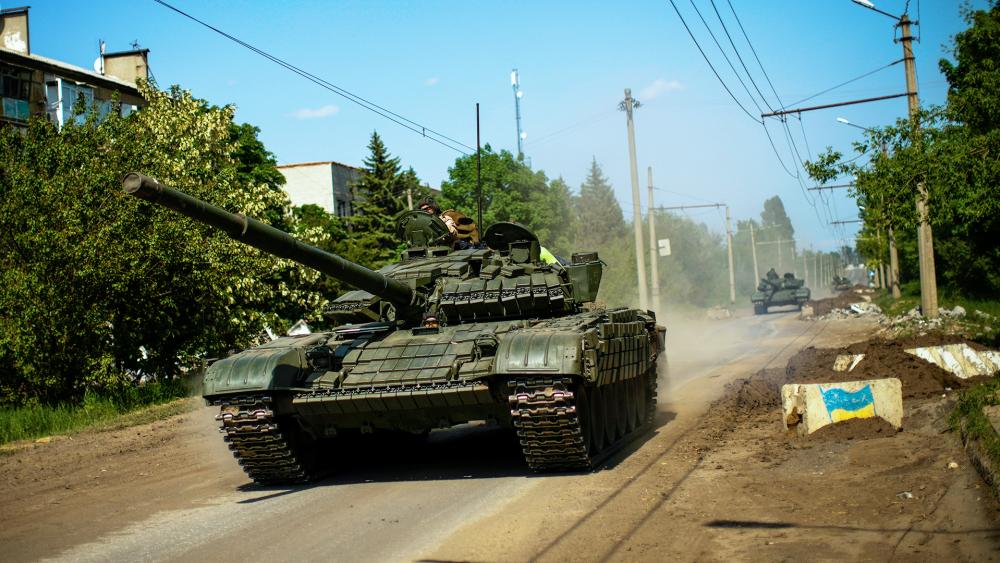 A $700 million weapons package, including high-tech medium-range rockets: that's what the Biden administration is sending to Ukraine.

Meanwhile, Russian nuclear forces are reportedly holding drills north of Moscow. The nuclear exercise is said to involve about 1,000 Russian military personnel and 100 pieces of equipment. All this was set in motion after the Biden administration's decision to send Ukraine those mid-range rockets that are capable of reaching Russia.

"We move quickly to send Ukraine significant amounts of weapons and ammunition so that they can repel Russia's aggression," said U.S. Secretary of State Antony Blinken.

The U.S. and NATO are reaffirming a commitment to stand behind Ukraine. "At the same time we must prevent the conflict from escalating," said NATO Secretary-General Jens Stoltenberg.

The joint show of support follows the announcement to supply the small number of rockets.

"These are an increase over the 90, what were called M177 howitzers, or 20-mile guns that we've provided over the last three weeks," explained Mark Montgomery of the Foundation for Defense of Democracies. "Those howitzers have made a big difference in the ability of the Ukrainians to stymie Russian advances in Donbas."

President Zelenskyy has been pleading for the missiles that can travel about 50 miles because they're more precise in targeting Russian forces in his country.

The $700 million weapons package also is said to include helicopters, Javelin anti-tank weapons, and tactical vehicles.

In an interview with ABC News, Ukrainian First Lady Olena Zelenska pushed back against calls to give up territory for a peace agreement.

"Well, of course, the Ukrainians, they can't take normally all those statements that we are sometimes hearing from the leaders of the countries, in some cases of the leaders of like big and influential countries, and you just can't concede parts of your territory," Zelenska said.

Meanwhile, after four months of war, President Zelenskyy is highlighting the toll on Ukraine's children: more than 400 injured, nearly 250 killed, and, he claims, more than 200,000 taken to Russia. 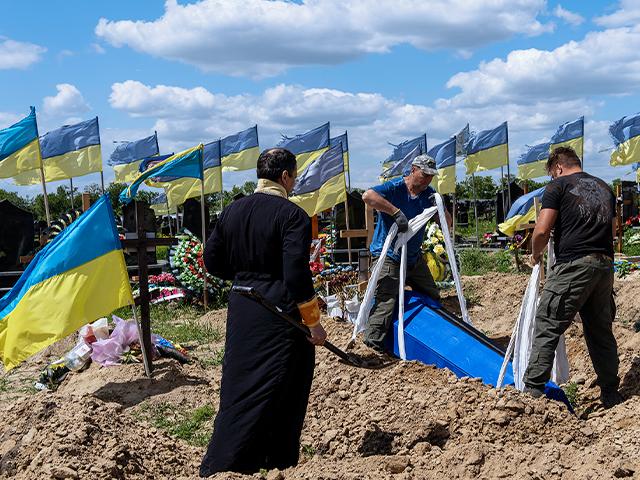 Ukraine sees the latest shipment of supplies as crucial to stop Russian advances in the east, especially the fight to defend the strategic city of Severodonetsk, where up to 13,000 civilians are trapped amid the shelling.

Russia's foreign minister, however, claims U.S.-supplied weapons could be used to strike Russia.

In an essay for The New York Times, Biden wrote, "We're not encouraging or enabling Ukraine to strike beyond its borders." And U.S. officials say the Ukrainians have given assurances they will not fire the U.S. rockets into Russian territory.

All eyes are now on Russia's response to President Biden's announcement of these weapons systems, with many fearing the war could escalate further.