5 Fishermen Share the Gospel and Credit God for Their Rescue After Boat Sank: 'Trust Christ' 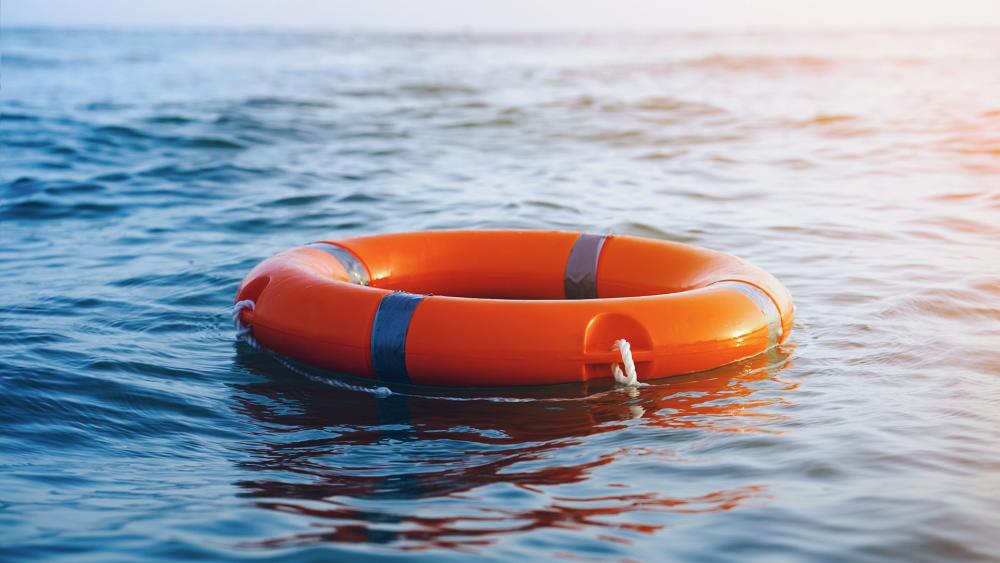 A group of fishermen whose boat sank early Sunday morning during a fishing trip in the Caribbean say God is responsible for their rescue.

A distress signal was sent out; however, the signal was not strong or clear enough to help rescuers find them. The 55-foot Trinidadian fishing vessel went under near the coast of South West Tobago in the dead of night, shortly after midnight.

Despite the icy temperature of the water, the men strapped on life jackets and jumped into the sea. They drifted for two hours before a Bahamian vessel, The Siem Spearfish, stumbled upon the frightened fishermen and pulled them in.

The men are thanking God for answering their prayers and keeping them alive.

Nicome told Newsday, "Thank God, all the honor and glory and praise. Anybody who hearing me now, trust Christ. I telling yuh, because He is the one that saved us. God allow us to drift into the vessel that saved us. Nobody was seeing us out there."

Dyer said, "The waters was rough, real rough. If wasn't for God, we wouldn't be alive today."

Curtis Douglas, president of the Tobago Fisherfolk Association (ATFA) told the Newsday site that the emergency calls from Crystal Eye were "muffled" and it was difficult to understand what the person was saying.

"We couldn't get the exact information because our radio wasn't picking up too clear," Douglas said. "This was after midnight to one o'clock (Sunday morning)."

The fishermen were transported to the Scarborough Port, where medical personnel treated Frederick for hypothermia, yet, none of the men required hospitalization.

The Tobago Emergency Management Agency (TEMA) expressed its gratitude to the Bahamian team and all rescue parties for their prompt response.

"Thank you to the Siem Spearfish Crew and all rescue parties involved for their swift action and assistance to the fishermen," TEMA wrote in a Facebook post.