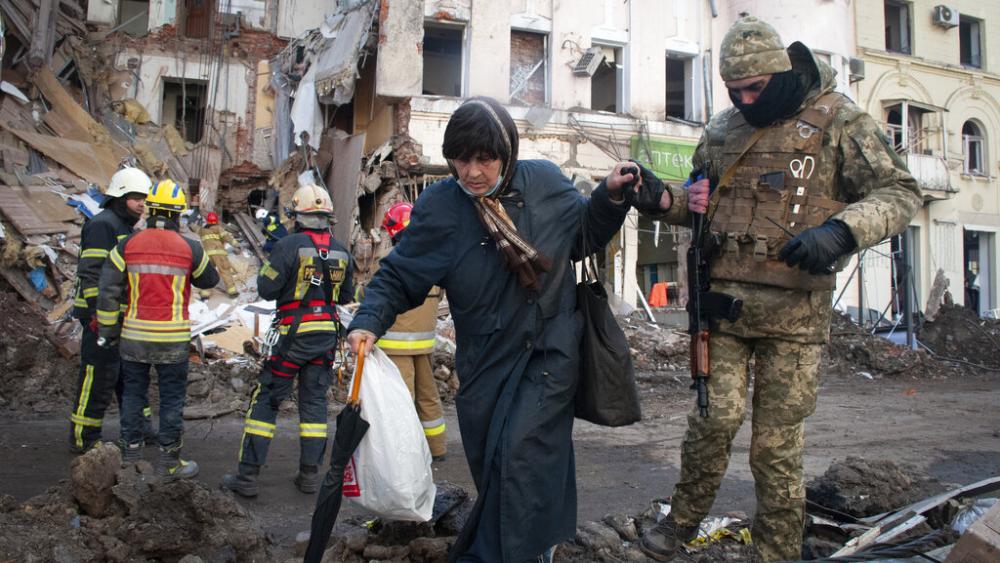 Russian forces are reportedly using human shields, bombing hospitals, and even targeting a building that was clearly marked as housing children.

Ukraine's President Volodymyr Zelenskyy made a passionate plea to members of Congress for more help on Wednesday. He showed them a video of Russia's vicious onslaught against civilians to rally additional support.

The Russian military continues to bombard residential areas of the Ukrainian capital. Now, there are reports of attacks against civilians in other parts the country.

Ukrainian officials say Russian forces bombed a theater building in Mariupol where hundreds of civilians sought shelter –  even though the pavement was clearly marked with huge white letters spelling out "CHILDREN" in Russian.

It's unclear if there were any casualties but there are reports that many survived in a bomb shelter under the building. Russian troops are reportedly holding hundreds of civilians hostage in a hospital in Mariupol – human shields to protect Russian military positions nearby.

In the northern Ukrainian city of Chernihiv, the U.S. embassy is reporting that Russian troops shot and killed 10 people standing in a bread line.

In his address to the U.S. Congress, President Zelenskyy evoked Pearl Harbor and 9-11 as he pleaded with lawmakers to send more aid. He asked again for a no-fly zone but said if that is too much to ask, he'll take more weapons and tougher sanctions on Russia. His remarks had lawmakers on both sides of the aisle ready to do more.

Following the speech, President Biden announced another $800 milion in aid to Ukraine, bringing the total package to $1 billion, including hundreds of anti-aircraft systems and drones to help the Ukrainian army defend itself.

"We're going to give Ukraine the arms they need to fight and defend themselves through all the difficult days ahead," he said.

Putin Calls for Purge of Opposition in Russia

Meanwhile, Putin called for a “self-purification” to purge his country of opponents and critics who question him. He is showing signs of growing even more authoritarian, going on television to attack Russians who don’t support his unprovoked invasion of Ukraine.

Russians “will always be able to distinguish true patriots from scum and traitors and will simply spit them out like a gnat that accidentally flew into their mouths,” he said. “I am convinced that such a natural and necessary self-purification of society will only strengthen our country.”

He accused the West of being behind any protests, claiming, “And there is only one goal, I have already spoken about it — the destruction of Russia." Putin's grip on Russia has grown tighter since the invasion began on Feb. 24, as he has shut down Russian news outlets and arrested protesters. 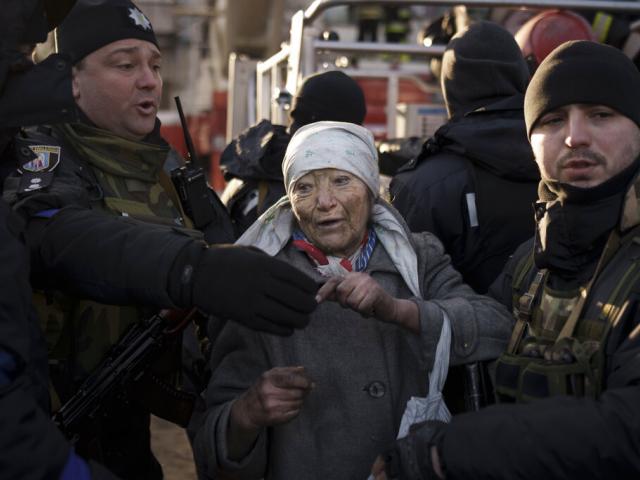 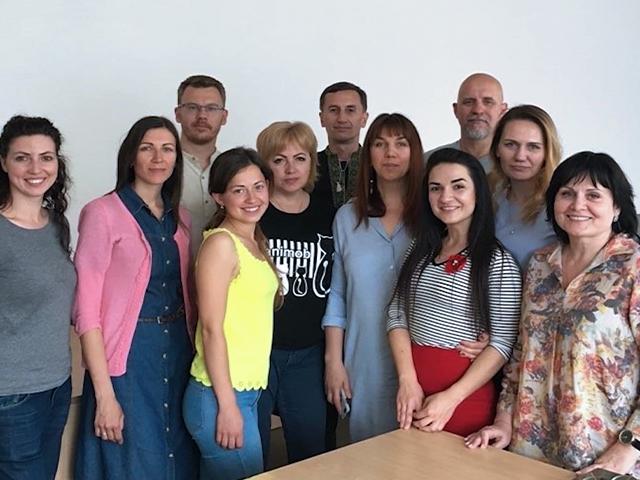