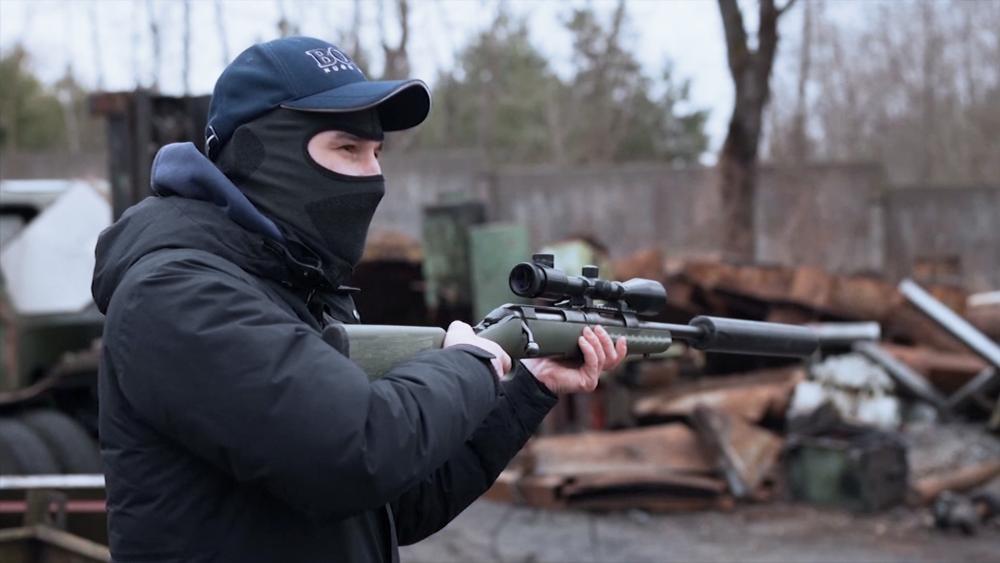 Ukrainian citizens are taking up arms.
6300239244001
Putin's Targeting of Helpless Civilians Convinces Ordinary Ukrainians and 3,000 Americans to Join the Battle

LVIV, Ukraine - From young and old to women and men, the people of Ukraine are putting their lives on the line to defend their nation. Even though they lack military experience and training, they're taking up arms and preparing for the fight.

Taras Zarvanskiy has taken a weapons training class before but isn't comfortable with the AK-47 just yet.

"To be honest, the gun still feels a little heavy," the 24-year-old said.

"I completely changed my attitude after they started bombing Kharkiv. Now I am ready to kill them!" Zarvanskiy said.

Wednesday, Zarvanskiy and 13 others,  all from different walks of life, watched and listened as a Ukrainian Army instructor showed them how to assemble and disassemble, charge and aim guns.

Vadym, 49, builds homes for a living. Russian troops destroyed his home north of Kyiv last week during an attack on his city of Bucha.

"I've been thinking about learning how to use a weapon since the war started in 2014 because our enemy is really insidious and Putin will not stop until we beat him," Vadym said.

Thousands of civilians like Vadym have been getting training on weapons and other military skills to defend their country against Russian invaders.

Ukrainian military instructor Roman told us, "I made a decision for myself that it is necessary to teach as many people as possible, not to kill, but how to survive in the best way possible in the fight."

Many women, like Maria Opoka, want to join the fight. "We'd like to watch and learn how to use arms to protect our children," said Opoka, a resident of Lviv.

Although two million women and children have been forced to flee as refugees, many other Ukrainians living abroad are now coming back home.

Reports indicate that 140,000 Ukrainians who used to live outside of the country have returned since Russia's invasion. The Ukrainian embassy in Washington, D.C., is reporting that 3,000 Americans have also signed up to fight the Russians.

President Zelenskyy claimed thousands of fighters from 52 countries were already on their way.

"The first of 16,000 are coming to defend the liberty and life of us and of everyone. I'm sure it will be successful," Zelenskyy said.

Among them is a foreign fighter nicknamed "Static" who was filmed instructing volunteers on how to use an RPG launcher.

"I'm fighting for democracy because democracy is precious and one man shouldn't decide that another country shouldn't have it," he said.

Not to be outdone, Russia is also reportedly recruiting foreign fighters. According to The Wall Street Journal, Syrian mercenaries are being deployed to Ukraine, along with fighters from Chechnya. 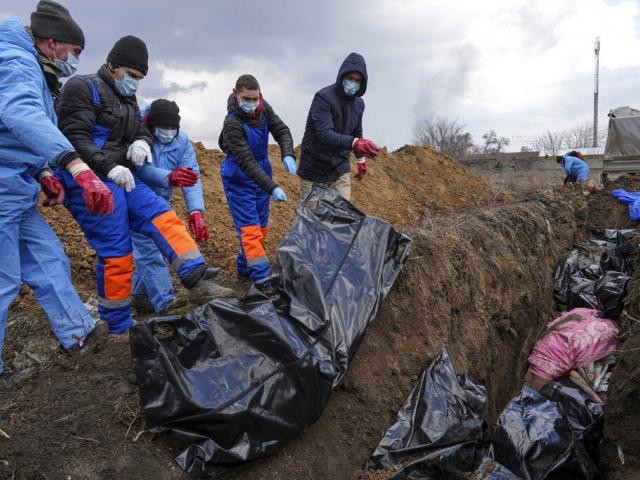 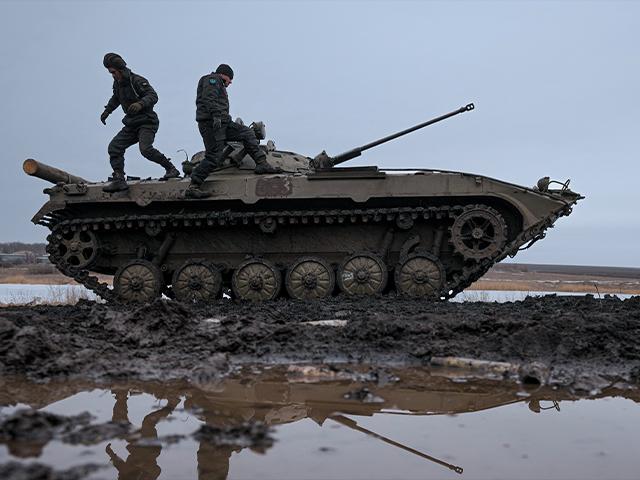