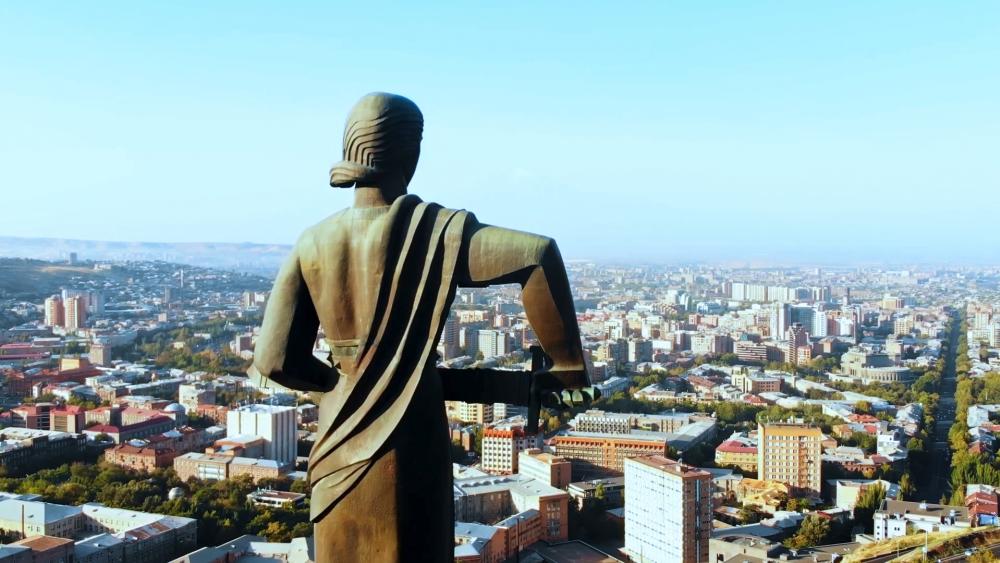 YEREVAN, ARMENIA – It's springtime in Armenia, and the cherry blossoms have arrived around the capital city, Yerevan. And that's not all that is breaking out here. More than 120,000 Russians have come here since the war began in Ukraine, with more arriving each day. This sudden influx, however, is causing challenges for Armenians as well.

This former Soviet satellite state is one of the few places left where Russians can travel, and up to 40 flights arrive here from Russia every day. Many of the passengers don't plan on going home anytime soon.

There are Russians everywhere in the downtown area of Yerevan, and I've been talking to many of them. They are largely young professionals, many of whom make a living online – something that is becoming all but impossible in Russia because of all the sanctions. So far every Russian I've talked to is strongly against the war, but nobody wants to go on camera to say so. That says a lot about the fear that Russians feel toward their government – they fear speaking out will cause repercussions against their families who are still back in Russia.

Eventually, we found two young Russian men willing to speak out on camera. I asked them why they left Russia.

"Yeah because of the war and the Putin dictatorship. So we decided to move, like my friends moved to Armenia and I moved to Georgia. And I probably won't come back until my government will fall, but I won't be putting my money on it. But hopefully someday maybe," one of them said.

I asked the other how he felt about Russia's war with Ukraine.

"It's awful because this is an illegal war, and now Putin makes a lot of war crimes in Ukraine, so I'm not agreeing with the politics of my country and it's kind of a strange feeling when your country goes to war but you want that your country loses," he said.

"Even if the war ends and Russia loses," the first man said, I don't see myself living comfortably in a country where the country leader is almost like a Hitler and like the absolutely militaristic state of the government right now is awful."

So far Armenia has avoided taking a political stand supporting Russia, even though most are horrified at the images coming out of Ukraine.

"I think because Ukraine's government-supported Azerbaijan during the war against Artsakh, Armenians feel hurt and they did not really want to support Ukraine, but after seeing what was happening with Ukraine, of course, we felt bad for the people, and we are trying to be supportive, and we are trying not only to be open to the Russians in Armenia but also Ukrainians," Rubina explained.

"Armenians are great with Russians," one of the Russian men told me. "They totally understand the situation because they had a war in Armenia sometime ago so they are super friendly and I like this country very much."

Thousands of Ukrainian refugees have landed here as well, which makes for an interesting dynamic in the coffee shops around Yerevan where refugees from both sides rub shoulders. Still, Armenian pastor Vazgen Zohrabyan said there's a bright side to this crisis.

"This is a good opportunity for the Armenian church to reach out to these Russians who are visiting our country," Zohrabyan said.  "They are not tourists, they just came to Armenia because they don't have enough freedom in Russia, and they are very kind and very widely open for the gospel. They are in a desperate situation, some of them are depressed and they don't have hope to go back to Russia so they are looking to stay here for a very long time so this is a very good opportunity for us." 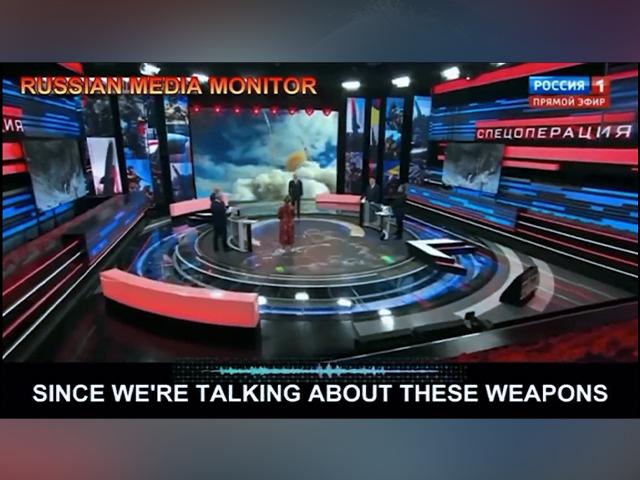 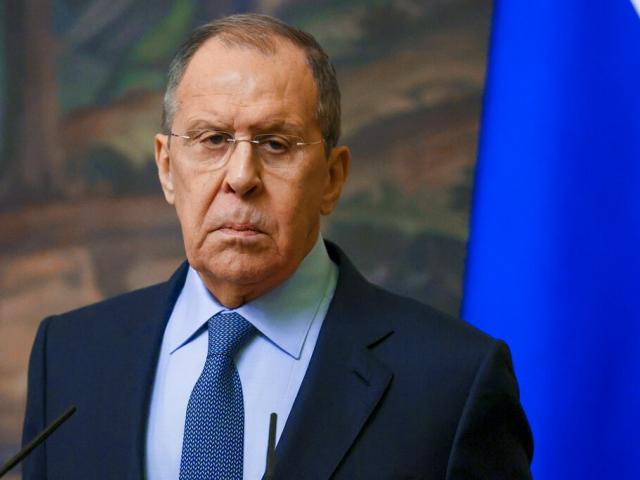 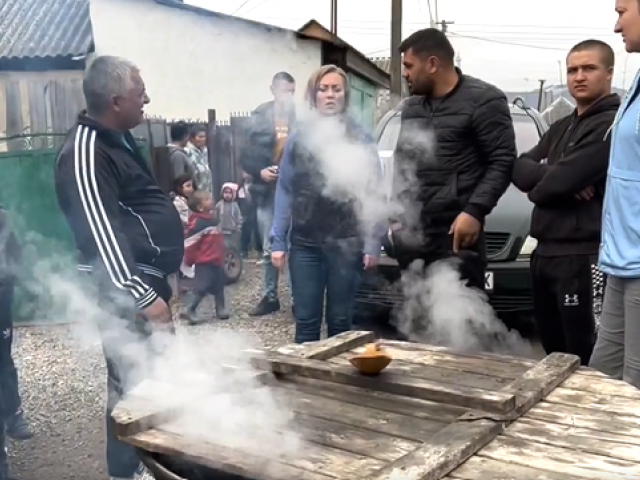 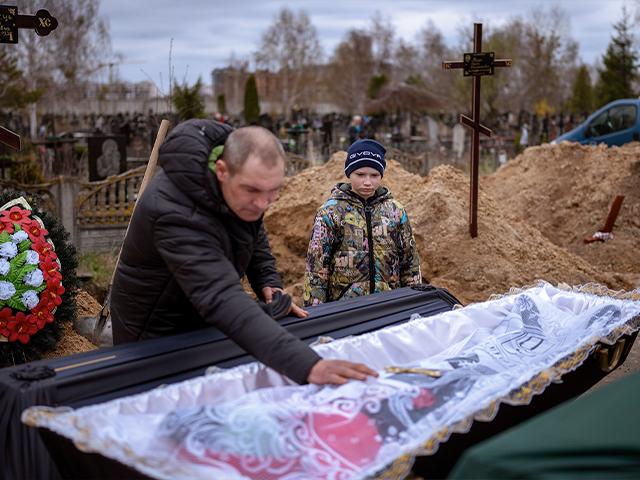