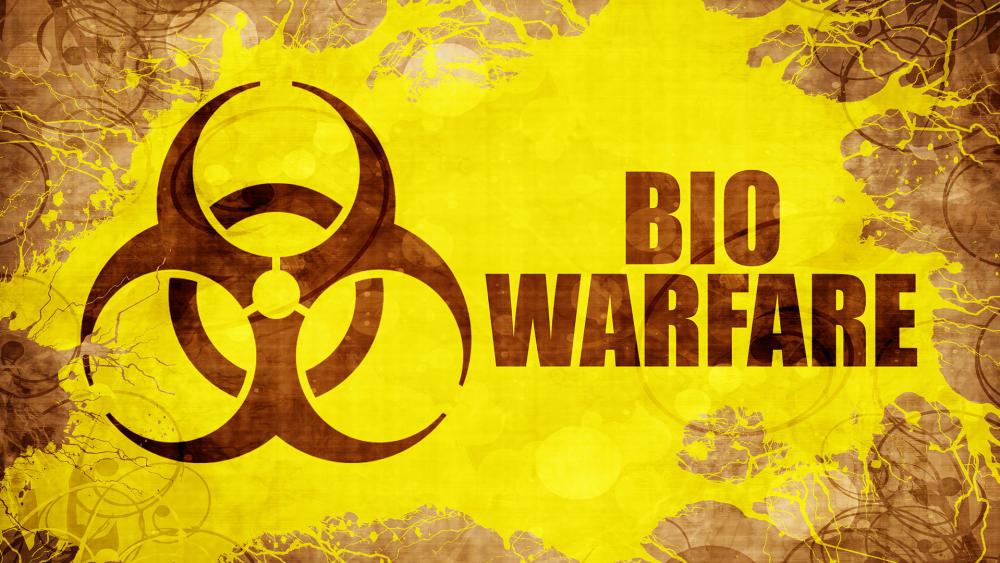 With Finland and Sweden expected soon to apply for membership in NATO, how likely is Vladimir Putin to make good on his pledge to up the military ante in the Baltics and Ukraine?

One month ago, Russian Security Council Deputy Chairman Dmitry Medvedev warned that his country would move nuclear weapons into the Baltic region if Finland and Sweden applied for NATO membership.  "There can be no more talk of any nuclear-free status for the Baltic — the balance must be restored," insisted Medvedev.

As Russia continues to suffer devastating losses in Ukraine, how likely would a desperate President Putin be to use nuclear weapons against NATO in the Baltics or Ukraine?

"I don't see Putin using nuclear weapons because they're traceable. And so it's a two-way street between say, Leningrad and London, St. Petersburg and London," historian and attorney John O'Neill told CBN's The Global Lane.

"I think the (greater) threat is the use of biological warfare where someone coughs somewhere and (suddenly) people start dying of smallpox. And Putin says, 'gee, it's a shame you didn't vaccinate your people like we vaccinated ours.'"

O'Neill is co-author of the new book, The Dancer and the Devil: Stalin, Pavlova, and the Road to the Great Pandemic.

On this week's episode of the CBN News program The Global Lane, O'Neill detailed the history of Russia's use of biological weaponry.

Stalin's Execution of Christians and the Bio-Weapons Turning Point

"When they led them out into the square in Moscow, they began singing – it was close to Easter – 'Jesus Christ is risen today,' and the crowd started singing 'Truly, he has risen!'" O'Neill explained. "And there was a huge riot. And so, they knew then that they couldn't simply kill people publicly."

In his book, O'Neill also writes of world-renowned Russian dancer Anna Pavlova who in 1931, claimed Stalin had poisoned her in Paris.

"Stalin keeps telling her to come back and threatens her if she doesn't come back to Russia," he explained. "Stalin had a huge poison ring operating in Paris called the Yasha's Gang (that used) little biological weapons that were designed to kill individual people."

And according to O'Neill, Stalin began creating massive bioweapons projects in the years following the Pavlova incident.

Today, Vladimir Putin is suspected of using an old Soviet-era facility – The State Centre for Research on Virology and Biotechnology in Novosibirsk Oblast, Siberia – for the purposes of bio-weapons development. 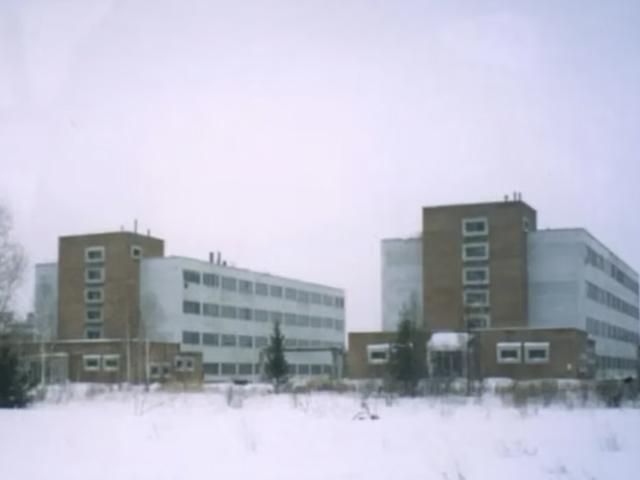 The Russian government claims the lab is only being used to create vaccines to combat lethal viruses like smallpox, HIV, and Ebola. But in 2021, the U.S. government accused the Russians of using it as "an offensive biological weapons program" despite the country insisting it had ceased such research.

O'Neill writes of Soviet lab leaks that caused the pneumonic plague of 1939 and the anthrax outbreak in Kyiv in 1972. He tells of other viral endemics caused by Marxist leaders who have possessed a centuries-long fascination with bioweapons.

"The COVID 19 virus is the first manmade virus that man has ever faced… it's a creation we don't even to this day wholly understand."

BELOW: Hear what O'Neill has discovered about China's involvement in the origins of COVID-19 by watching the full interview HERE on The Global Lane and on the CBN News Channel.