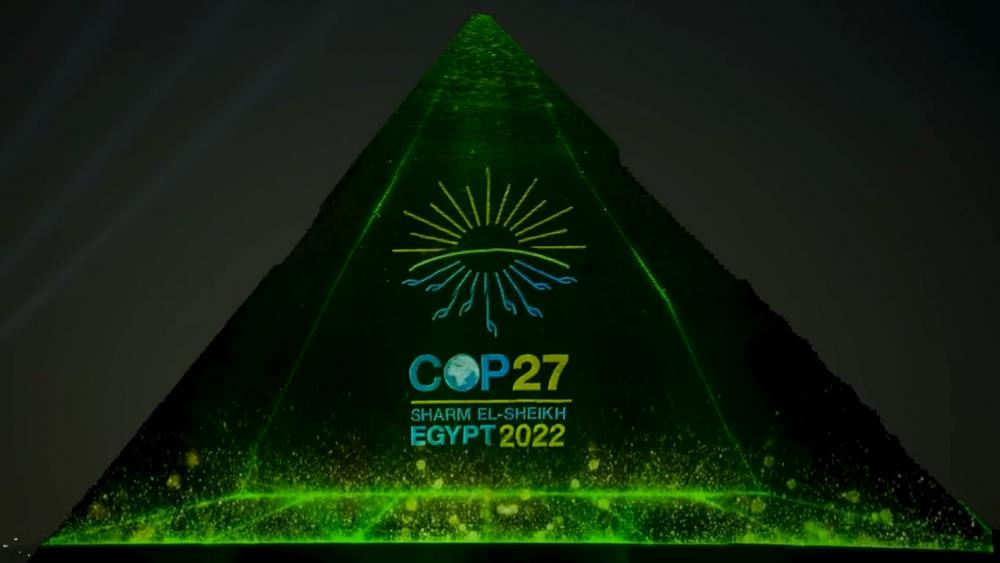 The Pyramids were lit up to welcome world leaders to the UN climate summit in Sharm el-Sheikh, Egypt, in what almost looked like an end of the world trade show, sponsored by Coca-Cola and other big corporations.

'COP27' began as all the other climate summits, with the dire warning that life on Earth would end if climate change isn't stopped.

"The clock is ticking," warned UN Secretary-General Antonio Guterres, "We are in the fight of our lives and we are losing. Greenhouse gas emissions keep growing, global temperatures keep rising. We are on a highway to climate hell, with our foot still on the accelerator."

One must wonder, however, whether the doomsday rhetoric can be trusted. After all, 50 years ago the UN warned mankind had only "ten years to stop catastrophe."  Forty years ago, the UN said we have until the year 2000 to prevent the equivalent of a "nuclear holocaust." And 15 years ago the UN warned that if climate change wasn't stopped by 2012, "it would be too late."

The world has not only failed to end, Co2 emissions are still up more than 50%.  With even the UN now admitting its policies have failed, it plans to throw even more money at the 'problem.'

After 26 previous climate summits and trillions spent on climate policies, the UN still doesn't have a blueprint to lower the Earth's temperature.

The 'Solution' to Climate Doom: Throw More Trillions at the 'Problem'

There's also support for hundreds of billions in so-called 'loss and damage' payments to poor countries, basically climate reparations.  Joe Biden told the summit that the US will become the world leader in fighting climate change.

Climate activist Greta Thunberg denounced the summit as a "scam" and "green-washing." That's when a company fakes its environmental commitment.

Climate skeptic Marc Morano, author of The Great Reset: Global Elites and the Permanent Lockdown said he saw more corporate sponsors at the event than ever before.

"They've been completely corporatized," Morano said of the summit, "The main partners this year are everyone from Microsoft, Google, to IBM and all these big corporate conglomerates that come in. There's Meta, the parent company of Facebook, Infinity, Cisco, Bank of America, Coca-Cola, Bloomberg."

Al Gore was there pushing his new Climate Trace initiative, a global network which tracks down carbon emitters, so they can be fined or shut down.

Gore told the summit, "Now for any nation that requests our assistance, Climate Trace can provide all of the assistance necessary to monitor all of the emissions from every major point source in its territory every year for free."

Morano warned that it is "tracking every private entity to see how much Co2, with the explicit purpose of helping the United Nations enforce climate treaties. It's not farfetched to think this climate trace Co2 monitoring will be following humans and monitoring us as well."

Not far-fetched at all, given Google is one of the six funding Organizations of Climate TRACE.

Also during the summit, clergy held what was called the world's first multi-faith Climate Repentance ceremony to "seek forgiveness for climate sins."  Activists went up Mt Sinai and smashed what were supposed to be the climate ten commandments.

Rowan Williams, the former archbishop of Canterbury said, "We've tried to formulate ten principles, what we call climate repentance - that is acknowledgment of where we've all, as a human race, fallen short."

The Climate Change Movement's Only 'Achievement'? An Energy Crisis

But with the UN itself admitting failure, the biggest impact of climate policies has been a worldwide energy crisis, through an over-reliance on green energy.

And all the failed prophecies of doom over the years don't seem to matter.

Steve Milloy, the editor of the website Junkscience.com, asked "If you're Al Gore, if you're John Kerry, if you are any climate activist, how do you walk this back?  We've been doing this for 30 years and these people have come out with the direst warnings, by the way, none of which have turned out to be true. How do they ever walk it back? They can't. They just have to just keep it going." 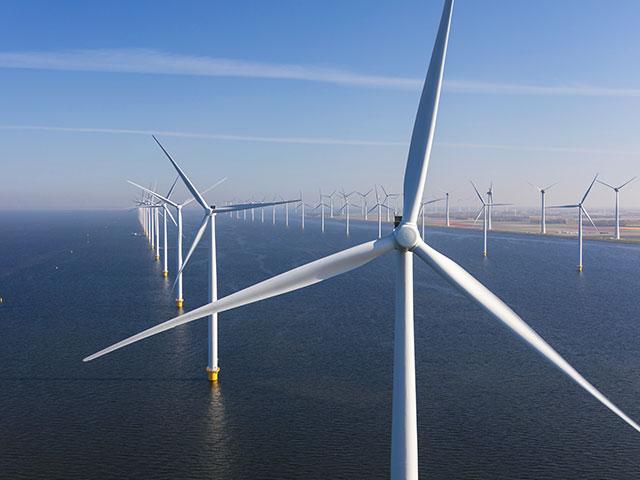 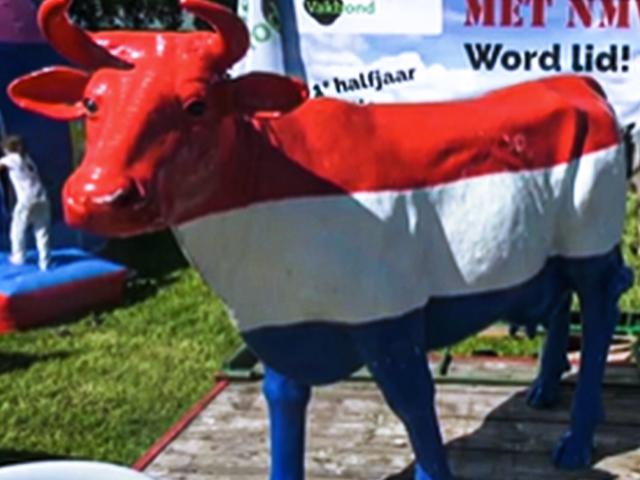