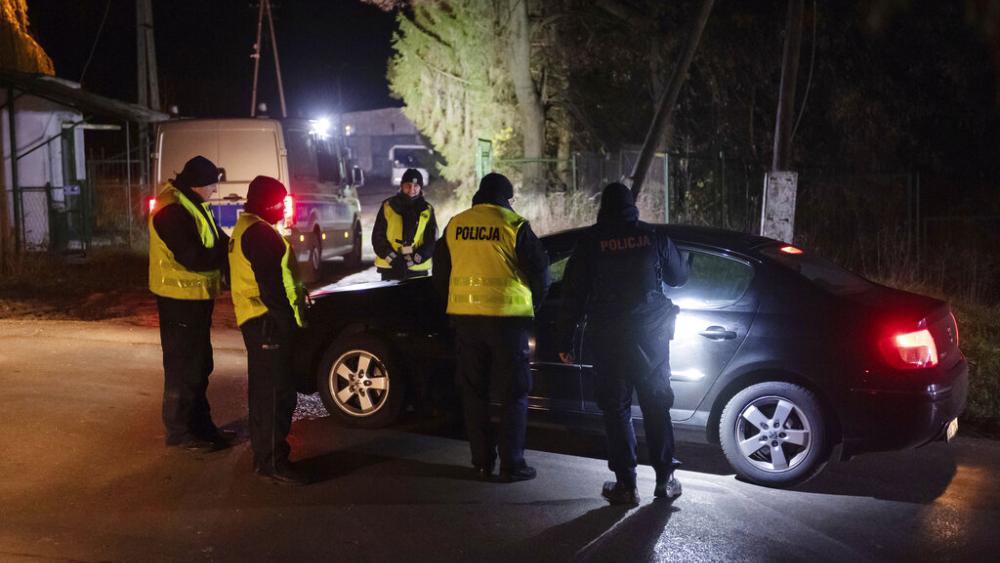 Poland's President Andrzej Duda says Wednesday's missile blast that killed two people is likely an "unfortunate accident," saying there are no indications it was intentional.

Duda also said it appears the missile came from Ukrainian defense forces combating a barrage of incoming Russian Missiles. He emphasized Ukraine is not to blame for trying to defend itself. His statements came after President Joe Biden held an emergency meeting with G7 and NATO members in Indonesia.

"There is preliminary information that contests that, I don't want to say that until we completely investigate," said President Biden. "It's unlikely in the lines of trajectory that it was fired from Russia, we'll see."

The incident initially caused fears of an attack on NATO territory, which could escalate into a wider war.

Chuck Holton is on the ground in Ukraine, reporting for CBN News. "You can't imagine really that Russia would have wanted to fire missiles into Poland, knowing that it would garner some sort of response – knowing that they're already on their back foot," Holton said.

In the aftermath of the fall of Kherson, Russia had launched its most intense barrage yet, sending almost 100 missiles into Western Ukraine – killing civilians, destroying homes and businesses, targeting Ukraine's energy facilities and causing widespread blackouts among the civilian population.

Determining exactly what did happen is crucial as an attack on NATO countries could create a confrontation between nuclear powers. Article 5 of NATO states an armed attack against one NATO nation shall be considered an attack against them all.

"The United States and our allies will defend every inch of territory that is NATO territory with the full force of our collective power - every single inch," said President Biden.

Bill Roggio with the Foundation for the Defense of Democracies said on CBN's Faith Nation how important it is for leaders to stay away from inflammatory rhetoric.

"Wars can quickly spiral out of control, we're talking about countries with nuclear weapons," said Roggio.