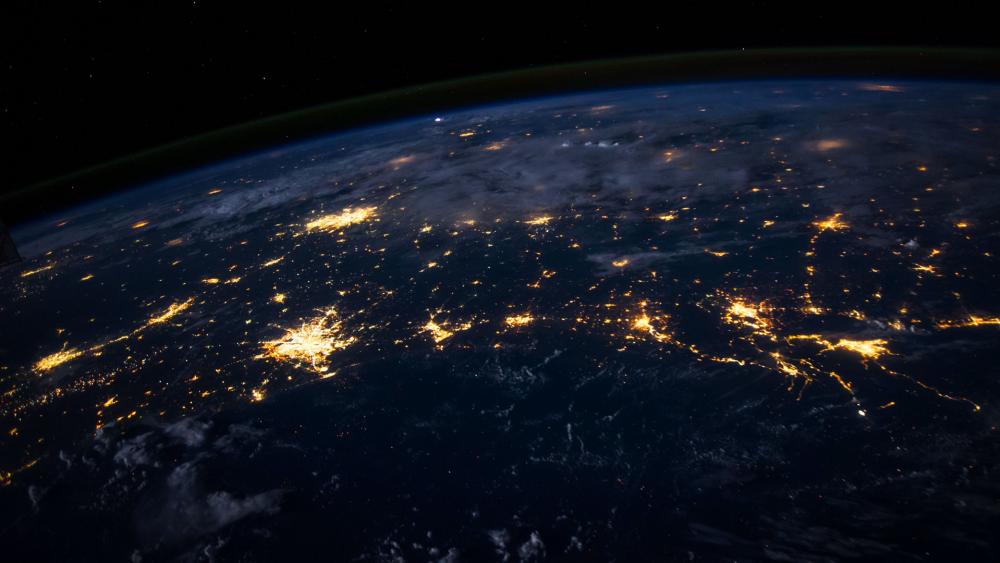 The world hit a new milestone on Tuesday. The global population has reached 8 billion people, according to a projection by the United Nations.

The U.N. and other public officials are wringing their hands about what they deem to be overpopulation of the planet. But economic experts point out that population growth can lead to economic growth which is good for everyone.

Most of the world's growth is happening in sub-Saharan Africa. Populations in the region are growing at 2.5 percent – more than three times the global average.

In that part of the world, children are still seen as a blessing from God because they can help support their elders. “In Nigeria, we believe that it is God that gives children,” said Eunice Azimi, an insurance broker in Lagos and mother of three. “They see it as the more children you have, the more benefits."

Even leftist climate theorists say population growth in those countries does not "threaten the planet". "Population is not the problem, the way we consume is the problem - let’s change our consumption patterns,” said Charles Kenny, a senior fellow at the Center for Global Development in Washington.

China is still the most populous nation on earth, but India is expected to surpass it in the coming year.

The U.S. stands in third place with a population that has now reached 337 million souls. But the U.S. growth rate in 2021 was a mere 0.1%, the lowest since the country was founded.

Meanwhile, the U.N. admits that population rates are actually expected to drop by 1% or more in 61 nations.