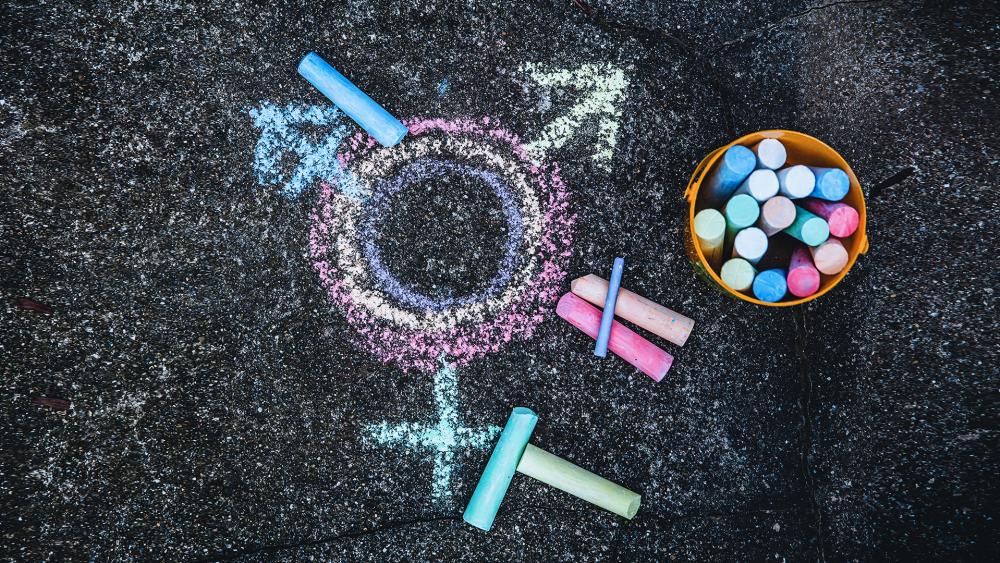 As President Joe Biden and the U.S. government go all-in on touting transgender treatments for minors, the U.K. is reportedly retreating from such measures, with new guidance revealing a stunning evolution.

The outlet encouraged doctors in its draft guidance to recognize such ideology could simply be a “transient phase,” and young, pre-pubescent children should be treated based on “evidence that, in most cases, gender incongruence does not persist into adolescence.”

The document also addressed concerns over puberty-blocking drugs, which critics allege have little to no research shedding light on potential ramifications. Based on the text, the U.K. will move to more closely monitor these drugs in research settings.

“In view of the uncertainties surrounding their use, consideration should be given to the rapid establishment of the necessary research infrastructure to prospectively enroll young people being considered for puberty-blocking drugs into a formal research programme, with adequate follow-up into adulthood,” the draft document reads.

Even social transitioning seemed to be discouraged and more tightly controlled. This form of transitioning doesn’t involve drugs or surgeries, per se, but does include changing pronouns and clothing to align with the opposite gender.

The draft guidance said social transitioning shouldn’t be seen as a “neutral act,” as it could have a profound impact on kids.

“The interim service specification sets out more clearly that the clinical approach in regard to pre-pubertal children will reflect evidence that in most cases gender incongruence does not persist into adolescence,” the document reads.

It continues, “And that, for adolescents, the provision of approaches for social transition should only be considered where the approach is necessary for the alleviation of, or prevention of, clinically significant distress or significant impairment in social functioning and the young person is able to fully comprehend the implications of affirming a social transition.”

So, contrary to the affirmation-only approach currently dominating American culture, doctors and medical personnel are encouraged to watch and see how young people change and develop.

The NHS is making these changes after an independent review was commissioned in September 2020 to assess the state of transgender health care.

One of the issues driving the investigation was the sharp rise in young people being referred for treatment to address transgender issues.

“In 2021/22 there were over 5,000 referrals into the Gender Identity Development Service (GIDS) run by the Tavistock and Portman NHS Foundation Trust,” the NHS document reads. “This compares to just under 250 referrals in 2011/12.”

Another issue at hand: a lack of information to inform families on making decisions with life-long impact.

Investigators found the clinic — described by The Daily Caller as the “world’s largest pediatric gender clinic” — allowed transgender identity issues to overshadow other mental health ailments. Tavistock will close down in the spring, and other more localized services will be launched under new guidelines.

Cass said the treatments at the clinic put young people “at considerable risk” of mental distress.

These changes in the U.K. seem to be a strident contradiction to the U.S. government’s handling of the issue. Biden made headlines over the weekend for proclaiming states are wrong to restrict hormone blockers and sex-change operations for children.

Vanderbilt opened its trans clinic in 2018. During a lecture the same year, Dr. Shayne Taylor explained how she convinced Nashville to get into the gender transition game. She emphasized that it's a "big money maker," especially because the surgeries require a lot of "follow ups" pic.twitter.com/zedM7HBCBe

“I don’t think any state or anybody should have the right to do that. As a moral question or as a legal question; I just think it’s wrong,” Biden said Sunday during a presidential forum. “It’s really important that we continue to speak out about the basic fundamental rights of all human beings, and the idea, the idea, that was going on you know in some states — I won’t get into the politics of it, but, some states, it’s just — it’s outrageous, and I think it’s immoral.”

As the U.K. reassesses and relaunches its care protocol, it will be intriguing to see how the U.S. follows suit, especially as the research seems to run counter to the current cultural approach.

As CBN News has reported, the issue is just beginning to heat up. Gender clinics and children’s hospitals in America have faced increased scrutiny in recent months, with protests and furor abounding — and there’s no sign the issue will temper anytime soon. 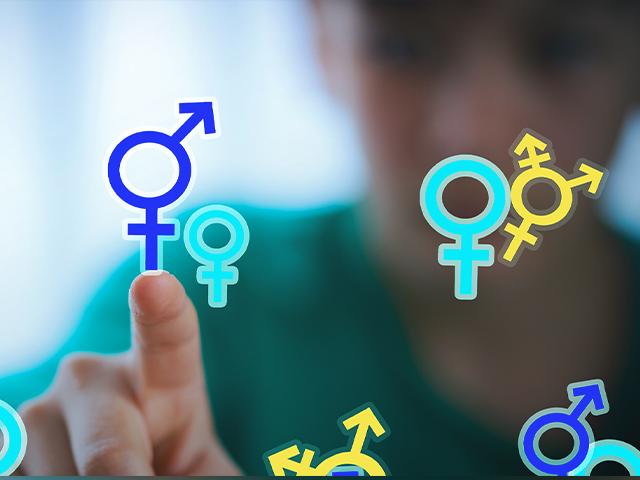 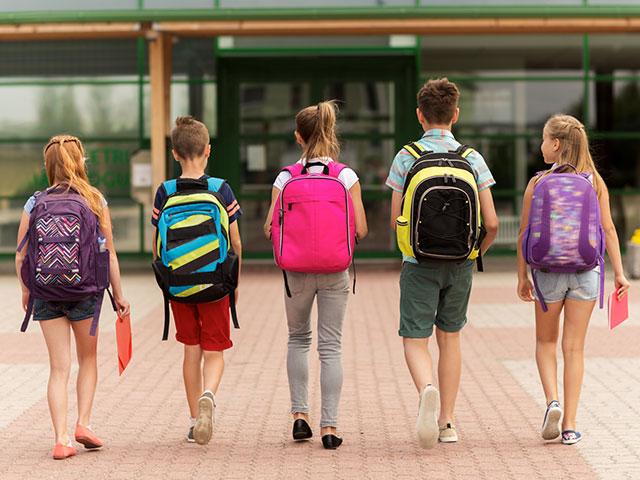