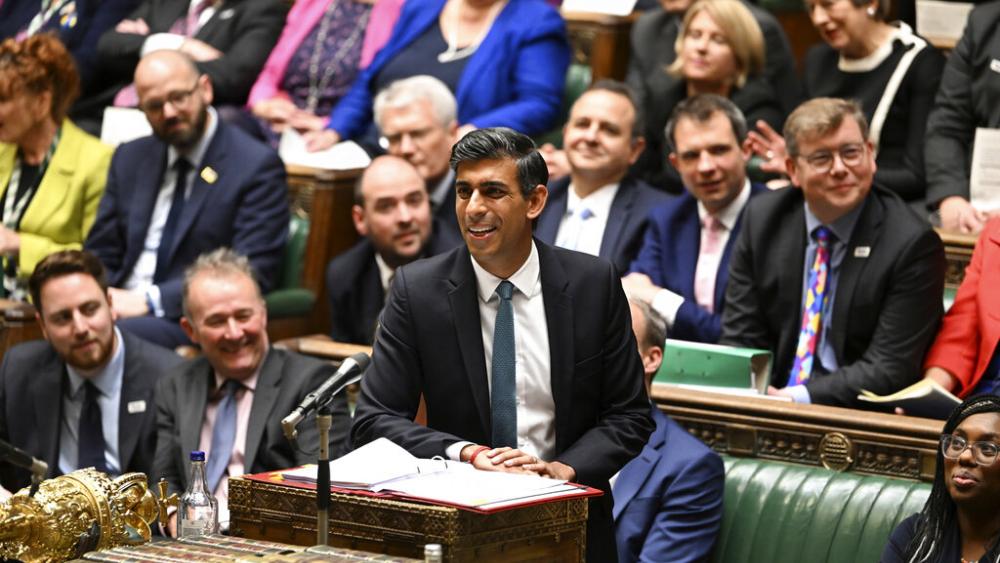 Britain's new Prime Minister Rishi Sunak made his debut in Parliament Wednesday. He brings to the job an impressive resume, a Hindu faith, and has said he supports moving Israel's capital to Jerusalem.

While Sunak will be the first Hindu Prime Minister of Great Britain, that's been almost a non-issue in a nation in desperate need of a competent leader.

Sunak is the 5th prime minister in the past 6 years, and many hope this one will succeed.  Londoner Keith Dargue said, "He, I think, financially knows what he's doing to run the country."

Londoner Terry Welsh said, "He will be able to sort this out because he's been in the right sort of jobs to understand all the intricacies of what needs to be done."

Londoner Bernie Whelan said, "I think that you do need somebody who's going to have courage to change everything and to shake everything up."

Rishi Sunak is described as a "proud Hindu" who has taken the oath as a member of Parliament on the Hindu holy book, the Bhagavad Gita.

As finance minister (Chancellor of the Exchequer), Sunak lit candles outside number 10 downing street for the Hindu festival of Diwali.

He is the wealthiest leader in the democratic world. He and his wife are worth close to $1-billion.

Sunak has voiced strong support for Israel, saying Jerusalem is "indisputably the historic capital" of the Jewish state and that there is a "very strong case" for  moving Britain's embassy from Tel Aviv to Jerusalem.

He is also opposed to the Boycott, Divestment, and Sanctions movement against Israel and has spoken out against anti-Semitism.

As for the United States, there are strong ties.  Sunak met his wife as a student at Stanford University and he held a U.S. residency green card until last year.

Sunak's Experience at Goldman Sachs and helping run a hedge fund will be useful as he inherits an economic mess of high inflation, low growth and soaring energy prices.  Some citizens are threatening to not pay their utility bills. And when his predecessor Liz Truss offered what some believe was good a plan to revive the economy, the markets bucked against it and pound crashed to a record low.

"It is just very, very difficult for anyone, um, to both reassure the markets and deliver growth. At this point, the two are working against each other in the medium to long term, said Andrew Palmer, Britain editor at The Economist.

If elections were held today, the Conservative party would be wiped out. A recent poll showed the Labour party holding a 33 point lead. Sunak has two years to turn that around and fix Britain's problems before the next election.

Dr. Alan Mendoza, Executive Director of Britain's Henry Jockson Society, said, "As long as he can muster a majority in a vote of confidence in the House of Commons, (Sunak) will stay as Prime Minister. (British) Governments depend on only one thing, which is not the opinion polls or even the markets, but the votes in the House of Commons.

Sunak is described as the least unpopular leader of a very unpopular party.

And at 42, he's the youngest prime minister since Lord Liverpool in 1812. 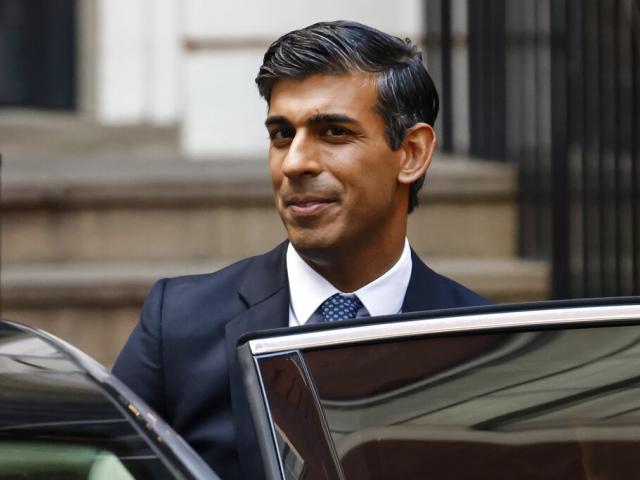