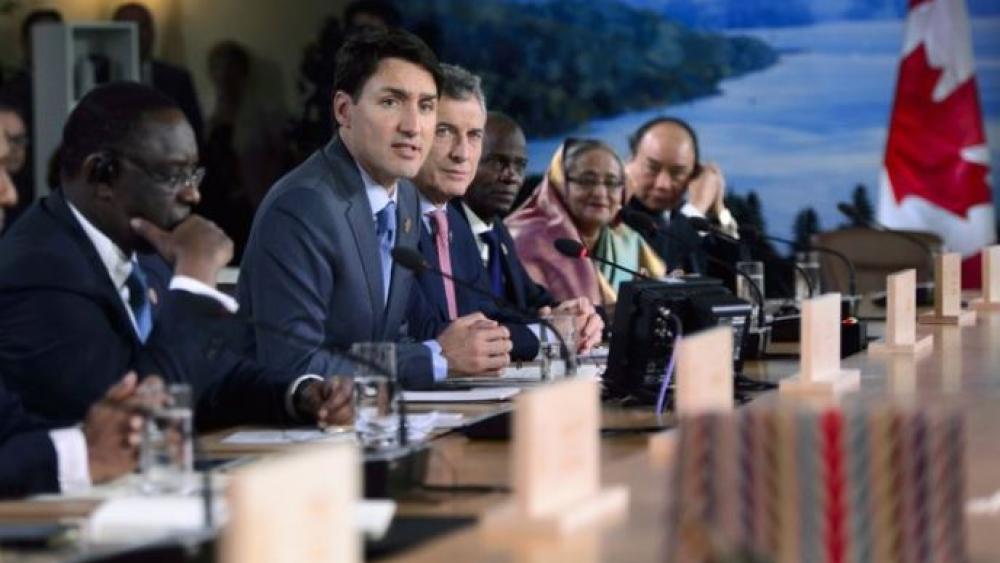 Canadian leaders have promised to introduce a set of "online harm" bills which would target expression that "undermines Canada's social cohesion or democracy," but according to experts it signals harmful restrictions on free speech rights.

A Canadian advisory committee is moving forward with plans to develop legislative measures aimed at tamping down so-called harmful content, according to CTV News.

The government website lists content such as hate speech, child exploitation, the sharing of non-consensual images, incitements to violence, and terrorism – all which are already illegal in Canada.

But leaders are now calling for a crackdown on free speech after Deputy Prime Minister Chrystia Freeland was recently confronted by an angry man outside of Alberta. In a viral video, a man can be seen yelling obscenities at her and calling her a traitor.

"If you disagree with a politician, by all means exercise your right to protest. But screaming threatening language & physical intimidation cross the line," tweeted Alberta Premier Jason Kenney.

"This behaviour has no place in Canada," tweeted Anita Anand, the Federal Minister of National Defense.

"Threats, violence, intimidation of any kind are always unacceptable, and this kind of cowardly behavior threatens and undermines our democracy and our values of openness and respect," said Canadian Prime Minister Justin Trudeau according to Daily Signal.

'A Frightening New Breed of Authoritarianism'

Douglas Blair, writer for the Daily Signal, believes Canada is a warning sign "of a frightening new breed of authoritarianism."

"Next on the chopping block appears to be free speech," he writes.

Peter Menzies, senior fellow with the Macdonald-Laurier Institute, said the country is "poised to become a global leader in restricting online speech and meddling with news media."

Menzies cites a Twitter report, which calls out the regime's desired "control over internet speech in the name of public safety as similar to authoritarian regimes such as Iran, North Korea, and China."

"[Canadians] will be soon communicating only in manners of which their government approves," he wrote.

Although Canadian law allows for freedom of expression within reasonable limits, people around the world watched in disbelief earlier this year as Trudeau invoked the Emergencies Act on the Freedom Convoy—a group of protesters opposed to government vaccination mandates for truckers.

"If Trudeau is able to invoke emergency powers to de-bank his political opponents—people he has labeled racists simply for opposing his vaccine mandates—where, precisely, does this end," asked Ben Shapiro, New York Times Bestselling author and editor at the Dailywire. "What's to stop powerful political actors from violating liberties on the same pretext?"

"The answer, of course, is nothing," he added. "And perhaps that's the point: From now on, dissent against left-wing perspectives may be criminalized."

"Exaggerated concerns that regulations will erode our constitutional freedoms are misplaced and out of step with what Canadians have repeatedly made clear: Hate speech has no place in our democratic society," said Mohammed Hashim, Executive Director of the CRRF. 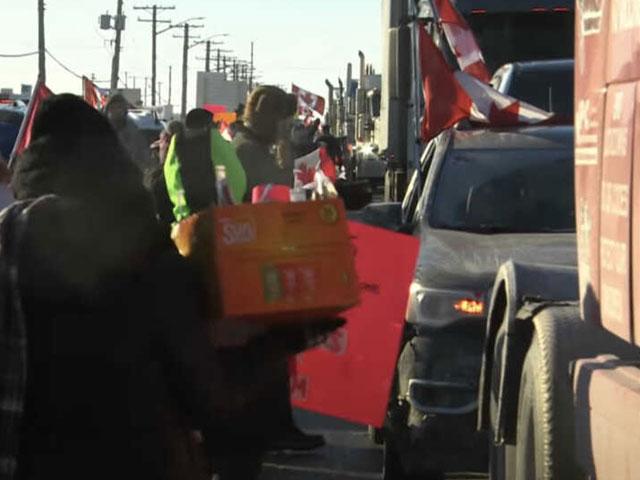 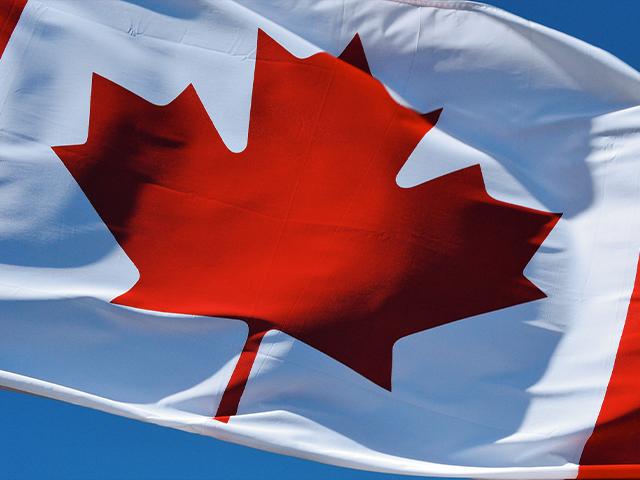