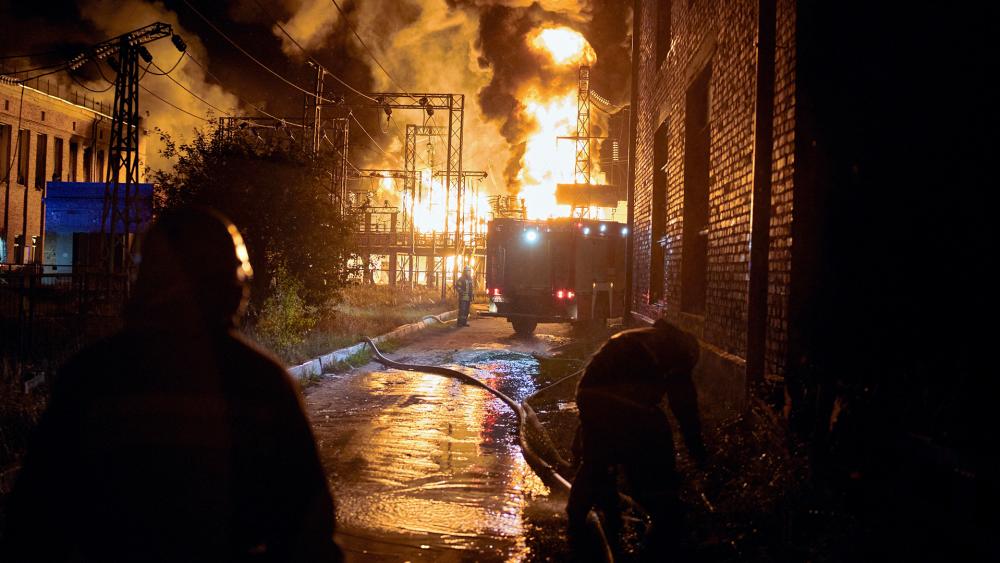 DONBAS, Ukraine – Ukrainians are fighting smarter, using technology like tiny drones that can destroy hundreds of tanks. Their strategy is paying off. Russian forces have pulled back in the face of a fierce counterattack that's retaken crucial areas of the Kharkiv region.

Ukraine's success is due in part to military aid sent by the West and technology given by private donors.

Ukrainians hope their military’s counteroffensive in the East could signal a turning point in the war. The ongoing operation has been so successful that the Ukrainian army has retaken more ground in five days than the Russians captured the past five months.

Ambassador Oksana Markarova said, "This operation was possible because of the resolve of the armed forces, because our commanders from the president to every commander in the battlefield are so devoted to the victory."

The city of Kharkiv has undergone daily artillery attacks for months. This city of a million people is now relatively empty, and those who stayed behind live in constant fear of death from a Russian missile.

Now, nearby villages feel hopeful as Ukrainian troops push the invaders out.

Up until now, Russia has held a huge advantage in tanks and artillery. But the Ukrainians have figured out how to turn off-the-shelf technology into a force multiplier, making a commercial drone nearly equal to a Russian tank in combat power.

Ukrainian Airborne Trooper Oleksandyr said, "One of our soldiers, with the technology, is stronger than maybe 10 or 20 soldiers from Russia."

If you were unfamiliar with warfare you might say there is heavy fighting going on in this area where we are in a place called Pisky, in the southern part of Donetsk province. And though artillery barrages were nearly constant for the several hours CBN News was in the area, it doesn't necessarily qualify as a pitched battle.

That's because the Russians are just firing artillery pretty much all day long, all night long.  They have a near-limitless supply of that. But they aren't really making any gains and that's because the Ukrainians are fighting smarter.  And in so doing, they can hold off the Russians, even though the Russians outnumber them about 50 to one.

Oleksandyr told us, "The technology now, it's good. When you have a mobile phone and you can be fighting with the technology. This helps us to win."

A Russian tank costs about $4.5 million to build while an off-the-shelf drone runs a little over $1000. Since these tiny drones are responsible for destroying hundreds of tanks, that makes them priceless for these Ukrainian Airborne troopers.

A Ukrainian airborne unit commander who goes by the nickname "Bear" told us, "Rather than fight the Russian tanks head-to-head, we use the drones to spot the enemy positions, then pass that information on to our long-range artillery to be destroyed. The only thing we need is more ammo. If we have enough ammunition, the enemy won't stand a chance."

Many of these drones and internet systems have been donated courtesy of individuals giving to crowdfunding projects. For these troops who’ve been fighting without a break since the war began, it brings hope they may soon get back to their loved ones.

Bear explained, "I tell my girls, 'I love you so much, that's why I stay here.' My oldest daughter said, 'Papa, did you get shot?' and I said, 'No, the Russians don't have the budget for that this year.'"

Oleksandyr said, "I'm absolutely sure that we will win, but it's maybe not in this month, maybe not the end of this year, but it's as soon as possible." 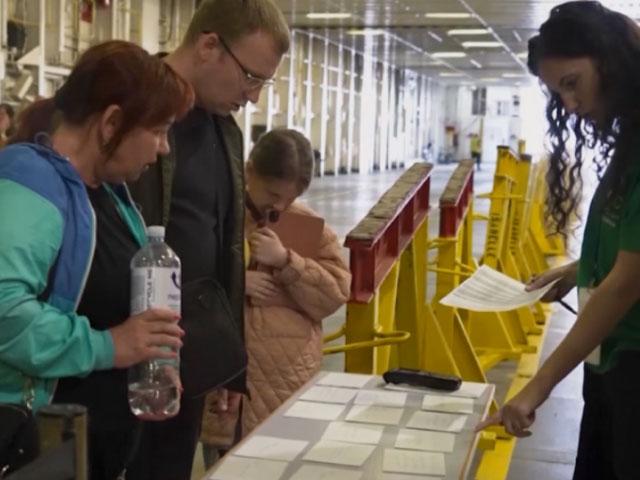 Estonian Christians Open Arms to Ukraine's Refugees: 'We Had No Electricity... I Doubt We'll Have Heat This Winter 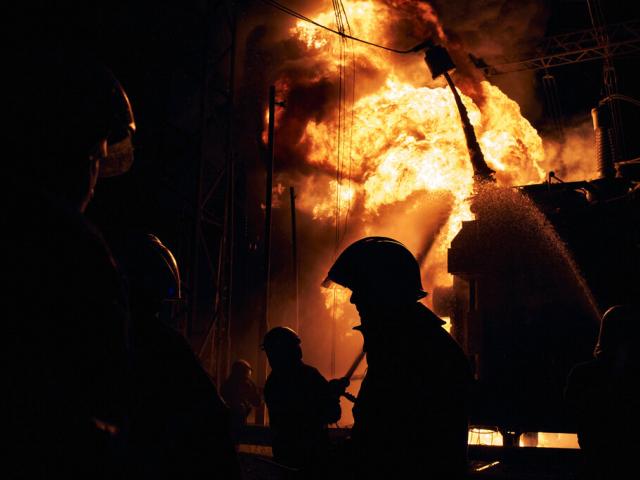 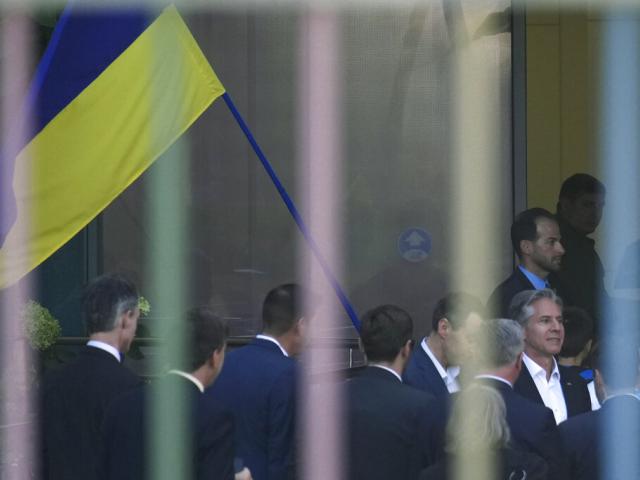