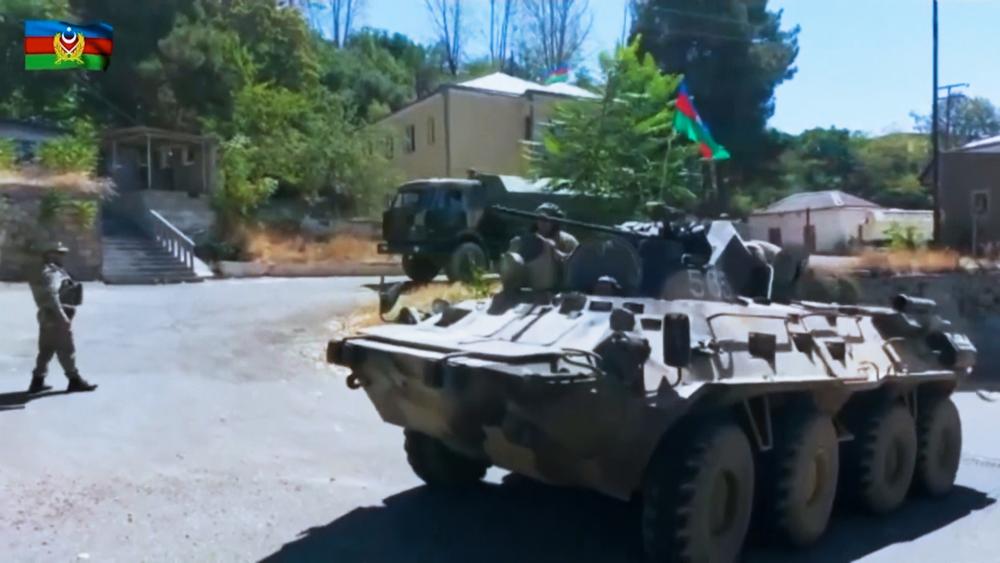 The war in Ukraine is having far-reaching consequences. Russia's dwindling influence is leading to flare-ups of violence in former Soviet nations, including the world's first official Christian country Armenia.

Just after midnight on Sept. 13, Azerbaijan launched a large-scale attack on its neighbor, Armenia. It's the latest battle in a long-running conflict between Muslim majority Azerbaijan, and Armenia, a country that claims to be the world's first Christian nation. But the attacks on Sunday have more to do with money than with religion.

It was the worst attack since 2020, when Azeri forces pushed into the Armenian exclave of Artsakh, taking lands that had been populated by Armenians since the time of Noah. CBN News was there two years ago to witness how the Azeri military puts little stock in the value of civilian lives when it attacks.

"So you see this car right here was hit by cluster munitions. All of these little holes are from the thousands of projectiles thrown out by these things. They are definitely not meant for civilian areas. They are meant for troops in the open," said CBN News Contributing Correspondent Chuck Holton.

The most recent attack looks to be no different.

Maria Titizian, the editor of the EVN Report, headquartered in Yerevan, said. "The Armenian side has 49 soldiers killed in action. We have several civilians wounded. The attacks were not only against Armenian military positions but there were there were attacks against Armenian civilian towns and villages. Several homes have been damaged, including municipal buildings. So there was an attack against military and civilian infrastructure."

The current conflict is different, however, because the Azeris aren't attacking a remote exclave, but Armenia proper. And the objectives have everything to do with the current war in Ukraine.

"So right now what's taking place is extremely concerning because this is not, they're not attacking Nagorno Karabach. They are attacking the sovereign territory of the Republic of Armenia escalating this situation, this theater of hostilities to an all-time high. And it's a very dangerous situation at the moment," Titizian noted.

Jacob Pursley, a missionary to Armenia, told CBN News it's all about oil.

"And the reason they want that is that is the connector between Azerbaijan and the autonomous country of Nakhichevan to Turkey, and that will allow them to have a pipeline of oil," he said.

Indeed, western leaders have been meeting with Azerbaijan's president recently to discuss ways to get more of the country's oil to make up for the shortfalls from Russia this winter, and that may have emboldened the Azeris to make this move now.

The U.S. government has so far refrained from condemning the attacks, instead calling on both parties to return to the negotiating table.

Armenia relies on Russian peacekeepers to uphold a ceasefire brokered in 2020, but with the distraction of the war in Ukraine, Russia may be unable to keep a lid on the hostilities. That runs the risk of pulling Iran into the conflict, which moved troops to the border on Monday, saying it would not stand for any change in Armenia's territorial borders.

Azerbaijan is desperate to find a path for its oil to the west, but the many Christians in Armenia see a deeper issue with the current conflict.

"I believe this is a spiritual attack. This is a spiritual battle that has been stirred up against them," Pursley pointed out. "So pray for the strength and the faith and that the gospel will continue to go forth here in Armenia and that it will go forth in these countries that are attacking. Because that is the only way we'll have peace is in Jesus Christ." 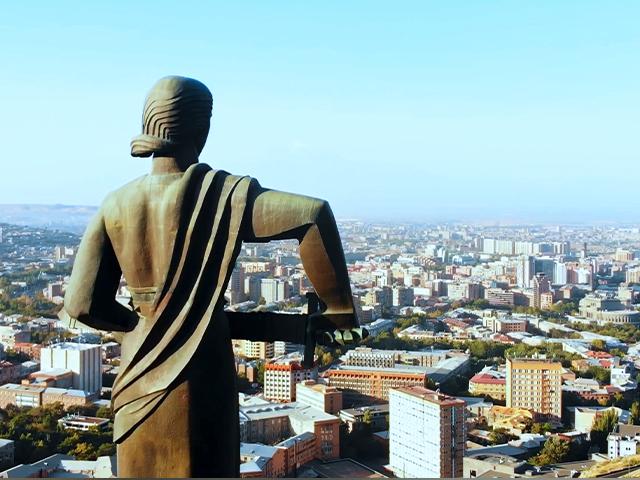 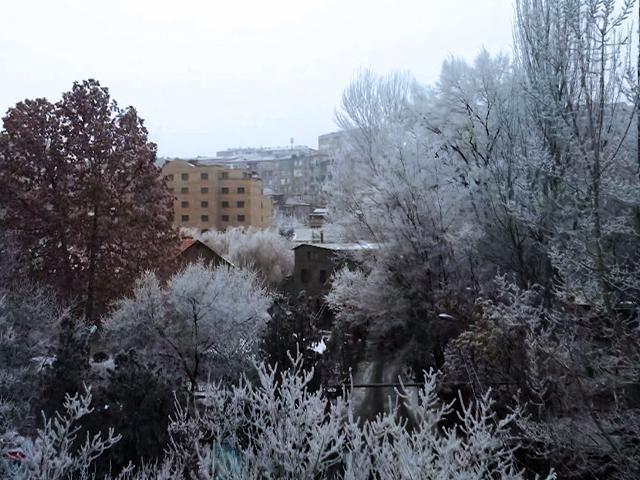 After Brutal War, Armenia's Christians Say Birth of Christ Gives Them Hope for 'Rebirth of Our Nation and Our Dreams' 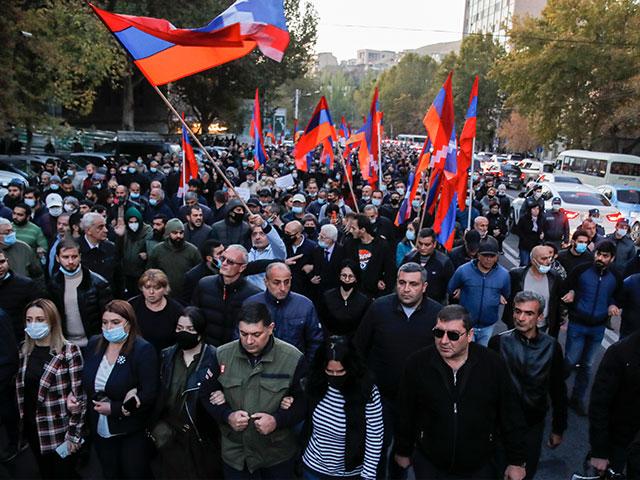