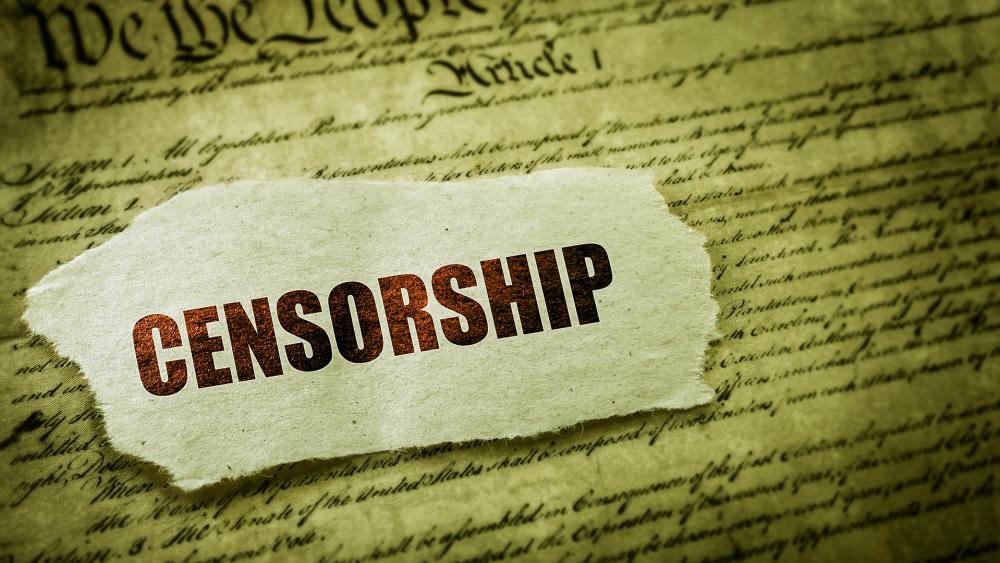 European Commission official Věra Jourová said during the World Economic Forum in Davos, Switzerland that the U.S. is moving one step further in censoring hate speech.

"Illegal hate speech, which you will have soon also in the U.S. I think that we have a strong reason why we have this in the criminal law." pic.twitter.com/iLR1MePTYT

"Because what qualifies as hate speech–illegal hate speech–which you will have soon also in the U.S., I think that we have a strong reason why we have this in the criminal law," she said.

We need the platforms to work with the language to identify such cases," Jourová added.

During a panel titled "The Clear and Present Danger of Disinformation" Jourová sent a warning to Twitter CEO Elon Musk that the EU intends to crack down on the company's compliance with European data protection rules.

"They apply to Twitter regardless of who owns it. Musk should not underestimate our efforts to make big platforms responsible," she said, according to Euractiv. "Regulators are already closely monitoring compliance with the applicable data protection rules, and we will be able to enforce the Digital Services Act later this year as well."

Many analysts have warned that there's a growing movement against free speech here in the U.S. supported by many journalists, academics, and even some Democrats in Congress.

Conservatives have questioned whether that broad label would include people who voice concerns about issues like Critical Race Theory or border security.

Congressman Sheila Jackson Lee just introduced a bill that would make it a federal crime for White people, and White people only, to criticize mass immigration or to say anything that she claims would vilify "a non-White person or group." pic.twitter.com/WihNgX2ylL

And Intercessors for America warns Jackson's bill "is a leftist attempt to redefine 'hate crimes' to include the activities of white people."

Whatever the congresswoman's intent, constitutional experts point out that the First Amendment of the U.S. Constitution guarantees freedom of speech, even speech that other Americans would find objectionable or offensive.

"Members now openly call for censorship and the manipulation of what citizens see and read," explained legal scholar Jonathan Turley. "[This] is a menacing standout. The anti-free speech elements of the bill are deeply disturbing because they reflect successful efforts at speech criminalization in other countries."

New York recently passed a law mandating that any social-media site, that operates in the state, must establish a public channel for users to report so-called hate speech.

The Social Media Hate Speech Accountability Act forces platform owners to respond directly to anyone who uses the hate speech channel, with a penalty of up to a $1,000 fine if they refuse.

Targeting hate speech sounds like a good idea on its surface, but the broader trend toward censorship and outlawing speech has legal scholars like Turley concerned.

"It reflects the same erosion of free speech values that we have seen in other countries from Canada to Germany to the United Kingdom," he explained.

Later this month, the European Commission will test the implementation of its 2022 Code of Practice on Disinformation, the National Review reports.

It will also require these platforms to report how they handled "disinformation", ordering them to "reduce revenues of the purveyors of Disinformation."