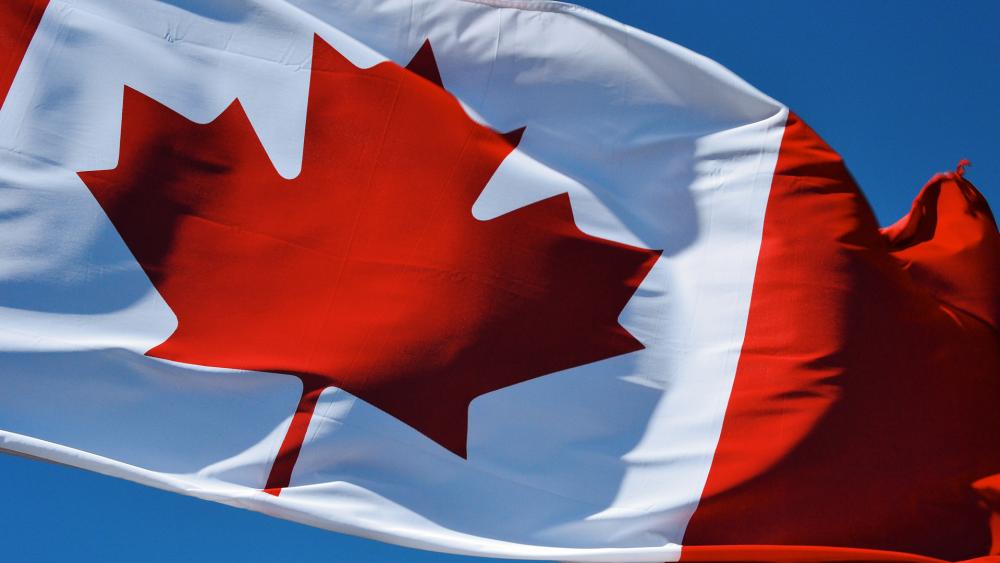 Almost seven years after Canada passed an assisted suicide law, it has become the leader of the world in transplanted organs harvested from its citizens it has assisted in killing.

Doctors in Canada, where the law Medical Assistance in Dying (MAID) was passed in 2016, performed almost half of the world's organ transplants after MAID for that period, according to the December 2022 issue of the American Journal of Transplantation.

CTV News reports data from the Canadian Institute for Health Information confirms this new source of transplant organs accounted accounts for six percent of all transplants from deceased donors in Canada in 2021.

"I was rather proud that Canada has done so well in terms of organ donation by MAID patients," said Arthur Schafer, director of the Centre for Professional and Applied Ethics at the University of Manitoba, in an interview with the outlet.

Some 4,000 Canadians are currently waiting for organ transplants, according to CTV News.

Researchers in 2021 collected data on Canada, Belgium, the Netherlands, and Spain, four countries that have such an assisted suicide program.

In Canada, MAID is a department of the government. The decision to end one's life is a voluntary one. The law was originally intended for Canadian citizens who were suffering from a terminal disease. But according to the government's website, "You do not need to have a fatal or terminal condition to be eligible for medical assistance in dying."

After March 17 of this year, the Canadian government will also allow people "with a mental illness as their sole underlying medical condition" to qualify for MAID "if they meet all of the eligibility requirements," the website states.

Death at Home, Transported to Hospital for Harvesting

Canada also leads the world in a gruesome trend.

According to Health Canada data, 44.2% of MAID provisions in Canada took place at home, CTV reported. The Third Annual Report on Medical Assistance in Dying in Canada 2021 reveals there are now eight documented cases in the world where providers offered assisted death in the patient's home. Five of these were in Canada, CTV reports. The MAID recipient is given the medications in their home, and then transported by ambulance to a nearby hospital to have the procedure completed and their organs harvested.

Recently, a paraplegic former Canadian military member complained to the veteran's department that she was still waiting for a chairlift for her residence, following years of requests. Instead of an offer of immediate assistance to help her get up and down the stairs pain-free, the government offered to euthanize her.

Retired Army Corporal Christine Gauthier, who competed for Canada at the 2016 Rio de Janeiro Paralympics, testified in Parliament in December that a Veterans Affairs Canada caseworker offered the opportunity for a medically assisted death – the government worker even to provide the equipment, according to the CBC.

"I have a letter saying that if you're so desperate, madam, we can offer you MAID, medical assistance in dying," said Gauthier who first injured her back in a training accident in 1989.

"I sent a letter to Prime Minister Trudeau and that they {Veterans Affairs} offered me MAID and would supply equipment," she said.

"We are following up with investigations, and we are changing protocols to ensure what should seem obvious to all of us: that it is not the place of Veterans Affairs Canada – who are supposed to be there to support those people who stepped up to serve their country – to offer them medical assistance in dying," the prime minister said.

The CBC reported Veterans Minister Lawrence MacAulay also revealed in testimony before the same committee that four – perhaps five – cases of Canadian military veterans being given the MAID option by a now-suspended veterans service agent have been referred to the Royal Canadian Mounted Police. 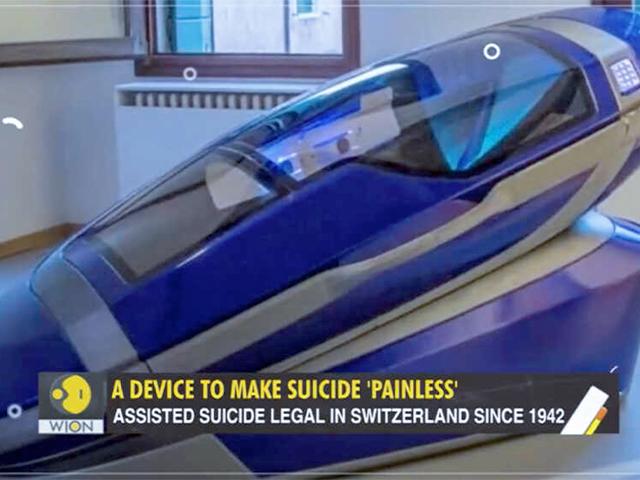 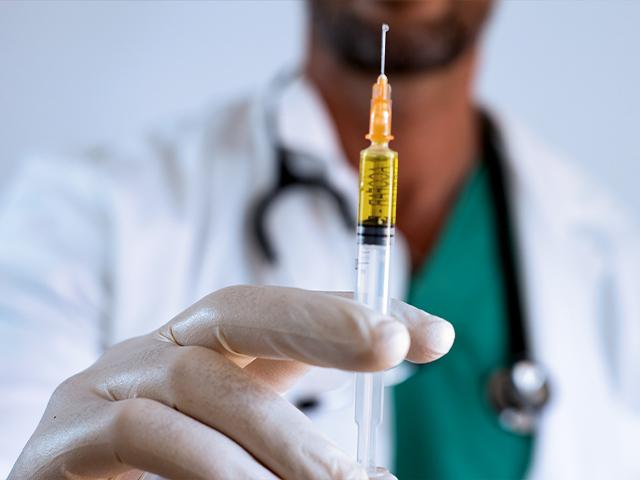 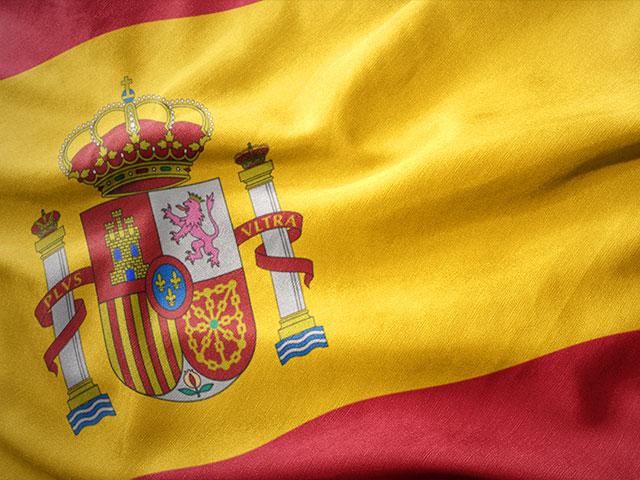